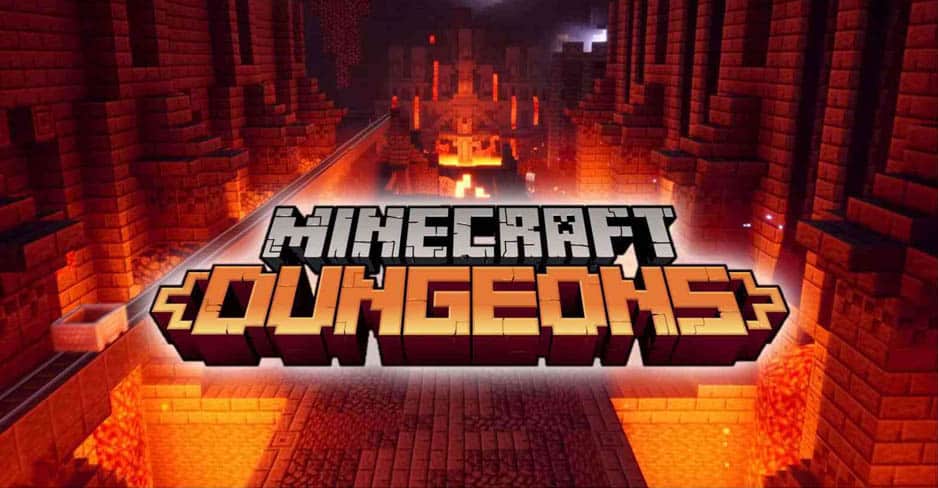 The fastest way to get new gear and increase your power level in Minecraft Dungeons is to spend emeralds at either the Blacksmith (weapons and armor) or the Wandering Trader (artifacts).

However, as your character grows stronger and you progress in the game, the cost for both merchants also goes up, requiring you to spend more emeralds.

While they’re game’s main currency, farming emeralds can be quite time-consuming since they appear in chests, upon slaying enemies, and from salvaging weapons. However, with the right equipment and level in mind, the grind for emeralds becomes a lot easier.

In this guide, we’ll show you how to farm emeralds in Minecraft Dungeons, along with the best gear and levels to do so.

To optimize your emerald farming setup, you’ll first need to equip the right armor and weapons with enchantments that can quickly take out mobs. Additionally, you’ll want to use artifacts that offer passive buffs or provide you with a companion. Below we’ve covered each section with suggestions to help you make your very own emerald farming build.

When it comes to armor, look for ones that give you extra health and have a chance of negating hits, reducing damage, or even all of the above. The two we recommend are the Reinforced Mail and Plate Armors.

Don’t worry if the armor reduces your movement speed or delays your roll cooldown since you’ll still be able to farm emeralds just fine.

For weapons, you’ll want something with high attack speed, such as Sickles or Daggers. Slow attacking weapons such as Claymores and Great Hammers will only draw out the process and may even result in your death if too many mobs surround you.

With that in mind, make sure you’re not equipping armor or weapons well below your current power level, as this can negatively impact your damage output.

Other than dealing consistent damage, you’ll want to keep yourself alive. The best way to do this is to ensure at least one of your artifacts regenerates health.

The Totem of Regeneration provides a healing circle for you and your allies while the Soul Healer gathers souls from enemies to restore health to the most injured player, including yourself. Both artifacts can go a long way towards keeping you in the fight while your healing potion is on cooldown.

In addition to providing extra damage, companions will frequently aggro enemies, drawing their attention away from you.

There is a wide selection of enchantments in the game, many of which serve similar purposes in slightly different ways. It can be hard to get a specific enchantment on weapons or armor, considering they’re determined randomly for the most part.

However, two to keep your eye out for are Echo, which allows you to follow up some attacks with a rapid one, and Thorns, which deals damage back to enemies whenever you’re hit. If you’re lucky enough, you may get the Prospector enchantment, which increases the chances of emeralds spawning each time an enemy is killed.

Note: The Deathcap Mushroom artifact can be used in favor of Echo to boost both movement and attack speed.

There are 14 levels in the game, including secret areas, and some are better for farming than others, with two, in particular, standing out. The first is Pumpkin Pastures, which appears early in the game. The second is Creepy Crypt, which becomes available after you’ve explored an alternate path during the Creeper Woods level.

Before starting a level, you should either increase the difficulty to the highest or lowest while staying within the range of your current power level. A higher difficulty will cause more enemies to spawn and therefore increase your chances of getting emeralds to drop.

Lower difficulties will spawn fewer enemies, but you may be able to make that back by salvaging loot drops. Below we’ve broken down why these levels are ideal for farming emeralds and which parts of the map to pay attention to.

Make your way through the map until you reach the drawbridge area where the Arch-Illager will attempt to ambush you with mobs. Once they’re defeated, don’t activate any of the levers.

This will cause more mobs to spawn in the area continuously. Keep fighting until you’re satisfied with the number of emeralds you’ve accumulated or filled up your inventory with loot.

Another option is the Creepy Crypt, which is ideal for farming due to its relatively short length. Additionally, you may even find the number of chests present throughout the level outnumber the amount you’re shown on the map screen.

There’s no specific area to keep an eye out, just try to kill any mobs you come across as you make your way through the map.

With all this info in mind, we’ve decided to provide some more general tips for emerald farming in order to maximize the amount you get in a single level. Here they are: 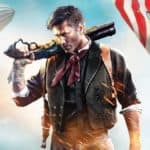