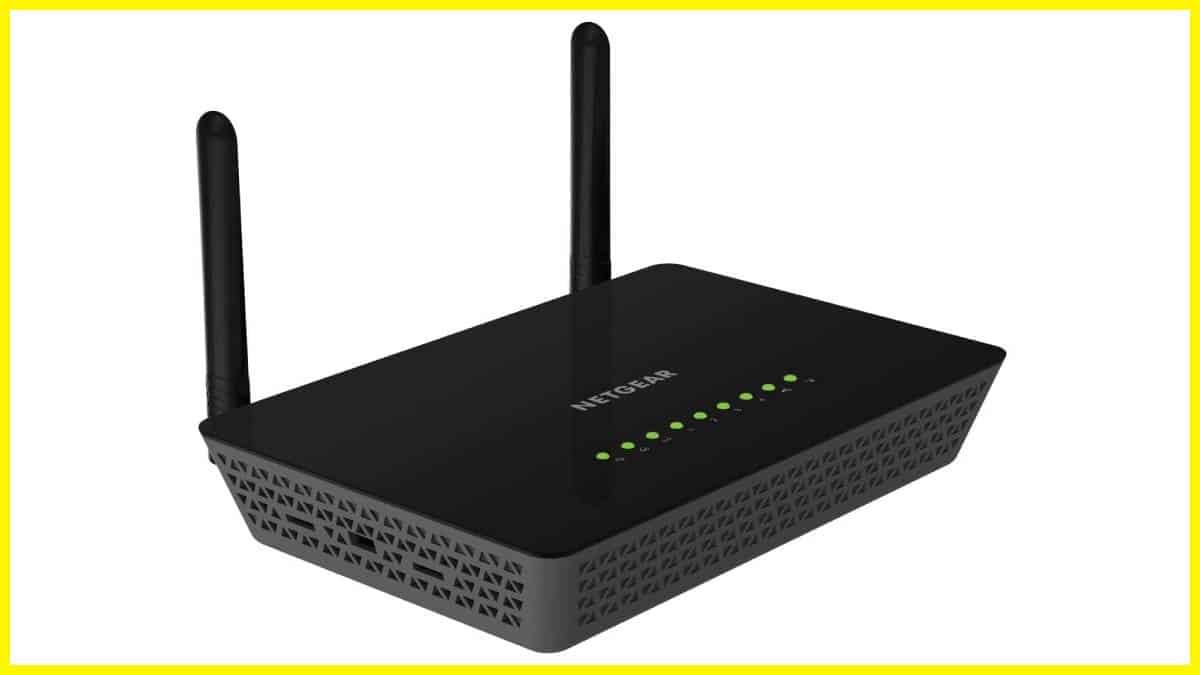 The Netgear AC1200 pairs a simple but sleek design with connection speed, consistency and reliability to rival not only its sub-$70 peers but also more expensive routers.

This dual band router is a strong performer in all areas and is a solid choice when it comes to choosing an entry-level router.

For many of us, it’s a sound decision to upgrade from the one-size-fits-all router offered by our internet provider. All too often, cable companies charge us premium prices for speed we’ll never attain on the basic, often outdated router that they send us with our package. So, you’re one of the smart ones who has decided to step up your router game. But where to look when it comes to picking the right router?

Netgear is certainly a powerhouse brand. As so many of us look to big brands for peace of mind when it comes to parting with our hard-earned cash, here we’ll take a look at Netgear’s bestselling entry-level, dual-band offering, the AC1200.

Available from around $60, the AC1200 certainly comes with an attractive price tag. But with a price like this comes a certain level of skepticism. Is it so basic you’ll regret parting with those hard-earned 60 big ones? Or does it offer pleasantly surprising levels of speed and performance at a price that won’t burn a hole in your wallet? Initial signs point to the latter being true, but let’s put it to the test.

To look at, the AC1200 is quite simple and minimalistic. So, if a striking look such as the Star-Wars-esque angular design of the Nighthawk AX12 floats your boat, then the AC1200 may not be your match. However, the simple but stylish design does have mass (if unexciting) appeal, and, for a device that lives its life in the background of our gaming setup, this design choice makes sense.

Unassuming as it may be, the AC1200 still looks good. The shape is hexagonal and sharp, and the outer plastic casing is an attractive glossy black. This high gloss finish looks sleek but does get dirty easily with fingerprints. This isn’t too much of a concern, as we don’t handle routers on a daily basis – just get it in position, give it a wipe down and let it sit pretty!

You’ll find a good amount of ventilation holes around the edges of the AC1200, which provides great heat management. As with all electronic devices, the AC1200 does warm up ever so slightly with prolonged use, but nothing out of the ordinary.

Beaming out from the glossy black casing, you’ll find no fewer than nine LEDs across the top of the router. These allow you to check a range of connection and network stats at a glance. Cast your eye back from the LEDs, and you’ll find two (unremovable) antennas standing vertically at the rear of the AC1200. These aren’t too long and look pretty subtle, with the added bonus of being repositionable, which is a nice touch.

These moveable antennae definitely come in handy when positioning the AC1200, so let’s talk mounting. An age-old complaint about this established router was that it was not wall-mountable. Well, Netgear listened, and we’re happy to report that more recent models of the AC1200 do support wall mounting.

This is really good news as more mounting options means more chances of being able to position your router exactly in that WiFi-rich sweet spot in your home.

Home Networks are ever-growing. When once our networks were able to casually juggle maybe one PC or laptop and a smartphone or two, there are now multiple devices per person. Today, networks heave under the weight of smartphones, tablets, laptops, PCs, and consoles, not to mention the increasing number of household items that are becoming smart – TVs, home security, heating, smart speakers, even fridges!

All these devices create demand on the network, so you need to know that your router is going to step up to the plate and bear the heavy load of WiFi hungry devices. We were therefore pleased to find that the Netgear AC1200 is a strong performer when it comes to multiple-device households.

The AC1200 also delivers solid connection and speed in both small and large homes but is especially strong in smaller spaces. This ability to function in a range of environments and to support multiple devices certainly extends the universal appeal already apparent in the AC1200’s appearance.

As we’ve said, the Netgear AC1200 is a great router for its price range. You won’t find some of the bells and whistles offered by premium routers such as MU-MIMO technology or 80+MHz, nor is it compatible with mesh networks, but at this price, we wouldn’t necessarily expect these features.

What you will find is that all-important dual-band capability which means users can connect to a choice of two networks (great for having a guest network or to alleviate connection strain when multiple devices are running at the same time).

Before we talk speed, let’s take a look at the hardware within the AC1200. Flip the router around, and you’ll spot a nice selection of ports, including four ethernet ports and the welcome addition of a USB port. This means you can hook up a flash drive, external hard drive, or even a wireless printer, and all devices on the network will be able to access it. This is a really nice feature to have in a sub-$70 router.

In addition to the range of ports at the rear of the AC1200, Netgear have included not only a power on/off button but also a WiFi on/off button. This means you can switch your WiFi on and off on the fly without having to boot up your PC or log in to the software.

Ok, so what about that all-important connection speed? Can the Netgear AC1200 keep up the pace? On the 2GHz network, close-proximity speed tests have shown a score of around 80.5mbps, while long-range tests (around 30ft) come in at about 73Mbps. Over on the 5GHz network, the AC1200 has tested at around 490Mbps at close-range, and approximately 137Mbps at 30ft.

So, as expected, the 5GHz network offers more nippy speeds, but both bands provide not only sufficient speed but also stable, consistent connection. And with Netgear’s promise of the AC1200 delivering up to 300+900Mbps, you may find you achieve speeds even higher than our tests.

It’s not all about the wireless, of course, and speed tests show that the AC1200’s wired connection delivers an impressive 890Mbps. When it comes to speed and reliability on a budget, the Netgear AC1200 is undoubtedly a powerhouse among its peers.

Netgear AC1200 is a smart router, which means it can be easily configured and controlled via the Netgear Nighthawk app. Through Nighthawk, you can adjust plenty of settings such as parental controls, changing network passwords, and managing your guest WiFi network.

With Nighthawk, you can also check your traffic meter to see total and average transferred data, and even use a nice feature called Access Control, which allows you to pause the internet for any connected device. It is also compatible with Android OS and iOS, offering both local and remote access.

As if that wasn’t enough, you’ll also find a feature called MyMedia, which shows you hardware connected to the network, and also ReadySHARE for file storage – think of this as your personal Cloud. Safe to say, you can do a lot with this app, and those who like to have meticulous control of their network won’t be disappointed.

What may disappoint, however, is that there have been some reports of Nighthawk being a little glitchy during the setup process. The good news is that if this happens (and for any traditionalists out there), you can also configure the Netgear AC1200 via a web-based system, and it is also compatible with NetGear’s older software, Genie (also compatible with both Android OS and iOS).

Beware though – the web-based interface can be a bit slow, and you may find it takes a while to load windows, as well as taking its sweet time to apply any settings you change here. It is nice to have a range of software options, though, and for ongoing configuration, the Nighthawk app delivers enough features and settings to keep aficionados happy, all the while making them accessible and user-friendly enough for beginners, too.

The Netgear AC1200 offers quality on a budget. For absolute speed freaks it could be worth spending the extra money and levelling up to an AC1900 device, but if you want to keep spending in the realms of sensible and still come away with consistent speed and solid quality, you can’t go far wrong with the Netgear AC1200.

The design is pared back yet sleek, and the connection speed is strong and stable enough for gaming. The AC1200 can also take the strain of multiple device households both large and small (although it performs best in smaller spaces).

For an entry-level device, the AC1200 delivers in all areas. Can you get better than this? Yes, of course. But at this price the Netgear AC1200 gives more expensive routers a run for their money and we doubt you’ll be disappointed with your purchase if you choose this router. 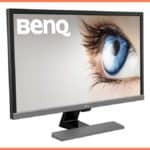