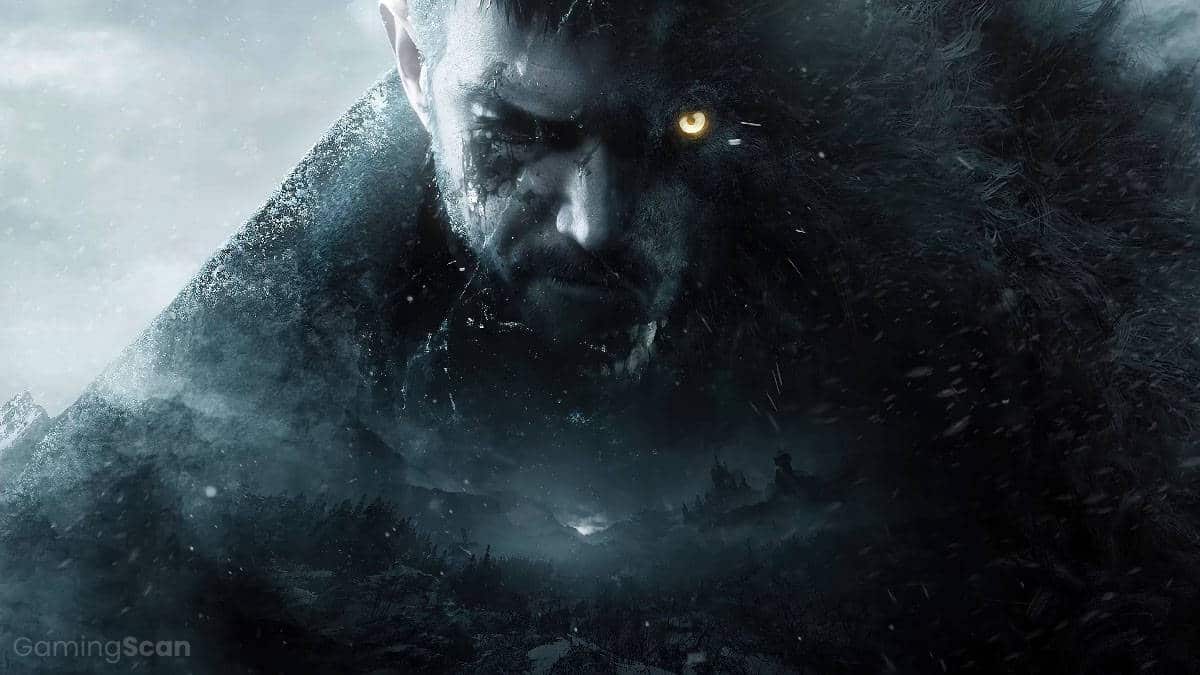 The Resident Evil games are known for their extensive difficulty options that ramp up the challenge and turn already tough survival horror games into the stuff of nightmares.

Therefore, it seems only right that Resident Evil Village continues this trend by including several difficulty levels for players to explore and test their skills.

In this guide, we’ll explain the differences between all of Resident Evil Village’s difficulty levels as well as show you how to change the difficulty and determine which setting is right for you.

By the end, we hope to leave you with a better understanding of how Resident Evil 8’s difficulty works and what kind of challenge you can expect at each level.

In total, there are four difficulty settings in Resident Evil Village: Casual, Standard, Hardcore, and Village of Shadows.

Players can select their difficulty immediately at the start of a new playthrough except for the Village of Shadows difficulty, which requires you to have beaten the game before it can be unlocked.

Each level affects enemy HP, speed, and damage, as well as Ethan’s ability to heal and on Village of Shadows specifically, the placement of enemy spawns.

Below you’ll find descriptions for each difficulty level along with an explanation of how they impact the overall gameplay experience.

If it’s your first time playing a Resident Evil game, we suggest picking the Casual option, which is the recommended difficulty for beginners.

At this level, you’ll be able to experience Resident Evil Village’s story and gameplay without ever feeling overwhelmed.

This is due to enemies having less health and dealing less damage as well as the game enabling aim assist during combat.

Players who complete the game at this level are rewarded with the USM-AI handgun.

Next up is Standard difficulty, which is commonly referred to as normal difficulty in other games and provides a reasonable degree of challenge.

It’s great for players who are well versed in Resident Evil games or seek out the sense of accomplishment that comes with beating difficult enemies.

If this is your second time playing through Resident Evil Village, we recommend giving Standard a shot since the game still allows you to drop down to Casual if you end up having trouble.

Players who complete the game at this level are rewarded with the Dragoon Assault Rifle.

The Hardcore difficulty is where Resident Evil Village starts to go off the rails, introducing enemies that hit harder and reducing the number of resources at your disposal.

It’s best recommended for diehard Resident Evil fans or anyone who has previously played through RE8 and knows what they’re getting into.

So if you enjoy the thrill of barely scraping by in a survival horror game, this is probably the difficulty level for you.

Players who complete the game at this level are rewarded with the Handcannon PZ Revolver.

Village of Shadows is the hardest difficulty option in the game and comparable to Resident Evil 7’s Madhouse difficulty with randomized items and enemy spawns.

On this setting, checkpoints are spread further apart, enemies that normally appear later in the game are introduced much earlier in larger numbers while also dropping more Lei.

Additionally, every boss in the game is granted increased health, making for longer and more drawn-out battles where every mistake could mean death.

Normally, Village of Shadows can only be unlocked by beating the game; however, with the Trauma Pack DLC, you can access it at the very start.

Players who complete the game at this level are rewarded with the Rocket Pistol.

How To Change Difficulty Levels In Resident Evil Village

It’s basically impossible to change the difficulty level in Resident Evil Village once you’ve started the game except for one exception.

If you happen to get a Game Over in Standard mode, you’re given the option to lower the difficulty to Casual; however, doing so locks you into that difficulty for the remainder of the game.

Therefore, you’ll want to think carefully before making your choice since there’s pretty much no turning back once you’ve begun.

Which Resident Evil Village Difficulty Setting Should You Choose?

With all that in mind, you’re probably wondering which difficulty setting is right for you.

The answer to that depends on how comfortable and experienced you are with Resident Evil Village and survival horror games in general.

If it’s your first time playing, stick to Casual; if you’re a longtime Resident Evil fan who knows what they’re doing, Standard or Hardcore will do you just fine.

Lastly, if you’ve played through Resident Evil Village multiple times and exhausted every other difficulty option, you’ve got nothing to lose by picking Village of Shadows…except maybe your sanity. 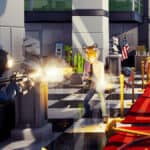