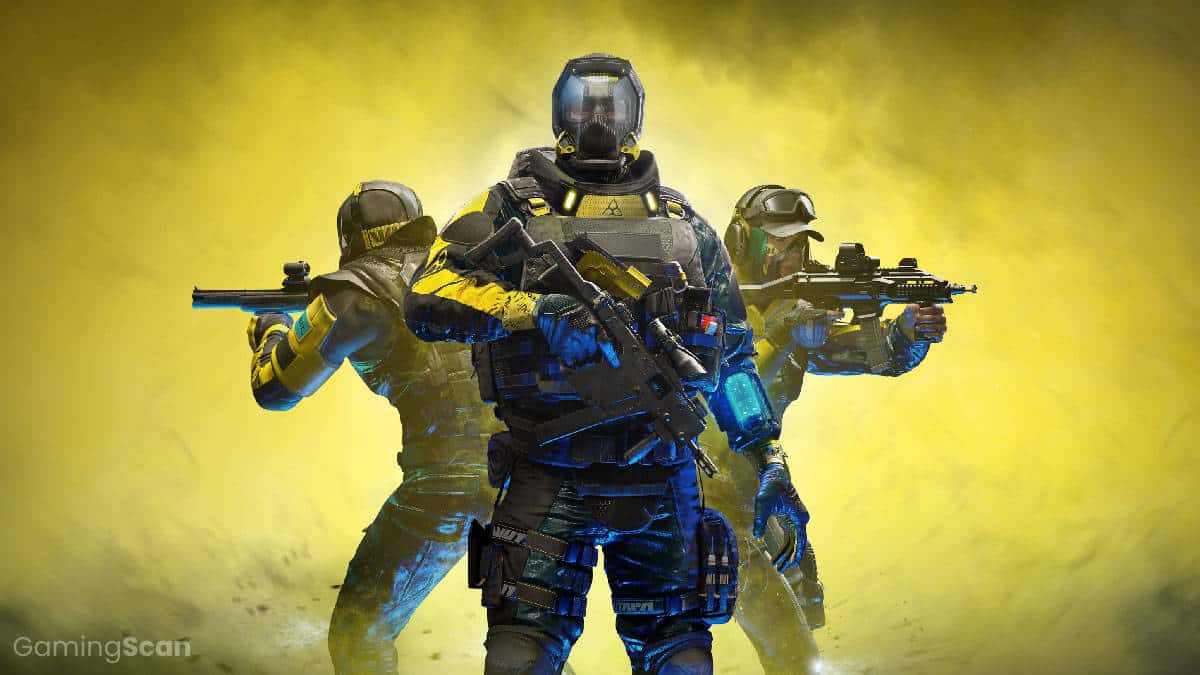 Rainbow Six Extraction joins the ranks of co-op-focused shooters that pit you and your team against an otherworldly threat, in this case, a mysterious alien known as the Chimera Parasite.

Depending on your difficulty, represented in-game as threat levels, the Chimera will take advantage of different parasitic mutations and spawn tougher Archaeans to make your job harder.

In this guide, we’ll break down all Rainbow Six Extraction difficulty levels and differences as well as guide you through changing the threat level and choosing the right one for your squad.

By the end, you’ll have a better understanding of Extraction’s difficulty system and what kind of challenge to expect at each threat level.

There are four difficulties to choose from in Rainbow Six Extraction, referred to by the game as threat levels: Moderate, Cautious, Sever, and Critical.

Each one introduces its own set of risks and added challenges for you and your fellow Operators along with certain requirements and even some benefits.

By far, the biggest difference is the rate (if any) at which parasitic mutations can occur; these random modifiers can make completing objectives a lot harder than normal.

In the next sections, we’ll explain the differences between each threat level and provide a general breakdown of how they affect the game.

Any player that’s new to Rainbow Six should aim to complete missions at this difficulty until they have a firm grasp of Extraction’s basic mechanics and objective types.

At this level, the enemy AI is less reactive, spawns in fewer numbers, and possesses no threat of parasitic mutations whatsoever.

Next up is Cautious, the second threat level, and the first one to add parasitic mutations into the mix at a rate of 50% each mission.

This level is regarded as the medium difficulty option for players, meaning you’ll want most of your Operators to be at level 3 or higher before starting a mission on Cautious.

Archaean enemies are more aggressive and spawn more often every time an objective is met; however, players are rewarded for the challenge with a 50% XP bonus for every objective they complete.

The Severe threat level is where things start to get really tough in Rainbow Six Extraction and is only recommended for experienced players.

At this difficulty, high-level Archaeans will start to spawn and attack your squad, making it very challenging to execute objectives without being detected.

Designated mission areas are subjected to a 75% chance of parasitic mutation and in turn, players receive a 100% XP bonus for completing each objective.

The final and currently highest threat level in Rainbow Six Extraction is Critical, which is only recommended for players who have majority level 10 Operators.

Here, the threat of parasitic mutation reaches 100% and players will encounter the strongest Archaeans the game has to offer.

It’s strongly suggested you tackle this difficulty with teammates who also have level 10 Operators in order to maximize your chances of getting that sweet 200% XP bonus.

How To Change And Unlock Difficulty Levels In Rainbow Six Extraction

Changing the difficulty, or threat level, in Rainbow Six Extraction is relatively straightforward and can be done in the mission select menu.

By default, only Moderate and Cautious threat levels are available, with additional ones requiring you to increase your React Milestone level by completing missions on the first two difficulties.

The best way to increase your Development Milestones is to take on more challenging missions, complete every objective, and eliminate tougher enemies.

Which Rainbow Six Extraction Difficulty Setting Should You Choose?

Considering the game makes it pretty clear which Operator level is appropriate for each threat level, you shouldn’t have much trouble deciding between them.

It’s not until later in the game when you’ve leveled up a handful of Operators and have some experience under your belt that you may be tempted to raise the stakes for better XP gains.

If you have any new Rainbow Six players in your squad, we suggest taking things slow and showing them the ropes on Moderate and Cautious.

However, if everyone is geared up, knows what they’re doing, and has grinded most of their Operators to level 10, then you may be ready to tackle Severe and even Critical threat missions. 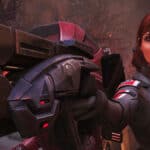