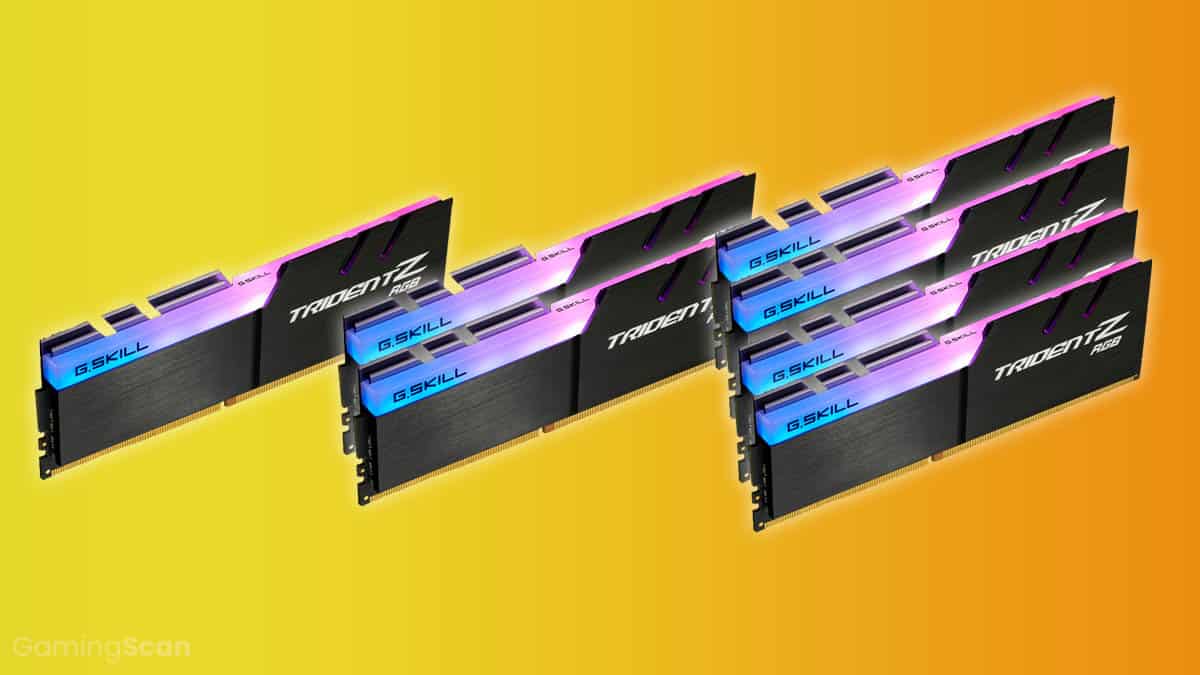 Single-channel, dual-channel, quad-channel – these are all terms that you surely encountered if you ever researched PC building or visited any tech forums. But what do they actually mean?

Well, the answer is quite simple, even though it may sound complicated. Today, we’ll shed some light on what these three types of RAM configurations mean and what are the differences between them.

How do you tell these configurations apart? It’s as simple as opening up the case and taking a look at the RAM slots. If we’re talking about a single RAM stick, it’s a single-channel setup. If there are two, it’s dual-channel, and if there are four – you’ve guessed it – it’s quad-channel.

Now, telling them apart is easy enough, but what are the actual performance differences? Is there any substantial improvement that you can get by having a multi-channel setup, or is this just another gimmick that hardware manufacturers want to use to squeeze some extra money out of gamers’ wallets?

What Do Different Channel Configurations Mean For Performance?

The idea is that using two or four lower-capacity sticks would make for a more efficient solution than a single high-capacity module.

A good analogy for this would be a road or a highway: a single-channel configuration would be a road with a single lane, dual-channel would be two lanes, and quad-channel would be four lanes. No matter how well-built the road is, if it has just one lane, only so many vehicles can pass at a given time. But if we increase this to two or four lanes, the number of vehicles that can pass in a given time frame rises exponentially.

That said, more is better, but the question remains – how much of a difference does it make in practice?

As usual, performance is difficult to gauge from hardware specs alone, and it mainly depends on what the RAM will be used for: gaming or memory-hungry professional software.

Concerning gaming, the benefits of having multiple RAM modules in dual-channel and quad-channel setups are dubious at best, and they can vary significantly from person to person, as well as from game to game.

Some feel that having a multi-channel RAM configuration provides a smoother and faster gaming experience, while others can hardly tell the difference, if at all.

But if we look at benchmarks, the truth is quite evident: dual-channel, and quad-channel RAM setups only provide marginal performance boost when it comes to gaming.

This includes even the latest memory-intensive AAA games. The performance remains nigh-identical apart from some minor variations. So, if you really want to get a noticeable performance boost, it would be better to focus on the GPU and CPU, as they – especially the former – end up being essential components in any gaming PC.

However, this doesn’t mean that dual and quad-channel setups are not worth considering! As a matter of fact.

Reasons Why Dual-Channel and Quad-Channel Setups Are Worth It

The first and most obvious reason as to why you’d want to pick a dual-channel or quad-channel kit over a single high-capacity RAM module is pricing.

But that’s not all – not only are they cheaper from the get-go, but multi-channel setups can make your life easier in case of a hardware failure. If only one of your two or four RAM sticks fails, you will still have functioning RAM to run your PC until you can get a replacement.

On the other hand, if you only have a single high-capacity module and it fails, your PC will be out of commission until you can get said module replaced.

And then, of course, there’s also the question of aesthetics. Granted, it’s probably not as relevant to most people as performance or cost-efficiency is. Still, if you’re the kind of person who likes transparent cases or open rigs, there’s no denying that having all four of a motherboard’s DIMM slots packed with RAM modules just looks sleek and robust, especially if they have well-designed heat spreaders or RGB lighting.

On a final note, one of the reasons why you might not want to fill up all of your DIMM slots immediately is future-proofing. As we’ve mentioned in another article, 8 GB is the recommended minimum for gaming in 2020, so if you’re thinking about going with 8 GB of RAM in your new gaming PC, it might be a good idea to leave some room for an upgrade.

Meanwhile, 16 GB won’t go out of fashion any time soon, but even so, who knows – maybe you’ll end up using some demanding professional software in the future and may still want to upgrade.

To summarize, single-channel, dual-channel, and quad-channel RAM setups denote the number of RAM sticks that are installed in a PC – one, two, and four, respectively.

Multi-channel setups offer more bandwidth, but the performance gain is almost unnoticeable when it comes to gaming.

As such, the main reason as to why you may want to go with a multi-channel setup in a gaming PC is because smaller RAM modules are more affordable, plus you will always have the other module(s) to fall back onto if one of them fails. 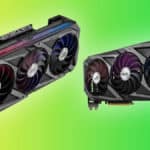