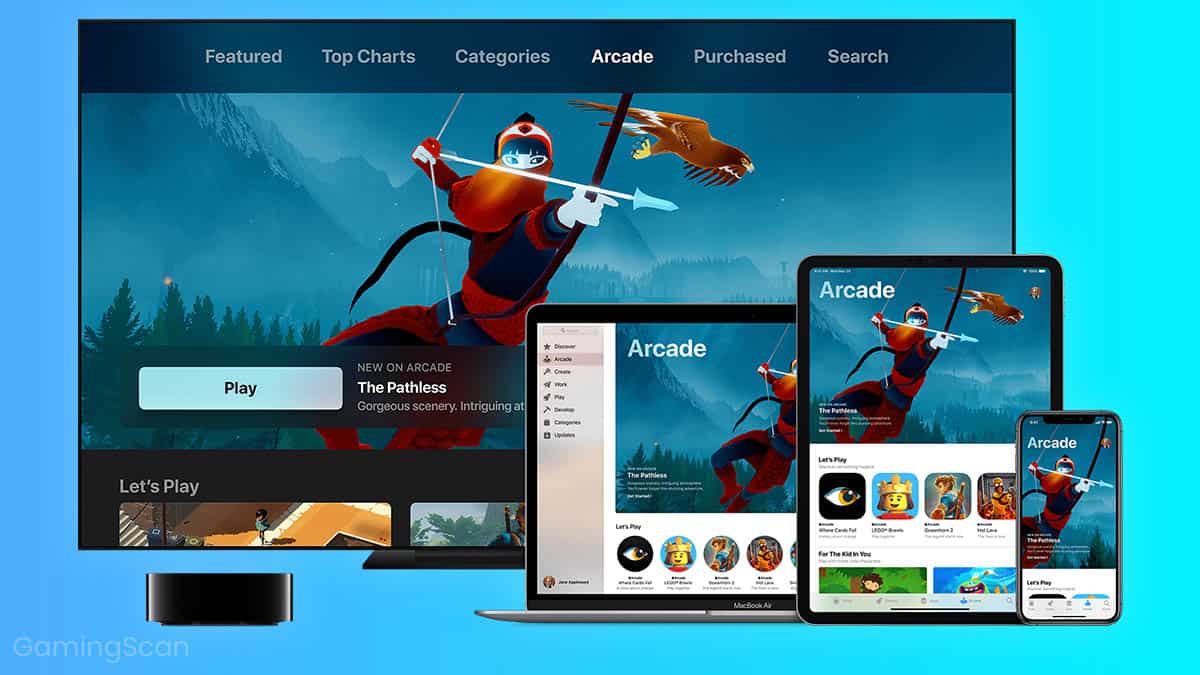 Apple has been known for a great many things over the years, good and bad alike.

However, despite being one of the largest tech companies in the world with firm footholds in the smartphone and PC markets, there is one market that Apple never really managed to break into — gaming.

They did try and make a video game console back in the late 90s, but the largely forgotten Apple Pippin never managed to make any significant headway in what was the already heavily saturated console market dominated by Sony, Sega and Nintendo.

Now, while Apple has stopped trying to put out gaming hardware, they did something else to tap into the video game market. By using the hardware that they already have, they created Apple Arcade.

In this guide, we’ll go over what Apple Arcade is and help you decide whether the content that it offers is worth your hard-earned money.

What Is Apple Arcade?

Apple Arcade is Apple’s iOS and macOS-exclusive subscription-based video game service. It’s available on all Mac devices and on all devices running iOS or one of its derivative operating systems — iPadOS and tvOS.

At the moment, Apple Arcade is priced rather modestly. The monthly subscription cost is a mere $4.99, and it’s also possible to get an annual 12-month plan for $49.99, which brings the monthly price down to about $4.

As long as the subscription is active, the user has access to an ever-growing library of games, with new ones being added on a weekly or bi-weekly basis.

Now, the most important question is — what are the games like?

There’s no denying that mobile gaming has received a ton of well-deserved flak over the past decade, with the majority of developers focusing primarily on monetization rather than on offering a proper gaming experience. This means users usually have to deal with intrusive ads, paywalls, and tons of microtransactions.

The games found on Apple Arcade, however, don’t suffer from this. Instead, they present mobile gaming in a new light, or rather, an old light, as most of the games that you’ll find here are reminiscent of what mobile games used to be like before the microtransaction plague.

They offer plenty of content to go through and there are no ads or in-game purchases — the subscription fee is the only money you’ll be spending.

Next, there’s the matter of selection — what genres can you find on Apple Arcade?

Well, overall, Apple Arcade has something for everyone: fast-paced action-adventures, platformers, puzzles, racing, RPGs, strategy games, as well as some narrative-oriented titles that put story before gameplay.

Obviously, it’s impossible to list and describe all of the games currently available on Apple Arcade and, of course, not all of them are equally good or will appeal to everyone; still, the majority of the games are high-quality titles that we feel can offer some of the best mobile gaming experience you’ll find in 2023.

On a final note, we should mention that, while a good number of the games available on Apple Arcade are decidedly “mobile” games, there is a good deal of other, more complex titles with 3D graphics that would be right at home on PC or on a console, and those games are likely multiplatform releases already.

Final Thoughts – Is Apple Arcade Worth It?

So, at the end of the day, is Apple Arcade worth the $5 per month that Apple is asking?

Well, as is usually the case with these things, the answer inevitably ends up being highly subjective and will depend on your tastes and preferences. As mentioned above, the service has something for everyone, and there are quite a few cross-platform titles here that you can access for a fraction of what they’d cost if you bought them elsewhere.

But of course, it’s not just about the game selection – some simply can’t stand touchscreen controls in more complex 3D games. Fortunately, iOS and macOS devices support third-party controllers, so you’re free to use a DualShock 4, an Xbox One Controller, or any other controller with the appropriate version of Bluetooth that’s officially supported by the operating system.

Now, we also need to keep in mind that Apple Arcade doesn’t exist in a vacuum and it naturally has some competition. At the moment, Apple’s main competitors in this department are Sony’s PlayStation Now and Microsoft’s Xbox Game Pass.

Sony currently offers over 800 games on PS Now. These encompass a variety of PlayStation 2, PlayStation 3, and PlayStation 4 titles, a good portion of which can be played locally on a PS4 or streamed to either a PS4 or a PC.

The monthly fee for using PS Now is $9.99, but the 3-month and the 12-month plans offer better value for your money at $24.99 and $59.99, respectively. As far as value is concerned, the latter really stands out, as it brings the monthly price down to only $5.

Meanwhile, the Xbox Game Pass offers almost 400 games at the moment, including an array of both Xbox and PC titles. At the moment, it costs $9.99 on the Xbox One, $4.99 on PC. There is also a premium $14.99 monthly plan that includes both platforms and comes with Xbox Live Gold thrown in for good measure, meaning you also get a couple of free games each month and some exclusive discounts.

With all that said, Apple Arcade is a bit of a hard sell if you’re after high-budget titles to play on a larger screen. Sony and Microsoft both offer a much wider selection of games that you can play on your console or PC.

Of course, it isn’t entirely without merit. If you’re after simpler mobile games to play on the go on your iPhone or iPad in short bursts, then Apple Arcade is a great choice. It’s well worth the $5 considering you get access to a selection of good mobile games without having to deal with pesky ads and microtransactions. 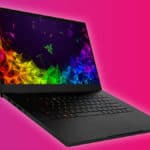 Can You Build Your Own Gaming Laptop?
Related Topics Tags