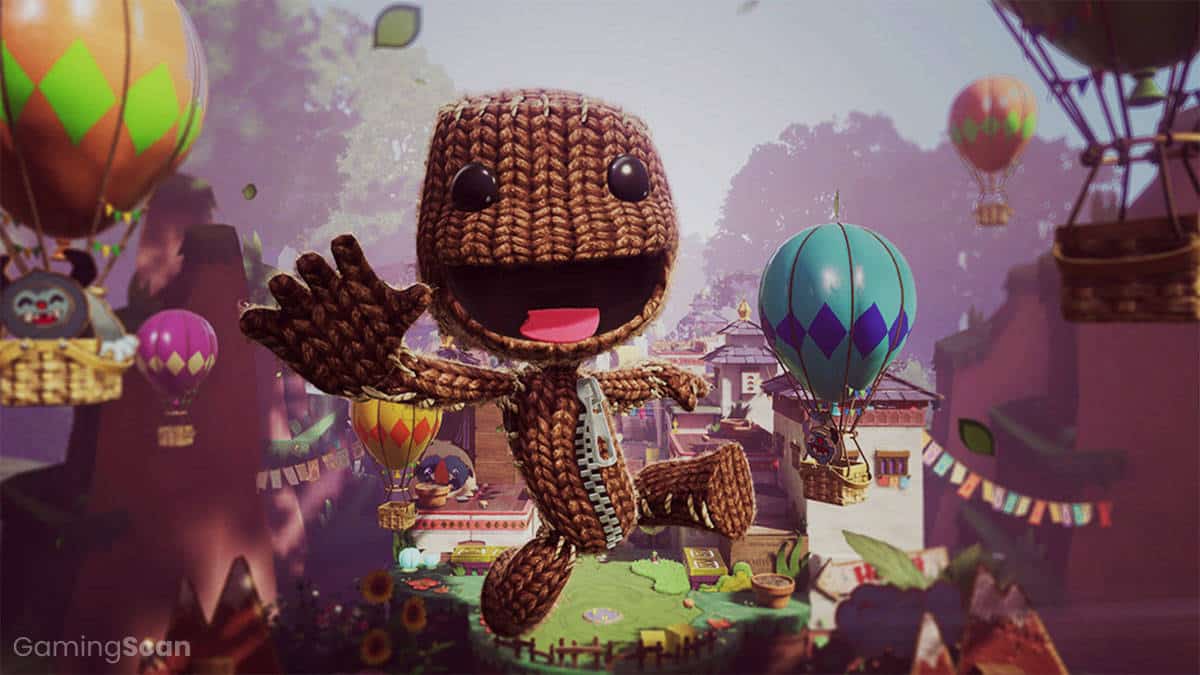 While the franchise is not as active as it once was, fans will be happy to know there are plenty of titles that offer similar gameplay and level creation tools.

We’ll be updating this list in the future with new titles, so make sure to check back and let us know if we missed any of your favorite games similar to Little Big Planet!

Our first suggestion to anyone who misses Little Big Planet is to check out the series spin-off 3D platformer Sackboy: A Big Adventure for PlayStation 5.

In it, players take control of Sackboy as he sets out to save Craftworld from the evil villain Vex with help from friends along the way.

Like Little Big Planet, the game features extensive customization options for designing your own Sackboy including different materials, outfits, and accessories.

Additionally, it supports both local and online co-op for up to four players, with some levels even requiring a certain number of players to complete.

Little Big Planet fans looking for another family-friendly platformer will have a lot of fun exploring the vast catalog of licensed Lego games.

Each game is based on a different property, ranging from Marvel Comics to DC, Jurassic Park, Harry Potter, and everything in between.

The most recent installment is Lego Star Wars: The Skywalker Saga, which adapts all nine movies in the franchise with their respective characters, settings, and story beats.

Another series worth looking into if you enjoy co-op puzzle platformers is Trine, particularly the original Trine and its follow-up Trine 2.

The games chronicle the fairytale adventures of three brave magical heroes: Amadeus the Wizard, Pontius the Knight, and Zoya the Thief.

While there’s not much in the way of customization, each game features a robust skill tree that allows players to expand each character’s repertoire.

Next up is KeyWe, a co-op puzzle platformer where you and a partner play as adorable postal worker birds named Jeff and Debra.

Working together, you’ll complete an assortment of small tasks and jobs such as sorting mail, typing letters, shipping parcels, and more in exchange for a performance rating at the end of each shift.

The birds can jump, flap, peck, and butt-slam their way around environments in order to carry out their duties and ensure things run smoothly from season to season.

And just like in Little Big Planet, players are rewarded for their hard work with an assortment of cute unlockable cosmetic items that includes different hats, backpacks, and bird colors.

From government worker birds to conjoined puppies, our next recommendation is the co-op-centric platformer Phogs.

In it, two players control a pair of dogs tethered to each other while exploring colorful environments teeming with snacks, mischief, and adventure.

The game features three unique worlds with 20+ platforming levels and puzzles that require you and your partner to bark, chomp, and bounce your way to the end.

There are also hidden collectibles to find scattered in each level that can be used to purchase new hats for your doggos Red and Blue.

It Takes Two is another co-op platformer like Little Big Planet that comes from developer Hazelight Studios and Electronic Arts.

The game has you playing as a wife and husband who have grown unhappy in their marriage and end up transforming into their daughter’s dolls after a magic-wish-gone-wrong.

From there, the duo is forced to put their differences aside and work together to overcome challenges throughout platforming levels that require teamwork.

Outside of the main story, It Takes Two offers an abundance of mini-games where players can compete for high scores and kill time between levels.

Our next recommendation for wholesome co-op platformers is Biped, in which two players control small robots with expressive faces.

The robots have limited mobility and can only move a single leg at a time, resulting in cleverly designed puzzle-platforming challenges that require precise timing and coordination.

Despite this, the game keeps things fairly chill, allowing you to take your time with each puzzle and try different solutions.

Last but not least, each level is littered with optional coins you can collect to unlock new hats for your robots to stand out.

Since moving away from the Little Big Planet series, Media Molecule has invested its creative efforts in making the video game creation tool Dreams.

In it, players can create user-generated content in the form of games, music, animation, and other assets that can then be shared, remixed, and experienced by other players.

Many of the in-game tools feel and function similar to level creation in Little Big Planet and benefit from an extensive library of tutorialized challenges.

Even if you’re not interested in making games, you might enjoy browsing through hundreds of curated creations from the Dreams community.

Anyone looking for games like Little Big Planet for Switch should look into the enhanced port of Super Mario 3D World + Bowser’s Fury.

Building off of the original Wii U platformer, this version sees Mario and friends on a mission to save the Sprixie fairies from Bowser after he takes over their kingdom.

Super Mario 3D World supports local co-op for up to four and you’re encouraged to pick different characters to ensure you can complete hidden challenges scattered throughout each world.

The story sees Yoshi embarking on an adventure to collect the scattered gems of the wish-granting Sundream Stone before it falls into the clutches of Kamek and Baby Bowser.

Joined by the other Yoshis, they’ll head off for new lands with side-scrolling 2.5D environments housing coins, collectibles, and secrets.

Throughout the game, players can unlock random DIY-inspired costumes for Yoshi and travel through the crafted world in style.

The last Switch exclusive game like Little Big Planet we recommend playing Captain Toad: Treasure Tracker, another platformer that was originally released for the Wii U.

In it, players take on the role of the easily startled adventurer Captain Toad as he travels to distant lands to rescue Toadette.

The Switch version introduces a bunch of new levels along with co-op support where both players control different Toads.

In it, you and a partner play as small creatures made of yarn that come to life and begin exploring a huge world comprised of gorgeous, naturalistic environments.

However, it’s also home to a ton of dangers ranging from treacherous weather to predators and other obstacles standing in the Yarnys’ way.

To survive, both players must work together and use the connective thread that binds them to run, jump, and swing their way across platforming levels.

Knack 2 is a PS4 game like Little Big Planet developed by Sony’s Japan Studio that serves as a follow-up to the 2013 platformer.

Players take control of the titular hero Knack as he explores 3D environments with platforming challenges and encounters enemies.

It features a skill tree system that can be used to upgrade Knack’s abilities using Relic Energy collected throughout levels.

The game can be played solo or cooperatively using drop-in drop-out multiplayer with another person by your side.

Co-developed by Media Molecule and Tarsier Studios, Tearaway Unfolded is an expanded remake of the PlayStation Vita game Tearaway.

Set in a vibrant storybook world made entirely out of paper, the game sees you gaining control of a messenger tasked with delivering a letter to a mysterious portal in the sky called ‘the You.’

Along the way, your character will have to overcome platforming obstacles and battle small evil creatures called Scraps that have invaded the world.

While the game doesn’t feature a co-op mode, it does share many similarities with Little Big Planet in regards to gameplay and presentation.

Our final recommendation to anyone looking for more games like Little Big Planet is the comedic Xbox Live Arcade platformer BattleBlock Theater.

In it, you and your friends set off on a quest to rescue your kingdom and allies after they fall into the hands of evil robot cats.

The game’s story mode features over 450 platforming levels filled with enemies, obstacles, and secrets that can be explored with another player.

Outside of the story, BattleBlock offers an extensive creation tool where players can make their own 2D levels and share them with others online. 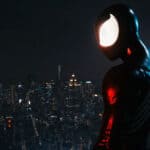