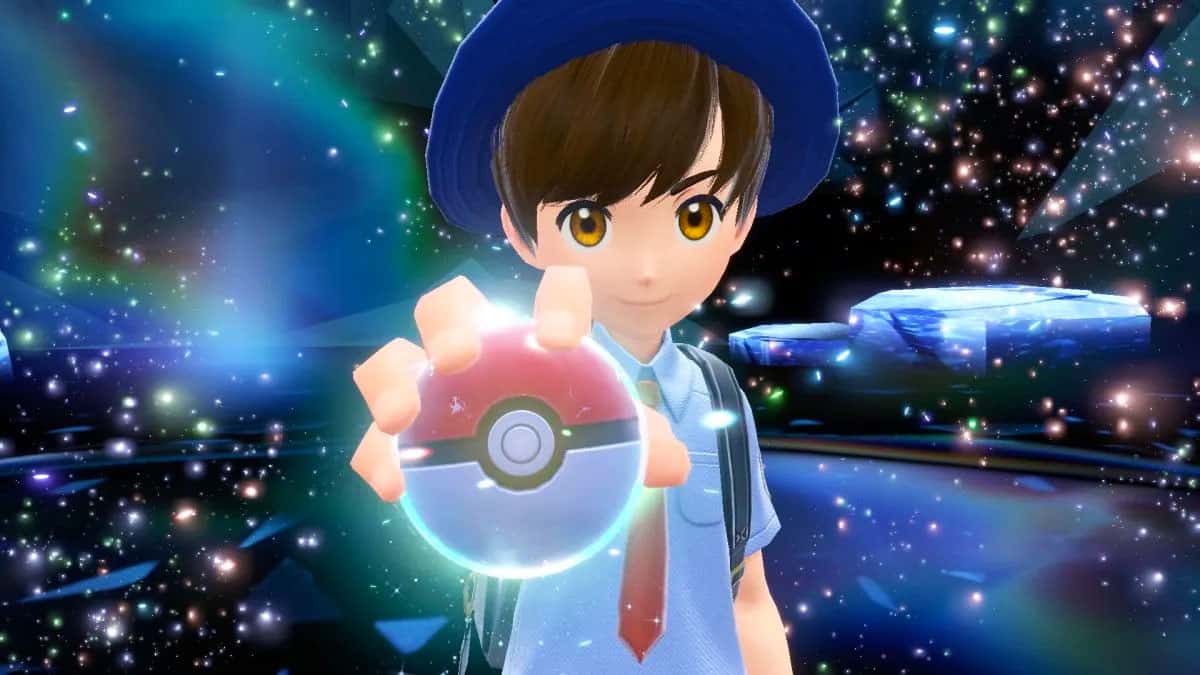 Pokemon is a beloved Nintendo exclusive franchise that’s been around for decades and continues to dominate the monster tamer game genre.

However, those curious to see what the rest of the creature collector landscape is like will be happy to learn there are several Pokemon alternatives in 2023.

In this list, we’ll go through each one and highlight the best games like Pokemon on Steam, Xbox, PlayStation, and Nintendo Switch.

For more Nintendo recommendations, check out our growing library of curated gaming lists, and comment below with your favorite game similar to Pokemon!

The game casts players as Battle Researchers on a mission to tame powerful creatures they encounter across a vast world.

Like Pokemon, it offers plenty of exciting turn-based battles to win, environmental puzzles to solve, and mysteries to unravel.

Abomi Nation is another great Pokemon alternative that throws roguelike RPG elements into the mix.

Each playthrough sees you venturing into a new procedurally generated world complete with different creatures called “Abomis” to tame.

Much like Pokemon, players who explore the world are rewarded with new discoveries in the form of challenging battles, new creature types, and endless adventures.

Harkening back to the Game Boy era of Pokemon, Disc Creatures is a 2D JRPG set in a world where humans and creatures live side by side.

However, the invention of a device called the DiscKid has allowed humans to copy creatures and harness their powers to solve problems and help others.

The game features 20+ hours of gameplay throughout its story along with 200 unique creatures inspired by the original Pokemon games.

While not necessarily a creature collector, Danger Crew is an awesome single-player RPG with retro stylings that feel familiar to Pokemon.

The game takes place in a tech-centric world where programmers use laptops to fire computer commands in “Hack Battles.”

Similar to Pokemon, gameplay centers around building up a crew and using their distinct talents to take on the tech industry and become an unstoppable force.

Players are tasked with meeting 101 unique monsters scattered throughout the world and hatching and training them to get the very best version of each.

From a mechanics perspective, the game is very dense, requiring you to learn the ins and outs of every skill and attack to get the most from your team.

For a casual game like Pokemon, we recommend picking up Super Auto Pets, an addictive auto battler strategy game that’s free-to-play on PC and mobile.

In it, you battle against other players using custom teams of adorable animals with unique abilities that can be leveled up to become more powerful as you progress.

While the game may not look too crazy from its visuals alone, it has a satisfying gameplay loop with a ton of room for strategizing and playing mind games with your opponent.

Fae Tactics is a strategy RPG that shares some similarities with the popular Nintendo series, particularly turn-based combat with squad management.

In it, you play as a young mage named Peony as she ventures across a vibrant pixel world meeting allies and battling enemies.

Along with summoning allies, Peony can cast different spells, customize her squad’s abilities, and increase their power by leveling them up.

Next up is Nexomon: Extinction, another turn-based RPG that combines the best parts of Pokemon with new ideas.

This includes a unique catching minigame and more environmental diversity throughout its world.

The game features 300+ creatures to catch, battle, and evolve, each belonging to one or more of nine elemental typings.

Monster Crown is another Pokemon clone that strives to recreate the feeling of Pokemon’s Game Boy era.

To this point, it incorporates sprite-based designs for its creatures alongside impressive 2D animations that go above and beyond what you’d expect.

Story-wise, the game feels a bit like revisiting your old Pokemon haunts, only with much darker themes and more fleshed out sidequests.

In Monster Hunter Stories 2, you play as an inexperienced Monster Rider with dreams of bonding with creatures throughout the world.

This includes naming, riding, and training wild monsters to improve their skills in three areas: Power, Speed, and Technique.

Carrying on, Heartbeat is a top-down RPG that takes the monster-battling concept in some new and interesting directions.

In it, you’re cast as Eve Staccato, a Conjurer hailing from a mountainside village in a world where humans and creatures known as Mogwai struggle to coexist.

What we admire most about Heartbeat is how much darker and sinister the Mogwai are portrayed in comparison to Pokemon’s ‘Saturday morning cartoon’ feel.

The Persona series has much in common with Pokemon, speaking strictly from a genre and mechanics perspective.

In Persona 5, you play as a rebellious teenager who transfers schools and finds himself knee-deep in supernatural phenomenon.

With support from his friends, he decides to take on otherwordly threats in surreal dungeon environments while still keeping up appearances at school and work.

Dragon Quest XI is the latest entry in the long-running JRPG series and has you taking on the role of a reincarnated hero investigating his past.

Aiding him in his quest are an extensive number of adventures with unique abilities and roles that come in handy during turn-based battles.

Getting through the game’s story and side content will take upwards of 100 hours to complete, putting it right up there with completing the Pokedex.

Temtem is a monster-collecting MMORPG that makes no attempt to hide its admiration for Game Freak’s creature collector.

In it, you embark on a quest to become a Temtem “Tamer” by exploring an expansive archipelago filled with diverse creatures that can be caught and battled.

The game features a single-player campaign similar to that of Pokemon but puts a bigger emphasis on online battles, trades, and interactions.

Ooblets is a refreshing take on the life sim genre that feels like a “greatest hits” mashup of several popular Nintendo franchises.

You’ve got the dynamic social interactions of Animal Crossing, farm management from Harvest Moon, and a sprinkling of Pokémon-esque turn-based battling.

The end result is a one of a kind life sim with cute visuals and a lot of ways to interact with your ooblet pals.

Valorant vs. CS: GO – What Is The Difference?
Related Topics Tags