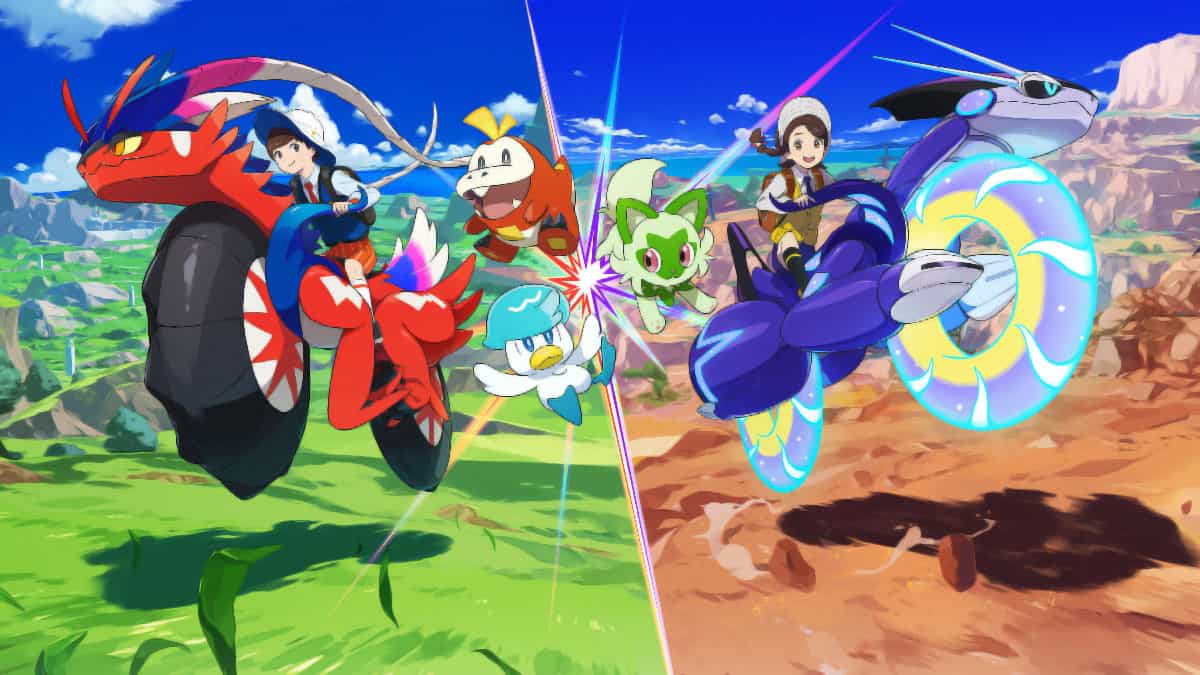 Pokémon has built up a legacy that can be traced back to 1996, when the first games in the series, Red and Green, were released for the Game Boy in Japan.

Since then, the franchise has gone on to solidify its presence in film and television while receiving both mainline and spin-off games for the Nintendo platform.

In this list, we’ll explore all of the Pokémon games in order of release and provide an overview of how each entry has affected the Pokémon series timeline.

Keep in mind, this list focuses on core Pokémon games and not any of the spin-offs like Pokémon Snap or Mystery Dungeon.

With that in mind, let’s see what this long-running RPG franchise has to offer!

Released exclusively in Japan, Pokémon Red and Green are the first games in the Pokémon series, succeeded by an enhanced Blue version that came shortly after.

These games would introduce the capturing, training, battling, and trading mechanics the series is known for, in addition to the original 151 species of Pokemon. 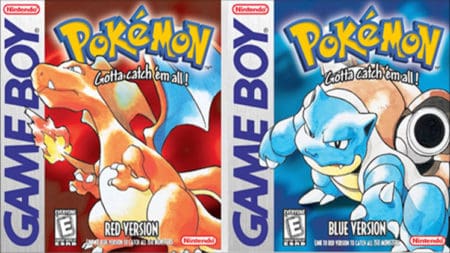 Two years later, Nintendo would release revamped versions of Pokémon Red and Blue in the U.S. The original Green version was not released outside of Japan.

They would go on to become a cultural phenomenon as the Pokémon formula appealed to players of all ages, regardless of their prior experience with video games. 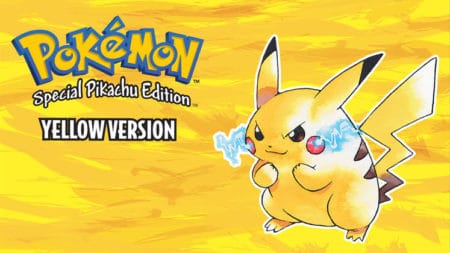 A year later, Pokémon Yellow was released, this time allowing trainers to explore the Kanto region with a Pikachu that appeared on-screen and followed the player outside of battles.

The game was intended to mirror the presentation of the Pokemon anime, which was quite popular at the time.

Although the Japanese version of Blue is technically the first instance of Nintendo releasing a ‘third version,’ Yellow is generally considered to be the official start of this release strategy. 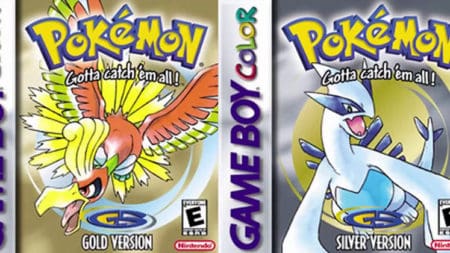 The hardware capabilities of the Game Boy Color allowed Pokémon Gold and Silver to use a broader color palette, include more in-game collectibles, and feature more gyms than any other Pokémon game to date.

After completing the main story, players were able to travel to Kanto and take on the eight original gyms, nearly doubling the playtime.

Gold and Silver also marked the first appearance of Dark and Steel-type Pokémon as well as the ability to breed Pokémon. 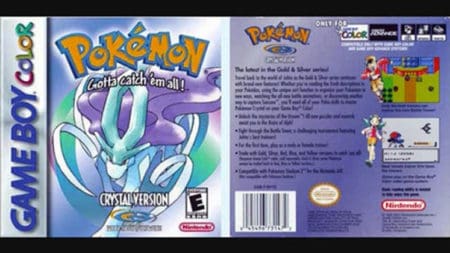 Pokémon Crystal stands out for being the first time players were given the option to pick their character’s gender in a Pokémon game.

From then on, the feature would become a staple for new mainline games still to this day; Pokémon Crystal is also the first entry in the series to feature animated Pokémon sprites. 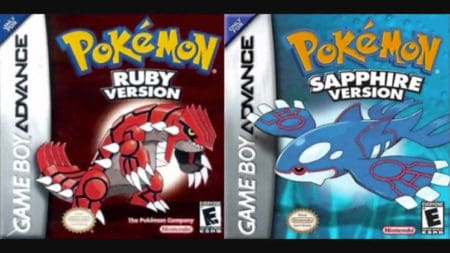 Other highlights included new stat-based Pokémon natures, 2v2 battles, and more side activities in the form of Pokémon Contests and Secret Bases.

However, this generation is also criticized for not including every existing Pokémon species, with only 202 out of 386 making an appearance; this would become a point of contention among fans and a recurring issue in later games. 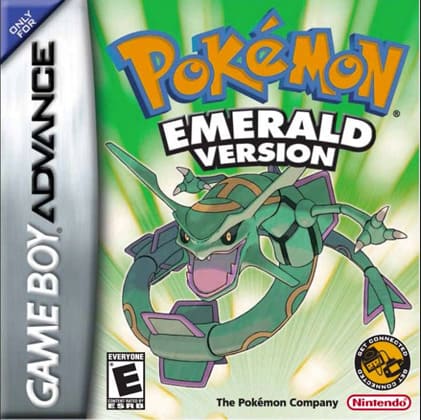 Pokémon Emerald arrived two years after Ruby and Sapphire were introduced in the Battle Frontier, a post-game area where players could battle other powerful trainers in exchange for “Battle Points,” a currency used to purchase exclusive in-game rewards. 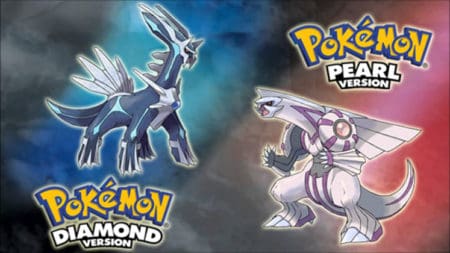 Fans would have to wait four years before they were able to play Pokémon Diamond and Pearl, the longest gap between generations to date.

This is because the game was developed for the new Nintendo DS and had to utilize the handheld’s dual-screen functionality.

Pokémon Diamond and Pearl added 107 new Pokémon and featured the most legendaries of any generation, including Arceus, a Pokémon who is thought to have created the universe in Pokémon lore. 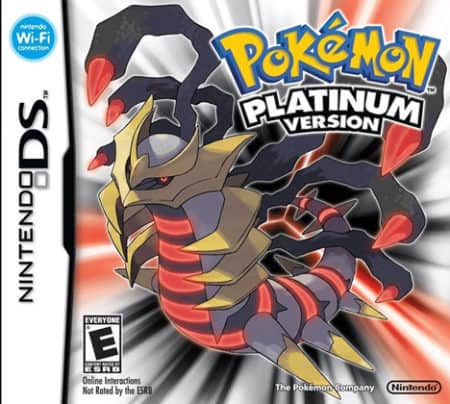 Pokémon Platinum had players return to the Sinnoh region, this time to encounter an alternate dimension where the legendary Pokémon Giratina could be found.

The game also added new forms to existing legendaries and included the Battle Frontier from Emerald. 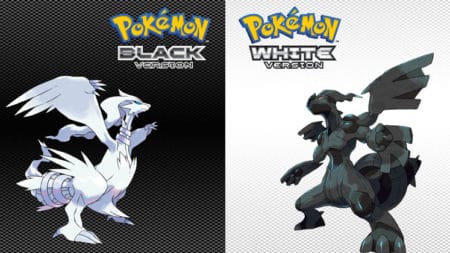 Pokémon Black and White would introduce 156 new Pokémon, more than any other generation, along with the Unova region, where players were tasked with defeating all eight gym leaders before challenging the Elite Four.

This generation brought about new battle styles like Rotation and Triple Battles, both of which would not return in later games.

Unique to the fifth generation is the Dream World, a special area that could only be accessed via the Pokémon Global Link website and would allow players to befriend Pokémon with unique abilities that were normally not obtainable in-game. 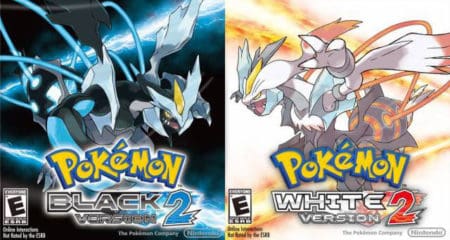 Pokémon Black 2 and White 2 would mark the first delineation from the series’ traditional release formula, which included a third version of the most recent games.

Instead, these sequels would see players returning to the Unova region two years after the events of Black and White, exploring new areas and encountering several Pokémon that were previously unavailable. 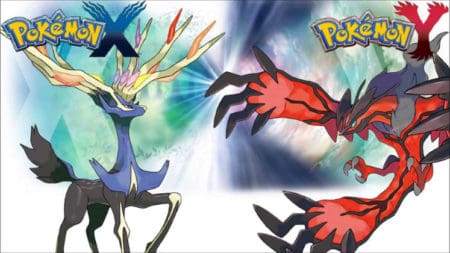 Two years later, the series would transition to the newest Nintendo handheld, the 3DS, with the release of Pokémon X and Y, both set in the Kalos region.

This generation would include more options for customizing the character’s appearance, such as different hairstyles, skin colors, and clothing.

Most notably, X and Y were the first mainline games to feature fully 3D graphics for environments, characters, and Pokémon themselves, of which 72 new ones were added.

The sixth generation also made several changes to the battling system by introducing “Mega Evolutions” and a new Fairy-type.

Lastly, the addition of Pokémon-Amie and Super Training granted players more opportunities to interact with their Pokémon and improve their stats.

Despite expectations of a Pokémon Z release, X and Y would not receive a third version or sequels. 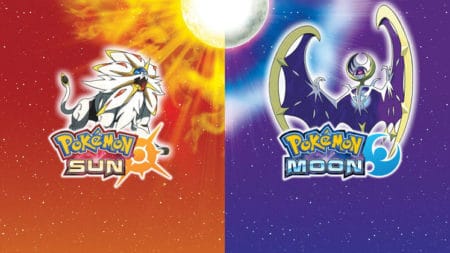 Pokémon Sun and Moon maintain the 3D visuals of the previous generation while adding 81 new species of Pokémon and the new Alola region.

Additionally, some existing Pokémon were given new “Alolan forms” that would change their appearance as well as typing.

Mega-Evolutions had returned alongside the debut of “Z-moves,” powerful moves that could be performed once per battle by Pokémon holding a special item.

A change that remains controversial among fans is Sun and Moon’s departure from the structure of previous entries, in which players would take on the eight gym leaders before battling the Elite Four.

Instead, these games require players to complete a series of “trials” before they’re able to take on an island’s “Kahuna.” 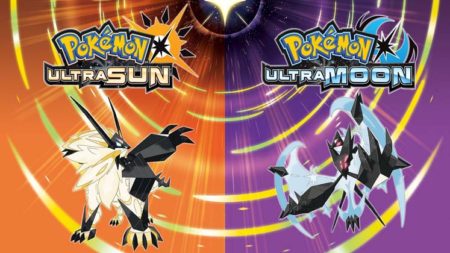 A year later, sequels Ultra Sun and Ultra Moon would be released; set in the same Hawaiian-inspired Alola region from Sun and Moon, they provided an alternate storyline and introduced new characters, Pokémon species, and Pokémon forms. 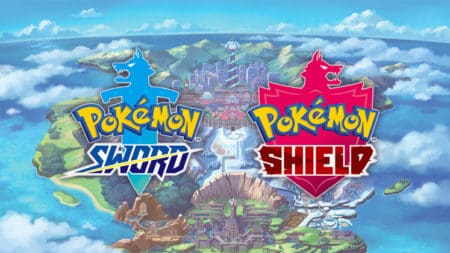 Pokémon Sword and Shield are the first mainline games to release on a Nintendo home console and mark the start of the eighth generation.

While two post-launch expansions added the remaining monsters to the PokeDex later on, the quality of these two games is still highly debated. 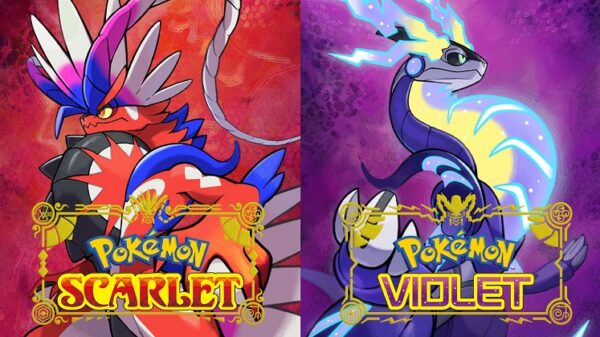 Finally, we arrive at the most current mainline games in the series and the start of Gen 9, Pokémon Scarlet and Violet.

These games are notable for their open-world design and flexible progression, which lets players take on Gym Battles in any order they see fit.

On top of this, three storylines are presented alongside new Terastallization transformations and 107 new Pokémon species.

Despite these new innovations, Scarlet and Violet’s glaring performance issues were negatively received, resulting in the lowest ratings of the core series to date. 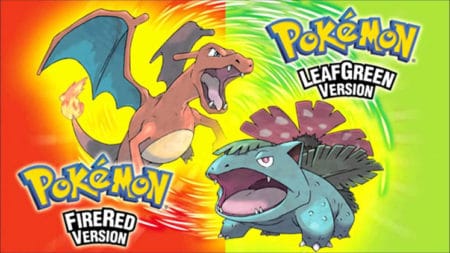 Released shortly after Ruby and Sapphire, Pokémon FireRed and LeafGreen are enhanced remakes of the original Red and Blue games.

They include updated sprites and visuals that are more in line with the gen’s appearance at the time.

These games also saw the return of a female playable character and benefited from new features like the Vs. Seeker. 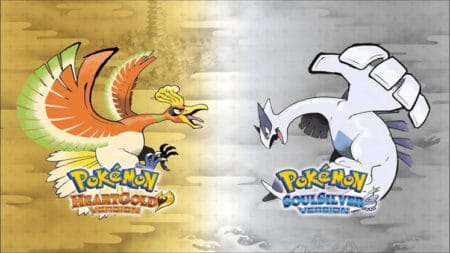 Released between Platinum and Black and White, HeartGold and SoulSilver were content-packed remakes of the two beefiest entries in the series.

They featured the ability to have any Pokémon follow behind the player along with an alternate version of the original games’ stories that incorporated elements of Crystal.

Released one year after X and Y, Omega Ruby and Alpha Sapphire would benefit from the previous games and feature 3D visuals as well as online battling/trading.

The remakes follow the structure of the originals closely, while introducing new “Primal Reversion” forms for Groudon and Kyogre, and allowing the player to use Latios or Latias to fly around the Hoenn region. 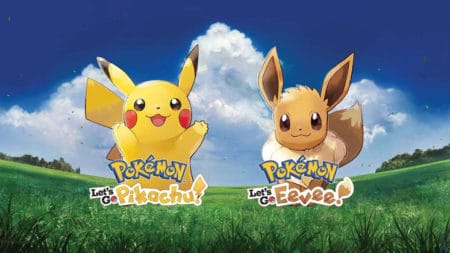 Released nearly two decades after Yellow, Let’s Go, Pikachu! and Let’s Go, Eevee! took the traditional formula and added many of the catching and battling mechanics found in Pokémon Go, a spin-off AR-based mobile game that skyrocketed in popularity in 2016.

Players return to the Kanto region for a familiar adventure, this time featuring fully 3D, high-definition visuals thanks to the capabilities of the Switch. 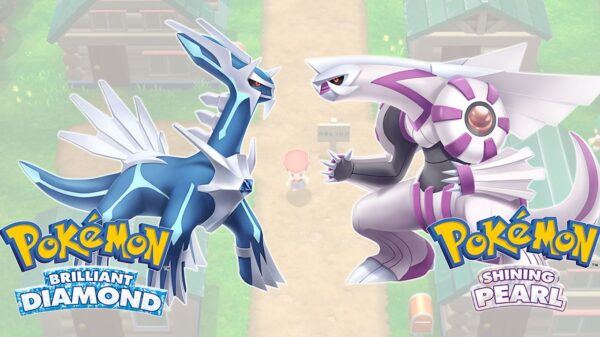 Released fifteen years after the original Diamond and Pearl, Brilliant Diamond and Shining Pearl are part of the eighth generation of Pokémon and the first main games not to be developed by Game Freak.

Just like in the originals, players make their way around the Sinnoh region battling other trainers and capturing Pokémon to add to their party. 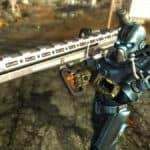