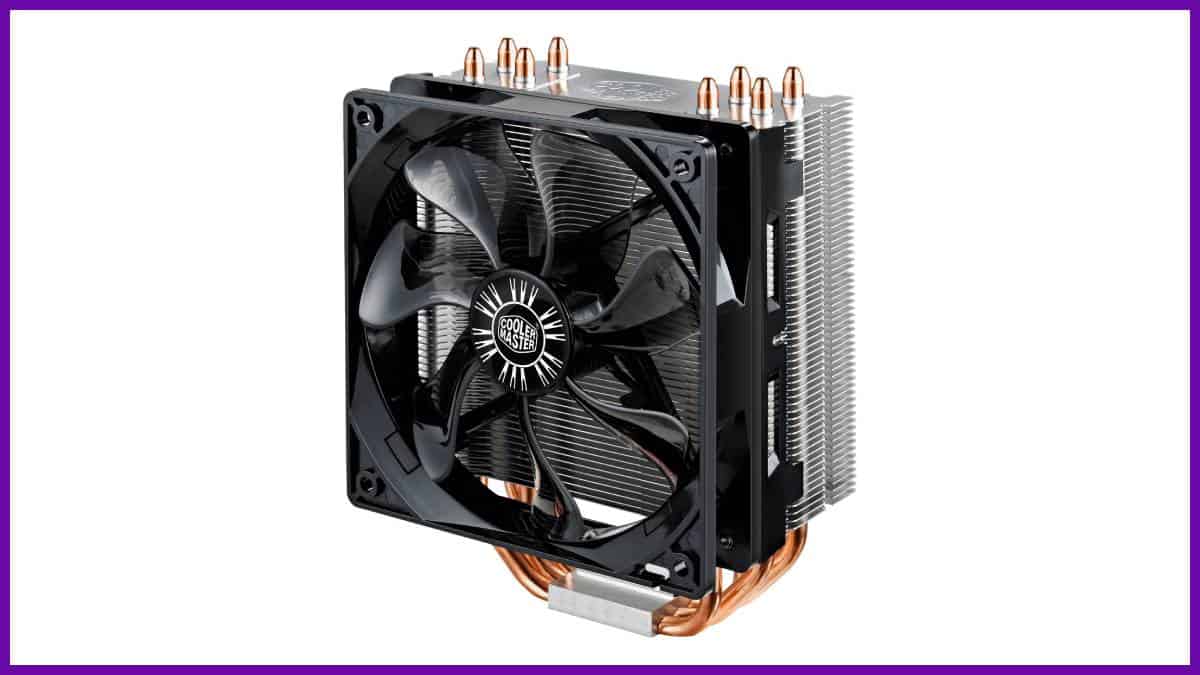 The Cooler Master Hyper 212 EVO CPU cooler is an excellent and mainstream CPU cooler that does its job very well. It supports all modern sockets and at an affordable price as well.

Cooler Master’s venerable Hyper 212 Evo is among the most flaunted aftermarket coolers available. Garnering thousands of reviews between Newegg and Amazon, its reputation definitely speaks for itself.

Originally, this CPU cooler stated life as the Hyper 212, to later be succeeded by the Hyper 212 Plus. The Hyper 212 Evo succeeded the Plus in 2011, and Cooler Master has updated this model continuously ever since. Most of the upgrades have concentrated on refining the heat pipe and cold plate design, in addition to upgrading the fan.

The Cooler Master Hyper 212 Evo continues to be one of the most popular mainstream choices, as it supports all modern sockets, and does so at an economical price. The Evo 212 is perhaps best positioned as an OEM replacement, and the cooler will even afford a mild overclocking experience.

The mounting solution is universal and sturdy, if a bit over-complicated. Like we mentioned, the Hyper 212 Evo currently supports the most modern Intel LGA 1151 and AMD4 sockets, meaning you shouldn’t have any problems dropping it in on top of either your i9-9900K or Ryzen R7 2700X.

The Hyper 212 Evo comes equipped with one 120mm fan, supporting PWM. This means it can be connected to a four-pin connector, and the motherboard can regulate the speed depending on load and thermal activity. However, no included fan splitter allows for easy connection of a second fan. So, for those looking for a push/pull setup, you’ll need to make sure you have ample fan headers available or be prepared to supply your own splitter.

The Hyper 212 is also bereft of any LED lighting – RGB or otherwise. It’s a no-frills, budget solution that focuses purely on cooling.

For those looking for an excellent, budget cooler that performed admirably, it’s hard not to recommend the Cooler Master Hyper 212 Evo. Our only caveat would be if you’re already in possession of an AMD Wraith cooler.

AMD includes their Wraith cooler as a free bonus, and there isn’t a big disparity between its performance and that of the Hyper 212 Evo. As for Intel, they’ve taken a different direction with their mainstream CPUs.

Intel’s stock coolers are loud, underperforming, and highly susceptible to dust. Upgrading to the Hyper 212 Evo makes sense, especially when it doesn’t impact the cost of the CPU greatly. The Hyper 212 Evo retails for around $30 but can routinely be caught on sale for less.

That said, the Hyper 212 Evo also makes sense for those looking for a more silent experience, or want to dabble with minor overclocks, provided you don’t expect to approach the bleeding edge of stability. 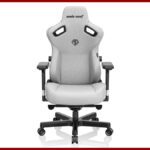