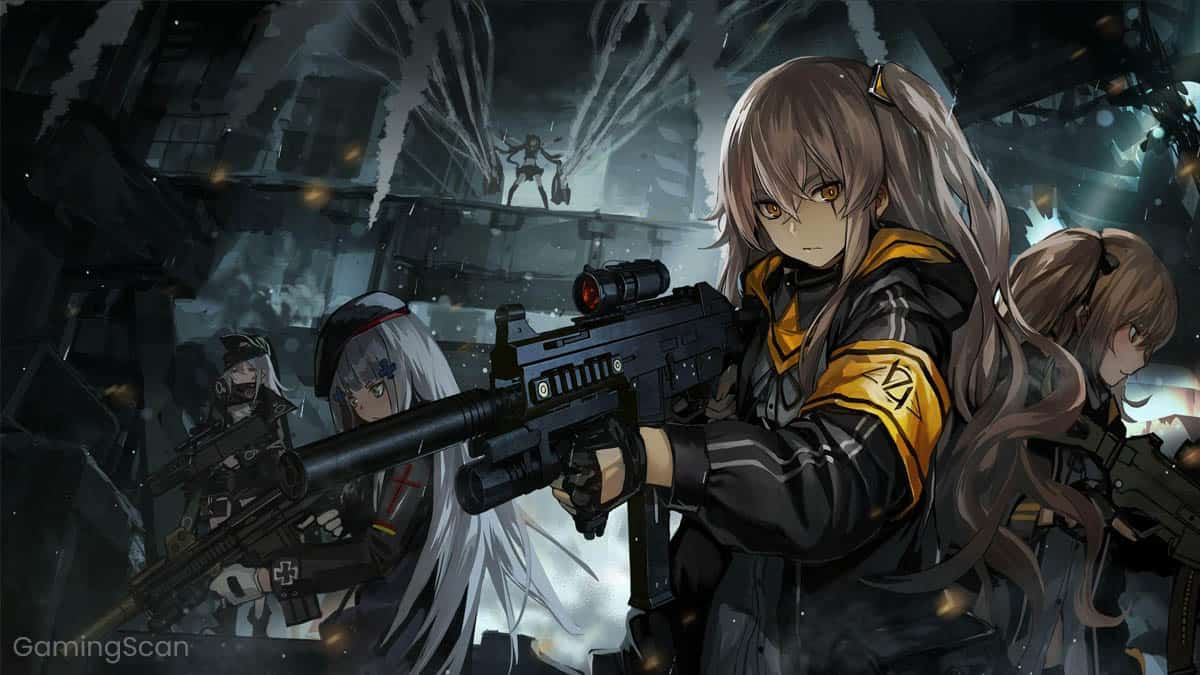 The rewarding feeling of making your unique and optimized team, then seeing it destroy opponents on the battlefield is one of the most rewarding experiences in a gacha game. Girls’ Frontline’s gameplay loop is no exception to this.

With deep gameplay and a vast selection of units (called Tactical Dolls or T-Dolls), players can make any type of army they choose to take on the game’s challenges.

With over 100 T-Dolls available, however, it might be difficult to even begin strategizing for your dream team.

With this list as your guide, you can always check which units are worth getting in the future and which ones to drop past a certain point in the game.

These Dolls have the best stats in the game. They are suitable for use in offense or defense, making it easier to create a team with minimal disadvantages.

Their superiority often comes at the cost of extreme rarity or difficulty to obtain but you won’t regret anything ones you have them in your squad.

These are powerful dolls that just don’t have as much all-around power as their S-tier counterparts. You can still dominate the game using these dolls, mind you, so they are still required options for the optimal team.

These dolls can excel if you put them in the proper environment. This entails investing more on strategy and synergy with other units, but that will all be worth it when these dolls reach their full potential.

These are your average dolls that will have a harder time standing out from the rest of the pack. It takes considerable preparation to build a team around them.

These dolls will take a lot of effort to create an optimal party for, and you probably won’t be rewarded for it. Their utility relies on how well you’ve set up your team. Most of the time, it isn’t worth the effort.

Avoid using these dolls as much as possible. They offer little utility, and you can easily replace them with several better options.

Top-tier dolls can certainly help your team breeze through the game’s challenges, but there’s more nuance to Girls’ Frontline’s gameplay than that. You have to be wary of the weapons your units use and strategize around that.

With this list, you hopefully have a clearer view of what your party will look like towards the end game. You can also use it to focus on dolls you would like to acquire to assemble the greatest army possible for you. 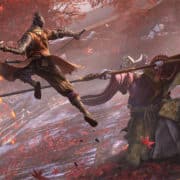