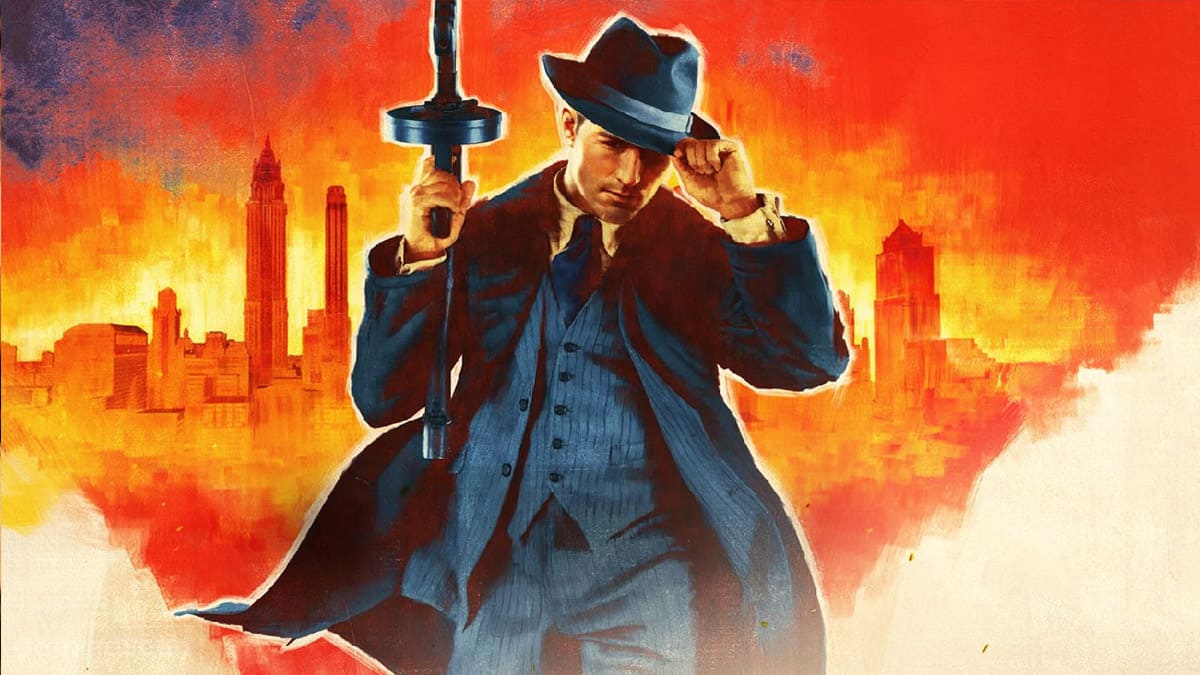 The Mafia series stands out as one of the few game franchises to depict the evolution of Italian-American crime organizations throughout United States history.

Since 2002, the series has seen three major releases along with two mobile spin-offs and remakes/remasters of the original trilogy.

In this list, we’ll explore the series’ timeline to provide you with the correct way to play the Mafia games in order, which is generally agreed to be their original release order.

By the end, you should have a better understanding of how all the Mafia games connect to each other and feel prepared to take on the series in its entirety. 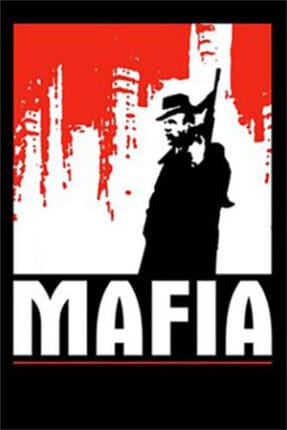 The original Mafia was released in the early 2000s for PC and consoles by Illusion Softworks and Gathering of Developers.

In it, players are introduced to the fictional city of Lost Heaven, Illinois during the 1930s where taxi driver-turned-mobster Tommy Angelo rises up the ranks of the Salieri crime family.

Gameplay primarily focuses on driving around the city to different locations as well as navigating and shooting rival gangs on-foot in third-person.

Following its release, the game was met with positive reviews for its complex narrative and attention to realism, with the PC version fairing much better than the console ports. 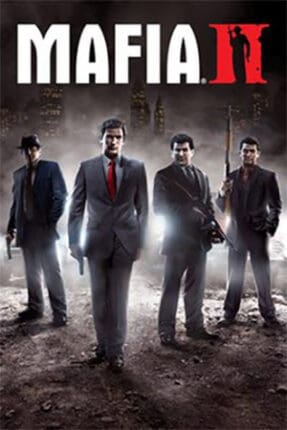 The second installment in the series is Mafia II and was released 8 years later with a new story set in the fictional city of Empire Bay during the years 1945-1951.

In it, players follow Vito Scaletta, a young Sicilian-American mobster and war veteran, as he becomes entangled in a power struggle among the city’s crime families while trying to repay his father’s debts.

Gameplay was expanded to allow for a more detailed wanted system in which crimes committed by the player will incite a response from law enforcement.

Similar to the first game, Mafia II received mostly positive reviews regarding its story, characters, and gameplay while being criticized for its restrictive world design and lack of features. 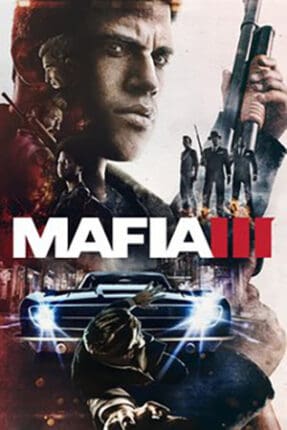 The game takes place in the fictional city of New Bordeaux during the year 1968 and follows former criminal and Vietnam veteran Lincoln Clay as he’s forced to return to a life of crime for the Mob.

After Clay is betrayed and his family murdered, he sets out to get revenge against the Mafia while slowly building his own criminal empire in the city.

Upon release, Mafia III was met with a mixed reception as some critics admired its story, characters, and dark thematic elements while others took issue with its gameplay and technical issues. 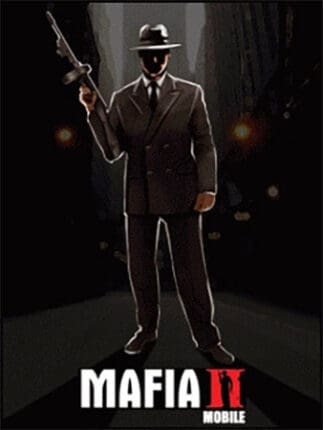 Developed by Twistbox Entertainment and Oasys Mobile, Mafia II Mobile is a top-down shooter spin-off for mobile devices that was released alongside Mafia II.

Instead of being a direct adaptation, the game bridges the gap between Mafia and Mafia II by centering on Marco Russotto, a soldier of the Salieri crime family during the late 1930s.

In the game, Russotto is tasked with traveling to Empire Bay to find and kill Tommy Angelo, the protagonist of the original Mafia, for betraying the family.

The story has two possible endings depending on the player’s choices; however, only one is canon and officially tied to the events of Mafia II. 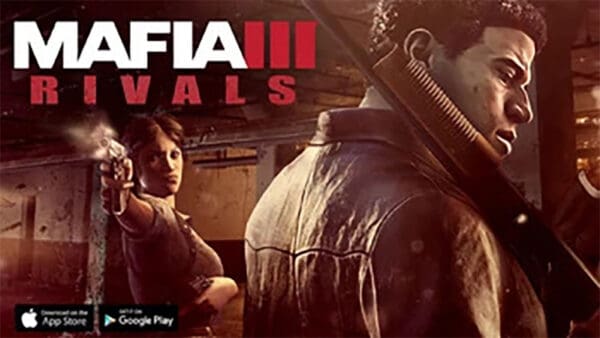 The other mobile spin-off game in the series is Mafia III: Rivals, a turn-based crime RPG developed by Cat Daddy Games and published by 2K Games in the mid-2010s.

In it, players return to the city of New Bordeaux from a fresh perspective to fight their way through the criminal underworld using characters, locations, and events inspired by Mafia III’s story.

Throughout the game, players must assemble a crime syndicate by seizing properties, collecting weapons and vehicles, and squashing out rival mobs that try to interfere with their plans.

Mafia III: Rivals allows for online battles against other players but is currently no longer playable as 2K Games shut down the game’s servers on March 7, 2019. 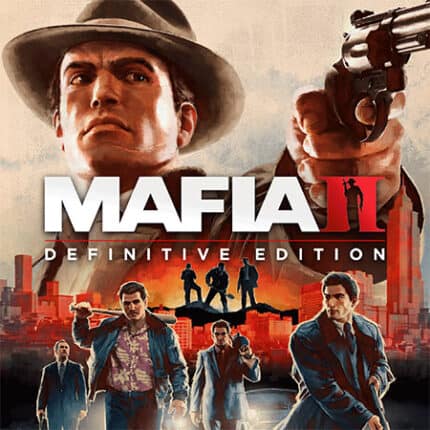 The best way to play through the Mafia series today is via the Mafia: Trilogy, which includes remastered versions of the three main series games.

Furthermore, it’s generally recommended players start with Mafia II: Definitive Edition for reasons we’ll get into later on in this list.

This version of the game includes a host of visual and audio improvements to the base game as well as all previously released DLC for Mafia II.

Players that have purchased the entire trilogy are eligible to receive additional bonus content in the form of a leather jacket and new car for Vito. 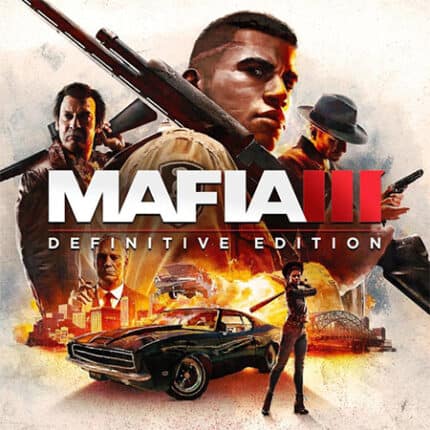 This includes refined visuals and audio for the main game along with all Mafia III story DLC and bonus packs bundled together.

In addition, players that own the entire trilogy can unlock Lincoln’s army jacket and car in the other two remastered games. 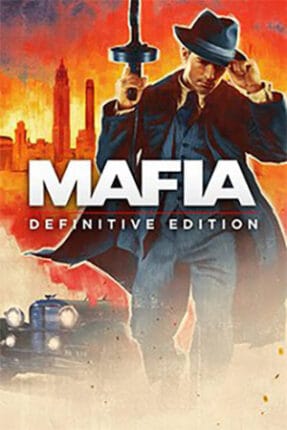 The reason we’ve placed Mafia: Definitive Edition at the end of the play order despite being the first game in the series is due to it being a full-fledged remake of the original rather than a remaster.

This may not seem like a big difference at first but when you factor in the various changes to Mafia’s story, gameplay, and world, it’s clear this game is meant to be played after Mafia II and Mafia III.

Several gameplay elements are carried over from Mafia III and there are numerous references to previous games in the series that will slip by if you haven’t played those first.

Much like with the other Definitive Editions, players that have the entire trilogy in their library will receive Tommy’s suit and cab as bonus content for Mafia II and Mafia III. 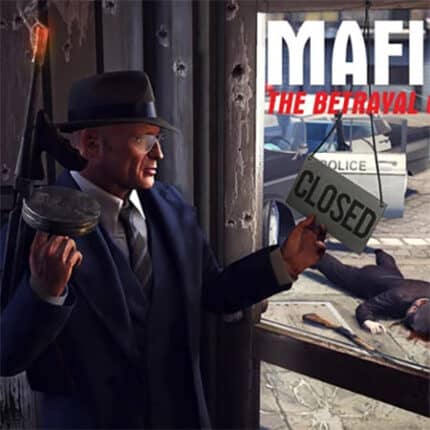 The Betrayal of Jimmy – Originally released as a PS3 exclusive, it introduces a new storyline centered on Jimmy, a gun-for-hire working for various crime families in Empire Bay.

Jimmy’s Vendetta – A second narrative DLC that serves as a continuation of Jimmy’s storyline following the events of Mafia II.

Joe’s Adventures – The final DLC for Mafia II and one that follows Vito’s best friend Joe Barbaro during the missing chapters of Mafia II’s story. 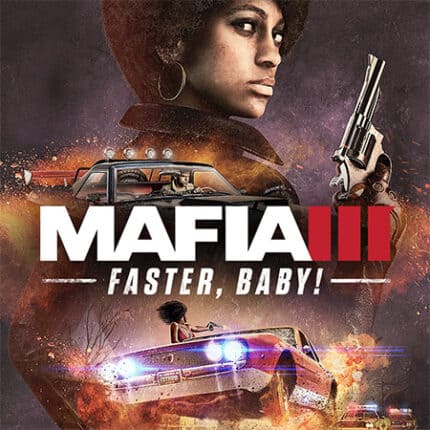 Sign of the Times – Serving as the last DLC for Mafia III, it centers on Lincoln’s investigation of a satanic cult known as the Ensanglante. 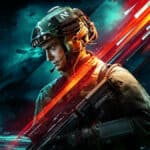