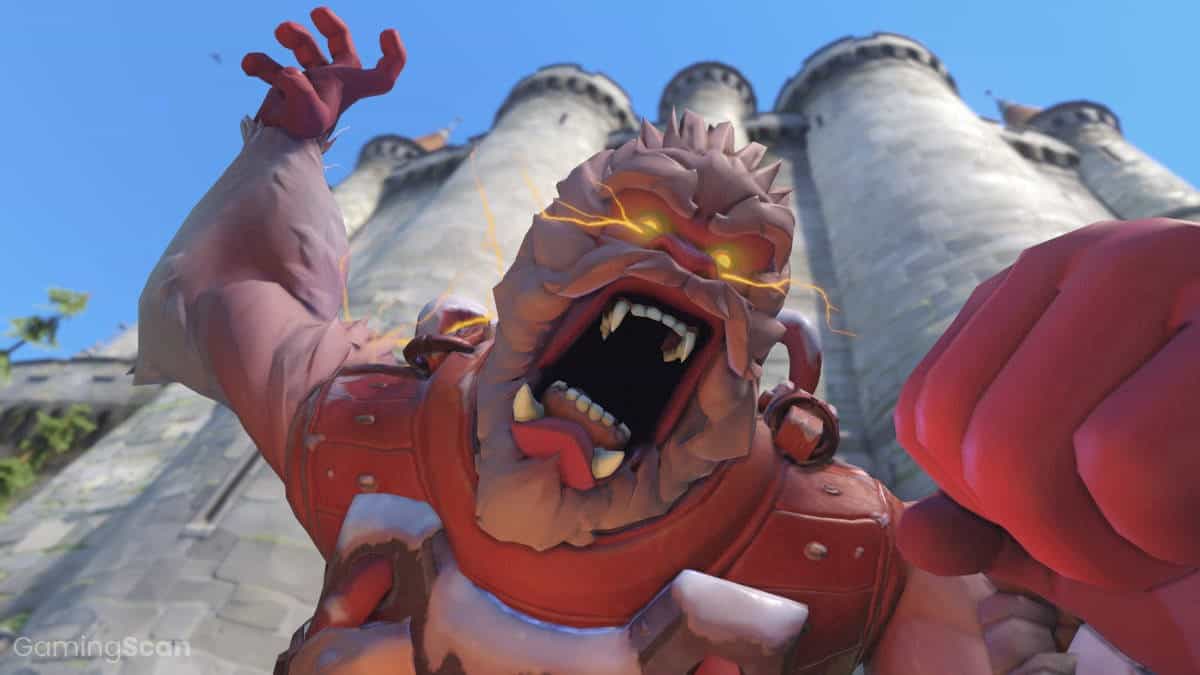 One of the first Overwatch heroes shown prior to the game’s release, Winston is a longtime fan favorite whose agile playstyle stands out compared to most other Tanks.

In this Overwatch Winston guide, we’ll highlight the best tips, tricks, and strategies for playing as the brilliant scientist gorilla.

Winston’s high mobility allows him to reach different parts of the map, usually in just a single leap, to chase down enemies and contest the objective.

While he may not be the strongest hero in terms of raw damage, he has one of the best Ultimates for stalling and, in the right hands, can quickly turn the tide of battles.

Below, we’ll go over each of Winston’s abilities and explain their finer details along with general strategies for using them during games.

How To Use Tesla Cannon

The Tesla Cannon is Winston’s primary weapon and creates a constant cone of electrical damage that automatically locks onto any enemies within its 8-meter range.

Dealing 60 DPS, it’s far from the most potent weapon in the game but benefits from being able to target generally more evasive enemies without having to fine-tune your aim.

Even high mobility heroes like Tracer can have a tough time getting around the Tesla Cannon, making it ideal for taking down squishy DPS and Support heroes.

However, due to its abysmal damage, it’s generally not recommended for 1v1 battles with other Tanks since their higher heathpools allow them to resist the Tesla Cannon’s effects.

How To Use Jump Pack

Winston’s Jump Pack sees him taking a massive forward leap in whatever direction he’s facing, dealing damage and applying a knockback effect to nearby enemies upon landing.

Although the ability has a 6-second cooldown to avoid spamming, the distance it propels Winston is significant enough to pose a severe threat to enemies who would otherwise be beyond his reach.

This can be extremely useful for dealing with snipers like Hanzo and Widowmaker or any hero you catch separated from their team.

While in the air, players can make slight adjustments to Winston’s movement, allowing them to curve around corners for a surprise splashdown attack.

How To Use Barrier Projector

Winston’s Jump Pack works in tandem with his Barrier Projector, which allows him to spawn a bubble-shaped shield with 700 health and a 5-meter radius.

This shield is hollow, meaning that enemies can still damage Winston and his allies as long as they do so from within the bubble.

Players can take advantage of this by performing a sort of “dance,” in which Winston moves back and forth along the bubble’s edge to avoid taking damage during a fight.

Barrier Projector is one of the more fragile shields in the game, making it ideal for blocking short bursts of damage or gaining control of a targeted area but less effective at protecting the entire team.

How To Use Primal Rage (Ultimate)

Winston’s Ultimate sees him overcome with rage as his maximum health gets raised, his Jump Pack cooldown reduced, and his primary weapon changed to quick melee strikes that damage and knock enemies away.

Primal Rage lasts for 10 seconds, during which time Winston is unable to use his Barrier Projector, leaving him completely exposed.

Since Winston’s health is automatically refilled anytime Primal Rage is triggered, you can think of it as a sort of emergency button anytime you’re close to dying.

While his damage output is severely lowered without the Tesla Cannon, the knockback effects of Primal Rage’s attacks can be effective at pushing enemies off the objective and disrupting their strategy.

Considering Winston’s kit is designed around mobility, he naturally has a higher chance of surviving through constant movement and repositioning.

Good Winston players are always searching for cracks in the enemy’s defense that will allow them to pick off squishy Supports and DPS heroes and prevent the opposing team from controlling the objective.

He excels in dive-comp teams and can quickly build momentum if left unchecked; below, we’ll highlight the most notable heroes that synergize with Winston’s playstyle.

Which Heroes Combo Best With Winston?

Winston is one of those heroes whose weaknesses become apparent the moment you start playing.

Aside from his relatively small healthpool, weak primary weapon damage, and frail defenses, in general, there’s just not much depth to his playstyle.

This makes it easier for enemies to anticipate his strategies and adapt accordingly; below, we’ll highlight the main heroes to watch out for as Winston.

Which Heroes Does Winston Struggle Against?

Although Winston may not have the most complex abilities or even playstyle, it can take a lot of practice and experimentation to nail down the timing of his maneuvers.

The most important thing to keep in mind is that even though Winston’s a Tank, he can’t really hold his ground for too long once all his abilities on cooldown, so use them all carefully.

Before we wrap things up, let’s take a moment to highlight some more general tips to keep in mind the next time you pick Winston. 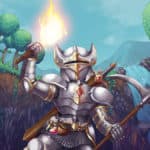