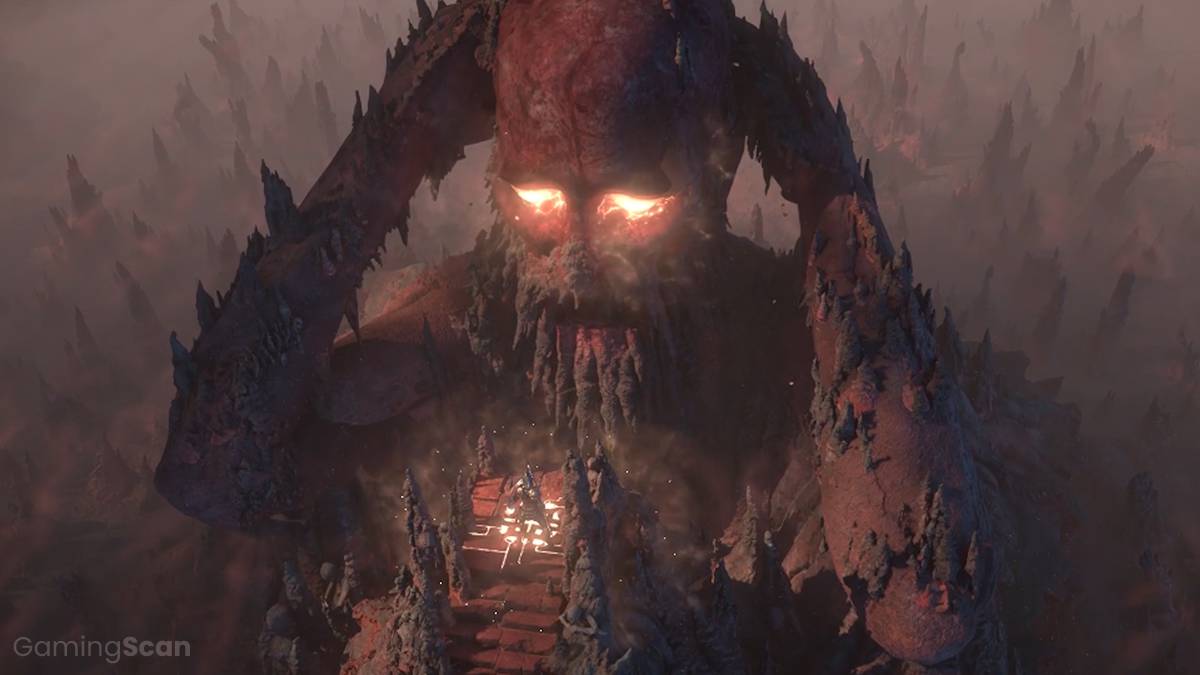 Get your swords, axes, and bows ready, Exiles! Path of Exile 2 is coming!

Path of Exile is an action role-playing video game that is developed and published by Grinding Gear Games. One important aspect of Path of Exile is that the game is free to play.

Path of Exile was first released to Microsoft Windows in 2013 after an open beta phase. A version of the game was then released to the Xbox One in August 2017 and to the PlayStation 4 in March 2019.

After the successful reception of the title along with its multiple expansions, Path of Exile 2 was announced in November 2019 during ExileCon, an event hosted and sponsored by Grinding Gear Games.

We will go through everything that we currently have information on at the moment, from the release date to cinematic and gameplay trailers, about the next expansion of the Path of Exile title, Path of Exile 2.

However, based on announcements and reports, Path of Exile 2 will only be an expansion to the original game. Nevertheless, the expansion will introduce a lot of new content and features as well as gameplay changes.

Path of Exile 2 has been in development since its announcement at ExileCon in November 2019.

The official release date of Path of Exile 2 is yet to be announced as stated by Grinding Gear Games. However, an open beta for the game is expected to start in “2022 at the earliest.”

Grinding Gear Games was supposed to release a beta version of the game in 2020. However, due to the COVID-19 pandemic, the release of the beta version was delayed.

Even though the company has yet to announce the release date of Path of Exile 2, the full expansion is expected to release in 2024.

“In the meantime, we are continuing to release Path of Exile expansions on our regular three-month cycle,” as stated by Grinding Gear Games on the official website of Path of Exile 2.

As expected, the expansion will come to the Microsoft Windows, Xbox One, and PlayStation 4 versions of Path of Exile. There is no information yet on whether an optimized version of Path of Exile will release to the Xbox Series X or S and to the PlayStation 5.

Grinding Gear Games released a cinematic reveal trailer for Path of Exile 2 as well as a gameplay trailer at ExileCon in November 2019.

The 2019 announcement trailer can be watched here:

In this 2-minute cinematic trailer, Path of Exile 2 is revealed as a new 7-act storyline that will continue the same main campaign from Path of Exile.

The trailer started off with the character selection screen wherein a bit of background where the characters of the game originated are shown.

The characters are on death row, ready to be hanged criminals that escaped by jumping into the sea and ended up waking up on the shores of Wraeclast.

Path of Exile boasts a dark, fantasy world. Wraeclast is the continent that serves as the penal colony of criminals who are exiled from the Island of Oriath.

Other scenes from the trailer include gameplay excerpts and fighting sequences. Exiles fight off monsters and various creatures from the Eternal Empire and the Vaal civilization.

Aside from that, the skills, weapons, and abilities of some of the character classes are also shown in the trailer.

The second updated trailer released in 2021 can be seen here:

On the other hand, the second trailer showcases majestic cinematic clips that exhibit the vast environment of Path of Exile 2. Furthermore, the trailer also shows the dungeon-crawling and role-playing aspects of the expansion.

Beautiful fighting scenes from actual gameplay display an action-packed symphony of skills as well as character abilities that mixes magic and conventional weaponry.

The art style of the game is unique, magnificent, and overall beautiful, as commented by some players or interested gamers.

Each level contains a multitude or even armies of enemies that players should defeat in order to progress in the game. Some of the enemies include zombies or undead creatures, giant spiders, and an actual infantry division of an army.

Moreover, boss fights are also showcased in the trailer wherein Exiles try to kill bosses with a very long health bar on top of their deadly attacks.

In terms of gameplay, Grinding Gear Games boasts the “One Game Two Campaigns” feature since as stated earlier, Path of Exile 2 will only be an expansion to the main game.

The expansion will be a new seven-act storyline that is available alongside the original Path of Exile campaign.

Grinding Gear Games also stated on the page of Path of Exile 2 “Both the old and new storylines lead to the same shared Atlas endgame. Path of Exile 2 retains all expansion content that has been created over the last six years and introduces a new skill system, ascendancy classes, engine improvements, and more.”

In Path of Exile 2, the original character class archetypes are retained but new Ascendancy Classes were added. These original classes include Marauder, Duelist, Ranger, Shadow, Witch, Templar, and Scion.

From there, players can pick from a set of 19 new Ascendancy Classes that vary from the old ones that are still available in the Path of Exile campaign.

“Support Gems are now socketed directly into Skill Gems, removing many of the frustrations present in the old system while maintaining all the previous depth” Grinding Gear Games stated.

It is now possible to six-link every skill your character uses.

Moreover, the entire progression of armor and weapons has been overhauled as well as the designs of new character models and animations. Nevertheless, all the old microtransactions items will still be compatible in Path of Exile 2.

The 15-minute gameplay preview released in 2019 can be seen here:

The second 19-min gameplay walkthrough uploaded in 2021 can be watched here:

Path of Exile, unfortunately, does not have cross-platform play with the PC and console versions. Cross-progression is not available as well unless playing on PCs between macOS and Windows.

There is no news whether any cross-platform play will be available when Path of Exile 2 releases. However, old-time players do not expect cross-play due to the developers explaining that PC and console versions of the game run on different servers.

Hence, Path of Exile players between PC and consoles cannot play with each other.

The developers of Path of Exile assert that one of their core goals is to have the game financed only by “ethical microtransactions.” This business model is their chosen medium to provide a genuinely free-to-play.

These microtransactions are mainly in-game cosmetic items for the players’ characters. Semi-automated public trading inventories or additional character slots are included behind a paywall as well.

Finally, Grinding Gear Games stated in the forum that “Over the years there have been many changes that we would have loved to make to Path of Exile but couldn’t because they would break existing characters. Path of Exile 2 is an opportunity to make all of these changes in one large update.”

The latest news and announcements about Path of Exile 2 can also be seen on the official forum page of Path of Exile from Grinding Gear Games.

That is everything that we know, from the current updates to the latest news, on the next expansion of Path of Exile (2013), Path of Exile 2 from Grinding Gear Games. 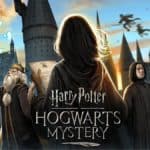