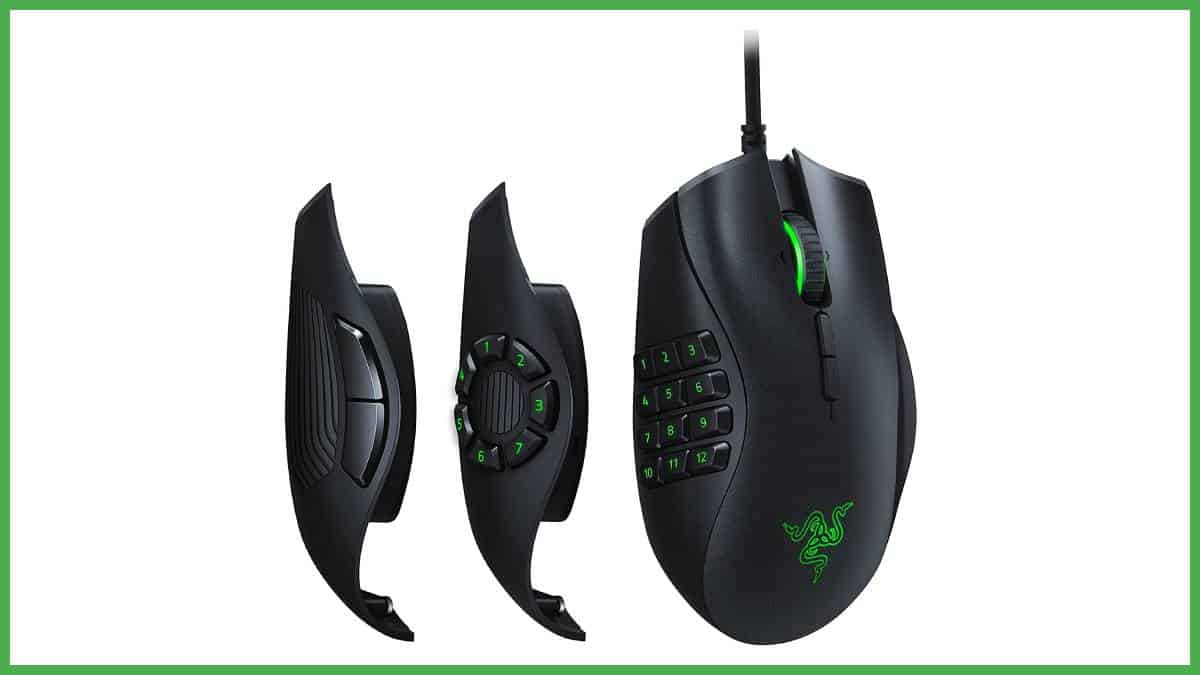 The Trinity truly offers the best of the best in terms of flexibility, and it’s no slack when it comes to sensitivity, either.

However, those features come at a premium price.

If you’re a fan of Razer mice, you’ll like the Trinity, but newcomers should carefully evaluate whether Trinity’s extra features are worth the extra cash.

The Razer Naga Trinity is Razer’s newest offering for the world of mice, and it combines several other offerings from previous generations. Did you ever own the Naga Hex or the Naga Chroma? Well, if you did, the Trinity will look familiar to you.

What’s all the hype with the Trinity about, then? Essentially, Razer discontinued two popular lines of mice that it manufactured for years – the Hex and the Chroma.

Then, it added in a two-button configuration similar to the classic Razer DeathAdder – which is still being manufactured, unlike the other two.

The result was a new type of mouse with three swappable side panels. We’ve put the Trinity through its paces, so we’ll tell you all about this mouse, how it works, which upsides it offers, and whether it’s worth getting below.

What Is the Trinity?

Longtime followers of the Razer mice line will recognize the side panels that come with the Trinity, as we’ve said.

It would seem that Razer decided to create and sell the Trinity instead of continuing to manufacture and sell both the Hex line and the Chroma line. After all, aside from the number of buttons, the Chroma and the Hex were virtually the same.

The result was the Trinity. Of course, Razer added in a two-button design, too. While most gamers like to have more than two side buttons, it’s an excellent configuration for when you don’t need them.

If for some reason, you consider that all of the extra buttons get in the way when you’re not gaming, you can easily swap one panel out for another.

As such, if you were a fan of the Hex or the Chroma, you’ll like the Trinity for sure. They’re almost the same products combined into one.

As far as we know, the Trinity is the only gaming mouse on the market today with swappable button panels.

Historically, gaming mice have come with many swappable features, such as weights and finger rests, but usually, these are in less sensitive places. It’s ambitious for Razer to release a mouse that swaps out such an integral piece.

We did not find ourselves changing the panels very often, so we can’t speak for its long-term longevity if you do swap the panels often.

However, we didn’t notice any change in durability compared with the Chroma or the Hex – which we’ve also used in the past.

Assuming that the Trinity can handle the swaps that it’s designed to, in theory, it’s not that much different than its previous incarnations. Of course, buying the Trinity is much cheaper than buying one of each mouse, not that we believe many people would go that far.

Additionally, you can no longer buy the Hex or the Chroma from Razer – at least, not in new versions – but you can still purchase refurbished ones from the company on occasion.

You can purchase unsold units on sites like Amazon and Newegg, but Razer no longer manufactures them.

Your only Naga choice from Razer is the Trinity and the DeathAdder, which is the closest you can get to the two-button configuration on the Trinity. Yet, the DeathAdder is not technically a Razer Naga mouse. Nowadays, however, as always, they have plenty of other mice to look at.

However, the Trinity does have one evident advantage over some of its older brethren: it boasts a 16,000 DPI 5G optical sensor, as opposed to others that only used laser sensors.

It’s highly unlikely that you’ll ever need to use all 16,000 DPI on this mouse, but for those who like a little future-proofing – and bragging rights – this mouse has it.

So, should you buy the Trinity? If you used and liked the Naga Hex or the Naga Chroma in their heydays, then the answer is absolutely yes.

Most people who liked one of the above won’t find themselves swapping out the panels often since you’re already used to the buttons, but for those who are new to the Trinity, you might find yourselves making better use of them.

The extraordinary thing about the Trinity is that the swappable panels give it dual-purpose functionality.

An office or from-home worker won’t have much use for the extra buttons on the 7-button and 12-button panels, and they might even find that they get in the way. However, the 2-button panel solves that problem.

The main drawback of the Trinity, besides worries over long-term durability, is the price. Of course, you’re also getting what’s three mice in one with the Trinity, which makes up for the cost a bit.

Additionally, if you’re looking to buy from Razer, a bit of sticker shock shouldn’t be anything unexpected. However, as a single mouse, it’s more expensive than many other options out there.

Therefore, our answer is: if you like Razer mice, you’ll love the Trinity. However, if you’ve never used a Razer mouse, you should carefully evaluate whether the price and features are what you require. This mouse is an excellent choice, but there are many other options to choose from out there, too. 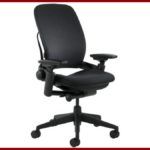