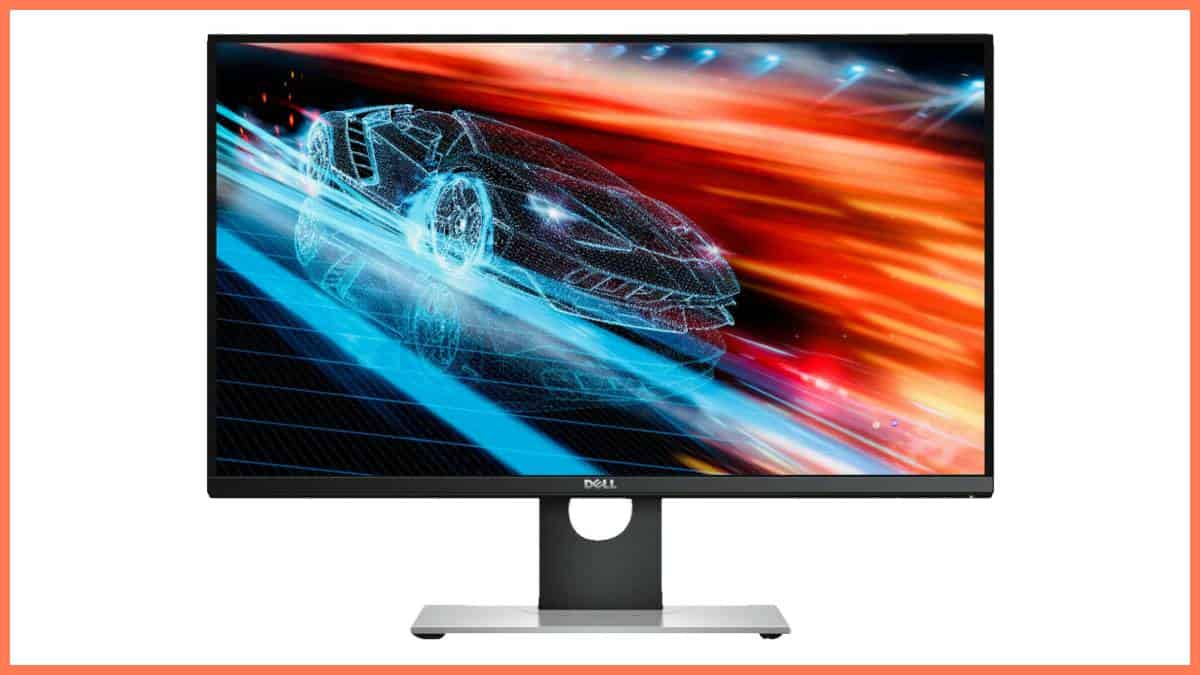 You will either appreciate Dell S2716DG’s outstanding performance, solid colors, ergonomic design, and the inclusion of G-Sync, or you will hate it for its disappointing contrast ratio and poor black uniformity.

That said, if you want the kind of performance that this monitor offers, then it’s the right pick for you. If not, there is a wide selection of alternatives.

When you’re picking out a monitor, you’ll inevitably have to decide what your priorities are and make some concessions, as no monitor – especially not a reasonably-priced one – simply has it all.

However, there are always some models that come very close to letting you “have your cake and eat it, too.” The Dell S2716DG is precisely one such monitor: a 27-inch 1440p TN display with a 144 Hz refresh rate and a 1ms response time.

It provides the right balance between performance and visual fidelity that gamers are bound to appreciate.

On the outside, the Dell S2716DG doesn’t look like anything more than your regular office monitor, like most of Dell’s monitor lineup.

It features a simple, neutral matte black frame that will blend in well with most environments, and the slim bezels help it achieve a more high-end feel.

Meanwhile, the stand uses a great-looking combination of black and white, has convenient cable management, and more importantly, it is a highly adjustable VESA stand.

Of course, it uses the standard 100×100 VESA configuration, which is the most common configuration among desktop monitors, so if you want to replace the stand for whatever reason, or just mount the monitor on a wall, you will be able to do so without any significant hassle.

As you can see from the table above, the S2716DG is a 27-inch widescreen monitor that combines a high resolution with a high refresh rate, and more importantly, it uses a performance-oriented TN panel.

It will appeal to competitive gamers in particular or just those who simply want a responsive display.

Since we’re talking about a TN panel, you can immediately tell that there’s going to be virtually no motion blur to cope with, and the same goes for input lag.

Essentially, it hardly gets better than this, and the action at high framerates will be crisp and buttery-smooth.

However, even though it is a very high-quality panel, the S2716DG inevitably suffers from some common issues that plague most TN monitors.

Firstly, the viewing angles are quite narrow, but the stock stand is sufficiently adjustable to help with this issue.

Furthermore, the monitor covers 93% of the sRGB color gamut, which is better than most TN panels and will be more than adequate for gaming. You will need something with better color accuracy if you’re also doing design or video editing.

Furthermore, one of the main drawbacks of this panel is the fact that it suffers from subpar contrast, and it cannot display deep blacks well.

As such, they will appear dark gray most of the time, especially if you’re used to gaming in a dark or dimly-lit room.

In addition to that, there’s another problem that tends to go hand in hand with poor contrast, and it’s bad black uniformity.

There is some very noticeable backlight bleed around the edges of the screen, and there is prominent clouding, though the extent of the clouding will vary from panel to panel.

In any case, the S2716DG is a bright monitor with superb performance and better than average color reproduction for a TN panel, but you won’t have a good time if you use it in a dark room.

This monitor comes equipped with G-Sync, which is partly to blame for the monitors hefty MSRP.

As we know, every monitor with a high refresh rate needs adaptive sync, and Dell went with Nvidia as opposed to AMD for this one.

Naturally, G-Sync has some advantages and disadvantages compared to FreeSync.

On the bright side, it works better, usually in a significantly wider framerate range. Nvidia’s strict quality control ensures that all the monitors are functioning correctly, and it goes beyond mere adaptive sync.

G-Sync also offers some extra perks such as motion blur reduction and ghosting reduction, though quality comes at a price – literally.

The primary downside of G-Sync is that it is Nvidia’s proprietary technology. OEMs are free to implement FreeSync however they see fit, with no involvement from AMD.

Nvidia, instead, requires monitor manufacturers to pay licensing fees and pass their strict quality control, which is why G-Sync monitors tend to be so pricey.

In any case, this monitor aims at performance-minded gamers, so if you count yourself among that crowd, chances are you won’t mind paying a little extra for G-Sync.

On the other hand, if you’re in the AMD camp, you might be pleased to know that Dell sells a markedly cheaper FreeSync version of this monitor.

We can say that the Dell S2716DG is a genuinely excellent monitor, at least as far as its intended purpose goes, which is gaming.

With a 144 Hz refresh rate and a 1ms response time, this is easily one of the fastest and most responsive monitors that you can get your hands on. The motion blur is nearly non-existent, and gameplay hardly gets more fluid than this.

On top of all that, you get decent sRGB coverage, the crispness of 1440p, and a fully-adjustable stand that goes great with the monitor’s overall design.

Of course, it is by no means perfect, as we have already established. The contrast is below average, and the black uniformity is downright terrible, with noticeable backlight bleed and distracting clouding.

This takes away from the overall experience but is nothing that can’t be managed, especially if performance is what you’re after.

Finally, there’s the inclusion of G-Sync. While the monitor is relatively pricey if you’re getting it directly from Dell – about $600 – you can get a much better deal if you go through Amazon.

The S2716DG can be found for as little as $400 there, easily making it one of the cheapest G-Sync monitors available at the moment.

With all that said, the Dell S2716DG is a niche product that will appeal primarily to those who play lots of fast-paced games and demand only the best performance.

And while the resolution does help enhance the visuals to a degree, chances are you’re going to want to go with an IPS or a VA panel if you want better color accuracy or better contrast.

If you want to take a look at some other options, we suggest checking out our selection of the best gaming monitors of 2023. 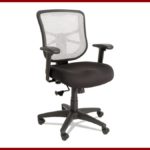