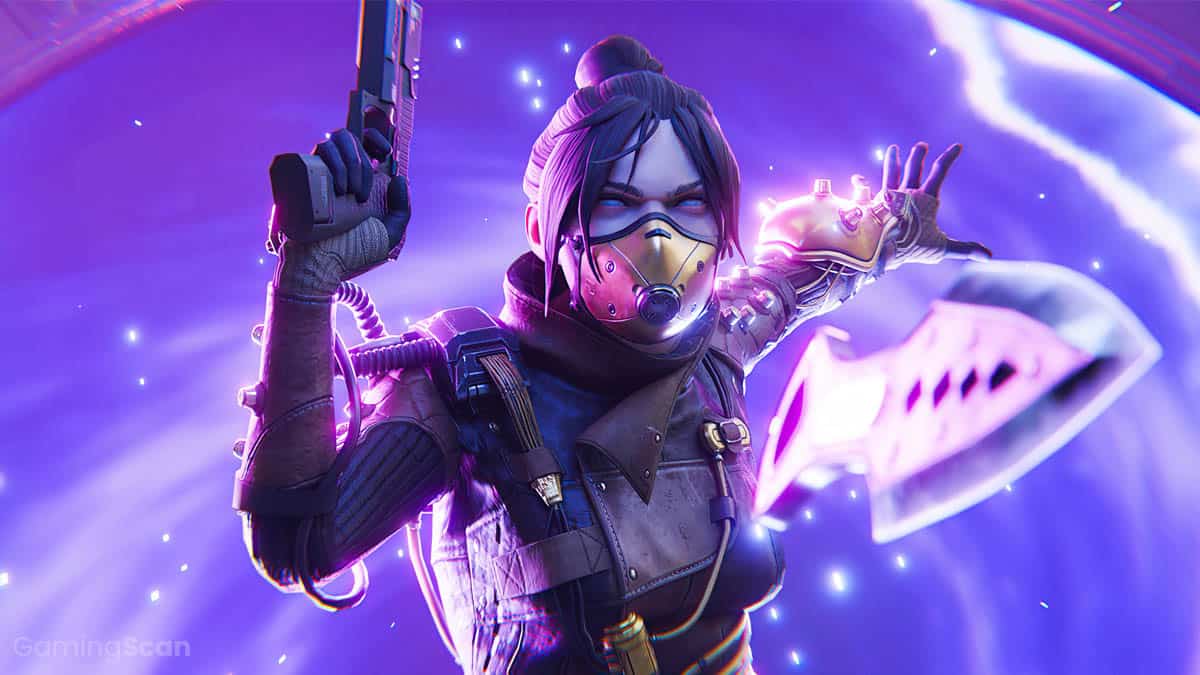 Apex Legends, one of the most popular battle royale games in the world, has its stride with the latest release of its eighth season.

Titled Mayhem, Season 8 has introduced several game-changing mechanics, a weapon, and even a new legend. These changes keep the experience fun and interesting for new and veteran players.

One thing that hasn’t change from previous seasons is how bright the spotlight Apex shines on its playable characters (called Legends). Winning in Apex depends on the player’s skill and their expertise in using the different Legends available.

To help players with the new season, we’ve ranked the best and worst Legends to use in Apex Legends. This list will help you choose the Legend that will help you dominate in matches and earn that title of Apex Champion more often.

These are the best Legends to use in pubs or ranked matches. They have extremely useful skills that are helpful in team fights or 1v1 situations.

Furthermore, they also have no noticeable flaws so there’s rarely any downside to using them.

Units that are still core picks in ranked matches. They excel at holding their positions while also providing decent utility to any team.

Some of them are also clear counters to other Legends in the roster.

Legends that help round out your team. They have specialized use cases but can be devastating to the other teams when you set your team up properly.

Average Legends that have steadily been dropped by some players in ranked matches because of their lack of utility for winning team fights.

These two are fun to play in public matches, but they are at a disadvantage in ranked, especially at higher levels.

The worst Legend that needs serious buffs if the developers want the players to keep using them.

It’s important to note that the advantages of characters between tiers become smaller as more player skill is involved in the equation.

This means that the best players can play good games even when using F-Tiers. In ranked matches, however, there is a big emphasis on team composition and late-game positioning.

The Legends in this tier list are judged with ranked matches in mind. They were also ranked in terms of how the game is currently played: quick repositions while utilizing high ground and defensive structures late in the match. 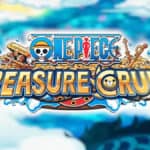