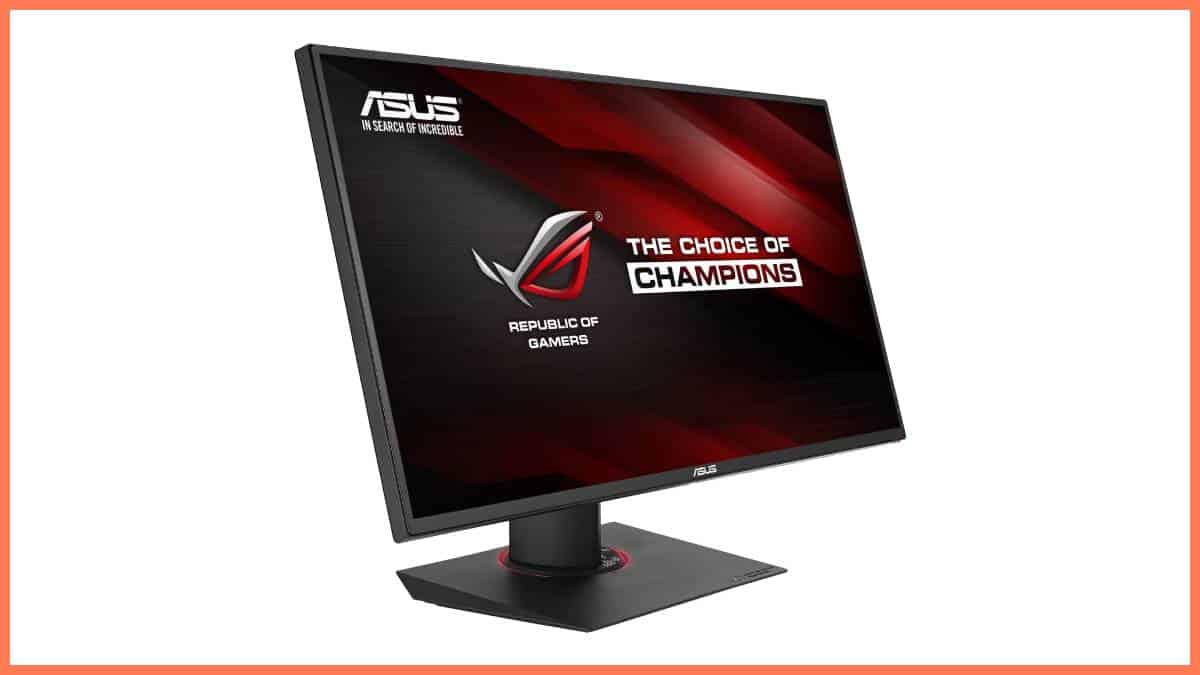 The ASUS ROG Swift was once the king of gaming monitors, but has since lost that title to dozens of superior gaming monitors now. It’s still good, but not worth the price tag today.

Up next, we have another monitor made by Asus, and branded by Republic of Gamers. When compared to the Designo Curved that we have discussed in the previous entry, it prioritizes performance over style, something that the hardcore gamer is sure to appreciate.

The particular model in question is the ROG Swift PG278Q, a striking 2K monitor designed to deliver the smoothest and the greatest gaming experience.

The monitor is capable of displaying incredibly sharp images thanks to its native 2K resolution. However, it doesn’t stop there.

It also incorporates Nvidia’s G-Sync technology, a more advanced alternative to the regular V-sync. It removes screen tearing with no FPS loss at refresh rates of up to 240 Hz, although this monitor has a refresh rate of “only” 144 Hz. On top of that, it has a response time as low as 1 ms. All of this contributes to a clear and blur-free image, which is ideal for fast-paced games.

As a cherry on top, the PG278Q also uses Asus’ own EyeCare technology that reduces eye strain by filtering out the harmful blue light and ensuring flicker-free backlighting.

The PG278Q features a total of 4 ports, with two inputs and two outputs. The primary means of connecting it to your computer is via DisplayPort 1.2, but it also has a single USB 3.0 upstream port, in addition to two downstream ones.

With that said, it is obviously designed to connect primarily to a desktop GPU. This sort of connectivity will thus be quite enough for PC gamers, but a lack of an HDMI port is a major deal-breaker for console fans. 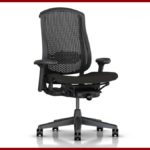