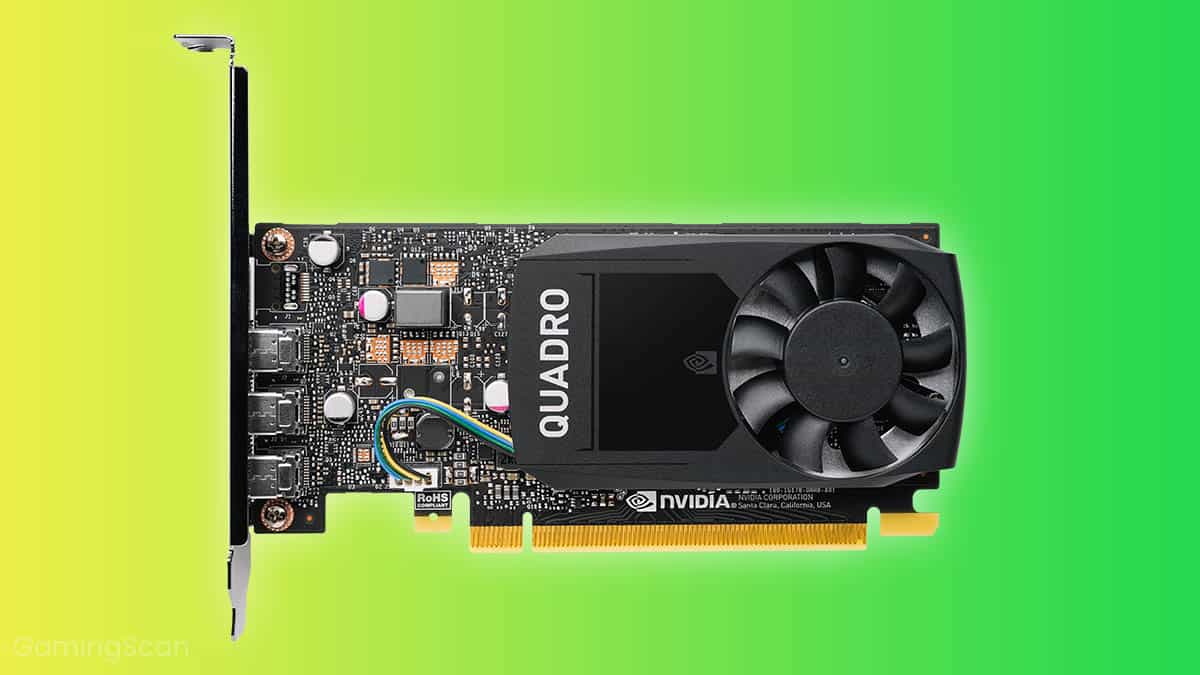 So, you’ve been going through a hardware catalog, perhaps looking for a new GPU, and then you stumble across a series of graphics cards dubbed “Nvidia Quadro”.

Obviously, this series is entirely different from the mainstream GeForce graphics cards that we’re all familiar with, so what gives? How are they any different? Who are these made for?

We will answer all of these questions in this guide, so keep reading to find out all about Nvidia Quadro.

What Is Nvidia Quadro?

As stated above, “Quadro” is the designation of a series of Nvidia GPUs separate from the mainstream GeForce lineup. Unlike the GeForce cards, Quadro cards are intended for workstations and not for gaming PCs.

Fundamentally, Quadro cards don’t differ much from their gaming-oriented counterparts as they are based on the same architecture as the GeForce models. However, the key differences lie in firmware optimization and some features that aren’t available in both series.

The reason why Quadro cards are distinct from the GeForce cards is that they focus on precision rather than speed. The kind of precision that they offer when it comes to rendering is hardly relevant for gaming, but it is vital for professional users, and that’s what makes them workstation GPUs.

In contrast, as we’ve said, GeForce cards prioritize speed over precision. As such, they are usually able to push out more frames per second, but cannot match the kind of precision that a Quadro offers.

Is Nvidia Quadro Good For Gaming?

To go back to the titular question: can a Quadro GPU be used for gaming?

The short answer is most definitely yes, but the key question here shouldn’t be “Can you use it?” but “Should you use it?”.

True, both Quadro and GeForce cards will perform better at the tasks they are intended for, such as professional software and gaming, respectively. However, the main issue here is the pricing and the poor value that Quadro cards offer when gaming.

Namely, Quadro cards are often much more expensive than their GeForce counterparts. For example, the $2000 Quadro RTX 5000 offers in-game performance comparable to that of the $700 GeForce RTX 2080 Super. Needless to say, getting a Quadro if you only intend to use it for gaming would be a waste of money.

Granted, not all Quadro cards are so prohibitively expensive, but the more affordable models that are in the same price range as some of the low-end and mid-range GeForce models offer much worse in-game performance.

Of course, if we’re talking about a PC that is a workstation first and a gaming PC second, then a Quadro GPU would obviously be the better choice as it would be able to run any games that a GeForce GPU could, but the exact performance would depend on the model.

And that would be the gist of it. So, if all you need is a graphics card for gaming and you have no intention of using demanding software such as CAD, a gaming graphics card is always a better solution as it presents better value for your money. 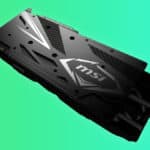 Is A GPU Backplate Worth It?
Related Topics Tags