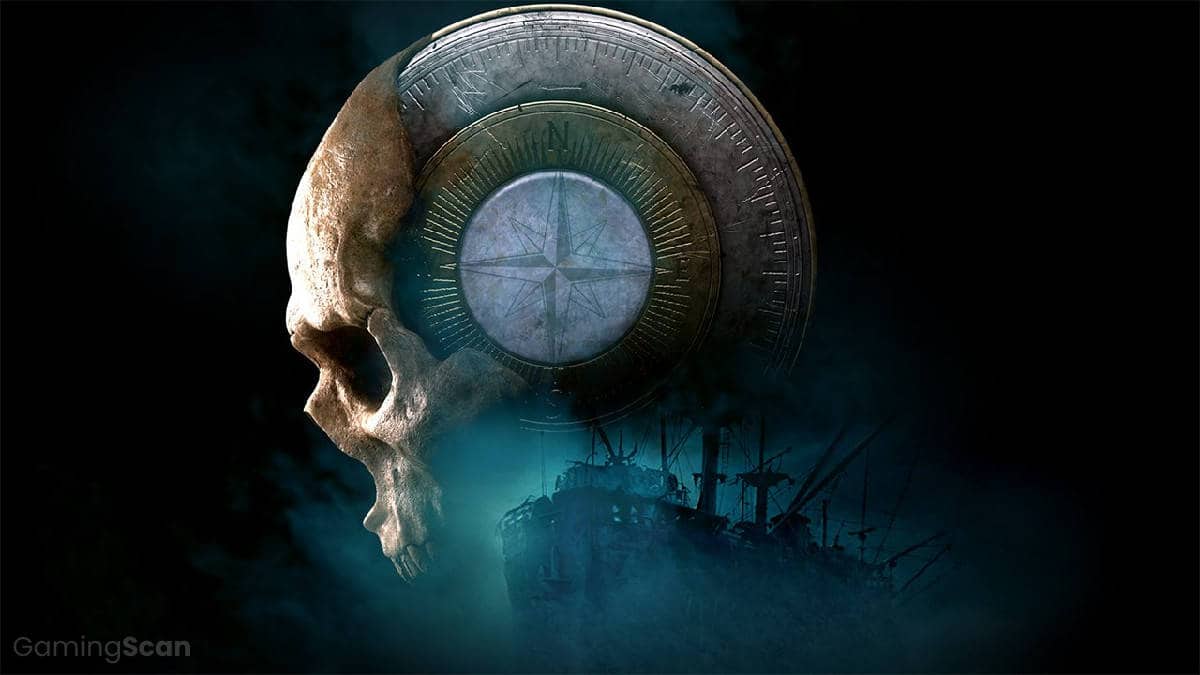 Anyone who’s a fan of Supermassive games like Until Dawn and The Inpatient has likely played at least one of the many entries in The Dark Pictures Anthology.

Much like the developer’s previous games, each installment plays out like an interactive drama with survival horror elements and multiple endings depending on choices made throughout the story.

Last but not least, we’ll be updating this list following any new announcements from Supermassive Games, so make sure to check back in the future!

Season One of The Dark Pictures Anthology kicks off with the first installment, Man of Medan, based on the legend of the SS Ourang Medan ghost ship whose crew died under mysterious circumstances.

The story follows a group of four young Americans: brothers Alex and Brad, Alex’s girlfriend Julia, and Julia’s brother Conrad as they’re joined by Fliss, a French Polynesian and captain of the Duke of Milan.

Together, the five venture to the South Pacific with the intention of partying and scuba diving but as the day unfolds and a storm rolls in, they find themselves trapped aboard a ghost ship.

From there, the group is eventually forced to split up and end up encountering a host of unimaginable stresses and terrors linked to the ship’s dark past with seemingly no way to escape.

Upon release, Man of Medan received fairly positive reviews, was the third best-selling physical game in the UK during its debut week, and a year later reportedly achieved one million copies sold worldwide.

With the second installment, Little Hope, Supermassive decided to base the story on the Salem and Andover witch trials of 1692.

In it, American college students Andrew, Angela, Daniel, Taylor, and their professor John, find themselves stranded in the small town of Little Hope after their bus crashes during a field trip.

Unable to leave the town due to a mysterious fog that shrouds every road, the group begins to search desperately for a means of escape while continually haunted by visions of Little Hope’s past.

As the night progresses, the party stumbles upon increasingly harrowing discoveries tied that culminate in a grand reveal that links everything together while depicting the supposed origin of all evil.

Little Hope was met with mixed to positive reception following its release, with critics praising the game’s atmosphere and sound design while taking issue with its linearity, plot twist, and several anticlimactic endings.

House of Ashes was released in October 2021 as the third installment of The Dark Pictures Anthology and features a story based on the kingdom of Akkad and Sumerian mythology, specifically the legend of the Curse of Akkad.

Players are introduced to an American Special Forces squad consisting of Rachel, Eric, Jason, and Nick as they carry out a mission to track down hidden weapons of mass destruction during the tail end of the Iraq War.

During the mission, the group encounter an Iraqi Ground Forces Lieutenant named Salim shortly before an unexpected earthquake causes all five to fall underground near an ancient Sumerian temple.

Not long after, the group finds itself face to face with a race of ancient supernatural creatures that begin hunting the soldiers one by one until they can find a means of escape.

Much like its predecessors, House of Ashes was met with mixed/average reviews celebrating its atmosphere and more action-driven plot while criticizing the execution of its story as well as certain endings.

The Devil In Me

The fourth and final installment of Season One of The Dark Pictures Anthology is titled The Devil In Me and is expected to release sometime in October 2022 for PC and consoles.

This time, Supermassive will base the story on the infamous and supposed first American serial killer Henry Holmes and his Murder Castle hotel.

Players will take on the role of a documentary film crew that receives a mysterious invitation to a recreation of the Murder Castle.

However, upon arriving, they soon discover that they’re being secretly watched and are forced to participate in a sinister project that goes beyond crime documentaries.

We encourage you to check back for more details in the future regarding The Devil In Me’s release date, critical reception, and impact on the series going forward. 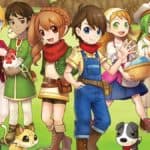