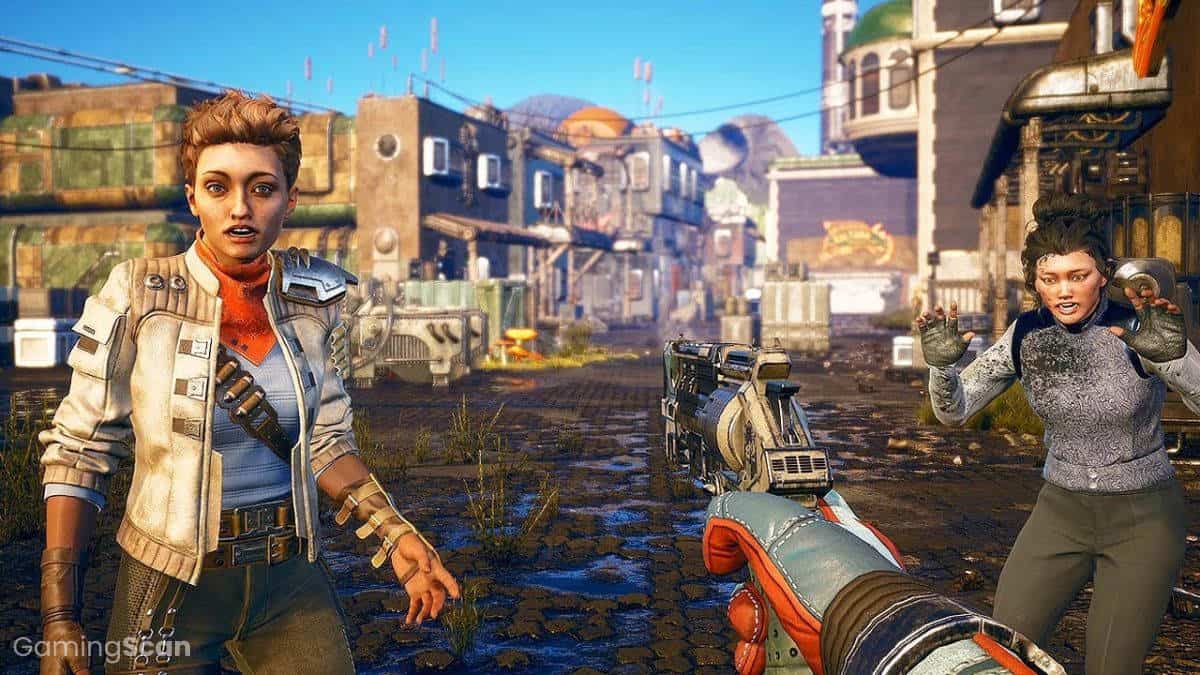 One of the main selling points of modern single-player games is their ability to hook you with a unique storyline that can play out very differently depending on your choices.

While these typically boil down to a good or bad ending, some video games like to throw players for a curveball with secret endings that reveal more about the characters and world.

In this list, we’ll help you find your next favorite title by highlighting the best games with multiple endings to play in 2022 on PC and console.

We’ll be updating this list in the future with new titles, so make sure to check back and let us know if we missed any of your favorite games with multiple endings!

Outside of games like The Sinking City, developer Frogwares is known for their detective game series centered on iconic investigator Sherlock Holmes.

However, their most recent project ditches the linear plots of previous outings like Crimes & Punishments and The Devil’s Daughter in favor of player-driven outcomes.

In Sherlock Holmes Chapter One, cases can end in a variety of ways, including instances where the player fails to gather enough evidence or even accuses the wrong person.

If either of these events occurs, Holmes is forced to grapple with the errors of his ways as the story moves forward in different directions.

Pronty: Fishy Adventure joins the growing list of fantastic indie Metroidvanias while telling its own original story about a fishy hero on a quest to save their friends and home.

The game takes place in a near-future where humans have found a way to live in the ocean and established hundreds of cities on the sea bed.

Things inevitably go bad and the humans are forced to call on Pronty and its javelin partner Bront to save this modern Atlantis from destruction.

Players will have to defeat a host of mutant sea creatures as well as make tough decisions that affect both humans and animals, with two separate endings based on whether Pronty fails or succeeds.

House of Ashes is the latest installment in Supermassive Games’ ongoing interactive drama series The Dark Pictures Anthology and features an abundance of endings for each character.

Players take control of a squad of Special Forces soldiers on a mission to find weapons of mass destruction before stumbling upon something far more sinister.

When otherworldly creatures begin to spill out from an ancient Sumerian temple, the squad is forced to team up with enemy rebels and try to survive the hellish ordeal.

The story is affected by the player’s choices during each character’s section, totaling about six distinct endings throughout the game.

While you may be inclined to believe that it’s just another run-of-the-mill visual novel dating sim with animal girls in tight-fitting school clothes, there’s a lot more going on in Doki Doki Literature Club.

As players delve deeper into the story, they’ll start to encounter increasingly dark and morbid storylines tied to getting to know each character’s intimate thoughts and fantasies.

There are three main endings to the story, including one that players can achieve early on by digging around in the game’s files.

In 2021, an expanded version titled Doki Doki Literature Club Plus! was released with visual upgrades, new music, images, and side stories to explore.

Inspired by retro classics like Earthbound and Mother 3, Omori presents itself as a pixel art RPG about a boy experiencing depression as he sets off into the world and meets various strangers.

Throughout the story, the titular Omori is constantly questioning the nature of his friendships and putting himself down while struggling to remember key parts of his mysterious past.

Over time, you come to realize things aren’t as they appear and must try to unravel all of Omori’s secrets through turn-based battles overworld exploration.

The game offers two possible routes for the story to follow with currently four known endings that differ slightly depending on the route taken.

As its name suggests, Bad End Theater is a game all about exploring different bad endings, over forty to be more specific.

In it, players must choose their protagonist from an unlucky cast of actors that includes the Hero, Maiden, Underling, and Overlord.

From there, they’ll start making decisions that affect the outcome of the protagonist’s story as well as open up new paths that affect future playthroughs.

While each one results in characters meeting a terrible fate, Bad End Theater does a great job of stroking your curiosity with puzzle-like progression and a flowchart that lays out all the possibilities.

A personal favorite, The Forgotten City started as a mod for Skyrim before eventually spinning out to become a standalone title led by developer and writer Nick Pearce.

In it, players are transported to an ancient city subjected to the Golden Rule: a religious mandate that punishes citizens for any sin committed by turning the entire population to gold statues.

The game presents many opportunities to affect the outcome of the story during NPC interactions and open-ended quests with multiple ways to achieve completion.

There are four endings in total made more accessible thanks to an in-game time travel mechanic that sends your character back to the very start with all previous knowledge retained.

Even though the Life is Strange games have explored player-choice extensively throughout multiple releases and expansions, True Colors shows the franchise has still plenty to offer.

The story centers on Alex Chen, a young woman with supernatural powers that allow her to experience other people’s emotions firsthand as if they were her own.

Wielding this ability, Alex sets off on a journey of self-discovery and mystery as she investigates her brother’s mysterious death and the people surrounding it.

Depending on choices made throughout the story, players will receive one of six possible endings based on Alex’s relationship with different characters.

Next up is Road 96, an indie first-person adventure game set during the summer of 1996 in the dystopian nation of Petria, where authoritarian rule and oppression have taken root.

In it, players take on the role of a young and inexperienced hitchhiker looking for a fresh start beyond Petria’s restrictive borders that forces them to rely on the kindness of strangers.

The game offers a seemingly infinite number of narrative scenarios based on procedurally generation locations, characters, and events that vary with each playthrough.

However, when you boil it all down, there are only really three ending types based on the player’s decision to vote in favor of democracy, rebellion, or ignore both choices and simply escape.

Like many RPGs, Obsidian’s black comedy The Outer Worlds puts a lot of stock into player agency, assigning pretty much every action its own set of consequences.

In it, players take on the role of The Stranger, a blank slate unlikely hero who finds themselves entrusted with determining the fate of a space colony and its starved citizens.

Throughout the story, players make their way around a solar system encountering various characters, factions, and alien creatures with unique motivations and desires.

There are essentially three main endings that can be summed up as good, bad, and ‘crash and burn,’ with plenty more variations depending on how many of your companions’ quests you complete.

Papers, Please is another indie game with multiple endings that casts you as a border inspector for a dystopian nation on the brink of war with its neighboring countries.

Gameplay revolves around inspecting citizens’ documents and assessing their legitimacy as well as reporting any suspicious behaviors from potential terrorists or rebels trying to enter the country.

As things progress, the game forces you to make increasingly tough choices that affect your job security, citizenship status, and family as the government and rebel groups attempt to sway your views.

There are twenty different endings in total, though most can be boiled down to ‘game over’ states with a few narratively ‘bad’ outcomes and three potential ‘good’ ones.

From the start, players are given the freedom to confront Seed and his generals in any order they wish or even not at all.

If the player chooses the latter and decides to simply leave Hope County without confronting Joseph, the game triggers a special secret ending.

However, if they play through the entire story, they’ll be met with one of two possible ‘morally gray’ endings.

Much like Quantic Dreams’ previous games, Detroit: Become Human features a branching narrative with an abundance of endings depending on the player’s actions.

The story centers on three androids with very different roles as they live their lives and experience events that shape their outlook on humans.

Each android’s storyline can spin out in several ways and even come to a sudden end if the player fails to take action during certain moments.

There are over 40 endings in Detroit: Become Human, including slight variations based on which characters make it to the end.

Divinity: Original Sin II is another open-ended RPG that draws inspiration from classics like Baldur’s Gate and Planescape: Torment.

Similar to both of those titles, there’s a consequence for just about every action taken by the player, with some having small effects and others completely reshaping the world.

This design extends to Original Sin 2’s end-game states, which include seven main endings, five character-specific endings, and many more that affect specific regions or races.

It’s the perfect kind of RPG for people who grew up reading choose-your-own-adventure books or anyone who likes to explore different possibilities to see how they affect the story. 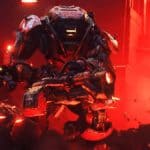