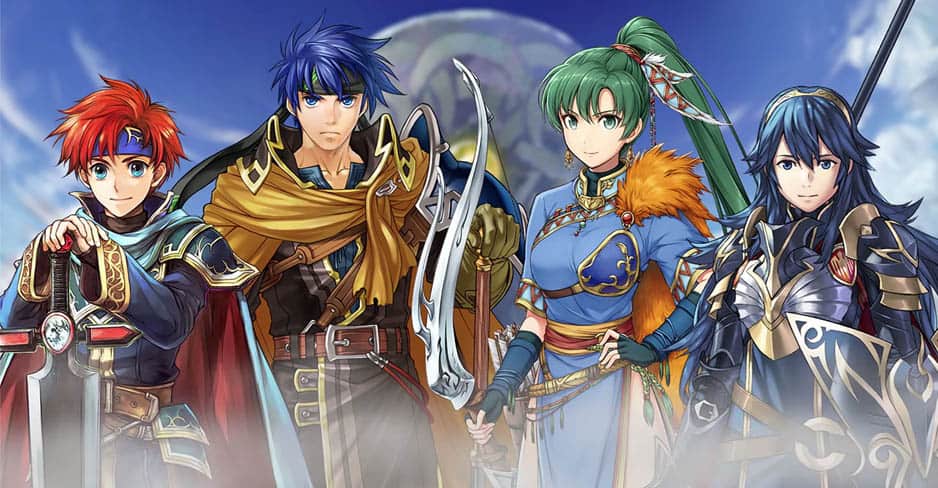 It can be daunting to sift through Fire Emblem Heroes’ roster of over 500 heroes, but the appeal of an already unique gacha-strategy game is good a reason enough.

You basically collect units (called heroes) to deploy in turn-based, grid-based strategic battles. Being a Fire Emblem game, it also has it’s own unique main story, with dozens of side quests and limited-time events peppered throughout the campaign.

Not every hero is created equal in FEH, which means that a ranking of heroes is worth using as a guide to building the ultimate team for the end game content.

You can see in the following sections the tier list, as well as explanations on how it was made.

There are a few things you need to know before diving into the tier list:

Some heroes wield colorless weapons that exist outside the weapon triangle. Instead, they can have special stats or effects applied to them.

With that out of the way, let’s go ahead and see what the best heroes to raise in the game are.

The best heroes in the game. They are absolute beasts in most circumstances, especially if they’ve been leveled-up consistently.

These are great heroes that could carry you to the end game chapters just fine. They’re not as overpowered as S-Tiers but they’re still part of the upper echelons of heroes in the game.

These are good heroes that would suffice through most of the game. You’ll need to augment them with better heroes to dominate the different events and difficult content though, so keep that in mind.

Average heroes that you’d have a hard time with clearing the end game content with. You’ll clear a significant portion of the game with them, but it’s ideal to swap them out for better units as soon as possible.

Heroes in this tier are less likely to have success in different facets of the game compared to those higher in the ranks. Their base stats won’t cut it for the end game, and their abilities simply peak too early. Consider using them only if you have no other option.

All other heroes not included in the rankings above can be considered as F-tier or very poor heroes to raise. It’s best to avoid these units because the resources and time you consume won’t get rewarded at all.

With a roster of more than 500 characters, there will be a lot that won’t provide any value to you in the long run.

Hopefully, this list has helped narrow down those that you should keep and raise to assemble the best team that you can manage. 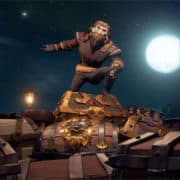