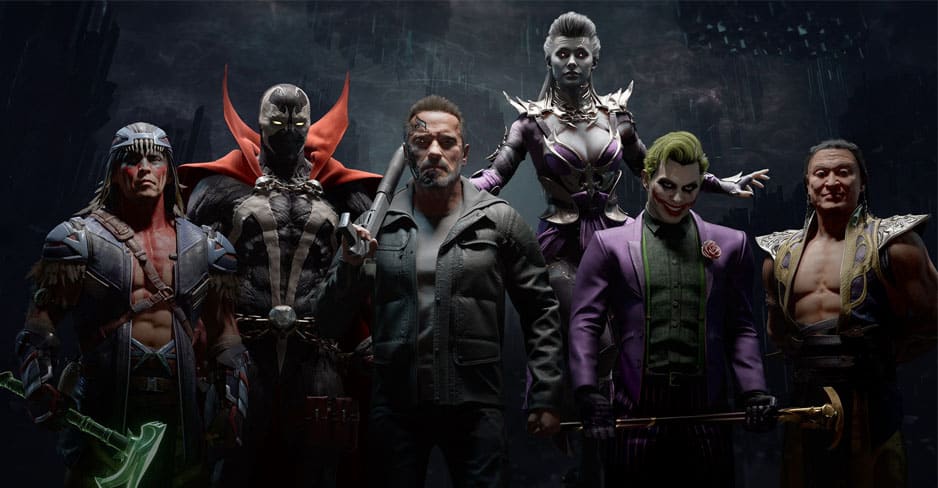 The Mortal Kombat franchise has consistently been one of the best competitive fighting games over the years.

Its latest iteration, Mortal Kombat 11, known affectionately as MK11 by the fighting game community, introduces plenty of mechanics that improve upon the well-established formula.

In contrast to its predecessors, MK11 is a bit slower paced, which forces the player to take actions that are more deliberate, rather than spammy. The pace difference shines in the competitive arena, where character movement is more nuanced, and positioning is more important than before.

The uniqueness of characters is highlighted in MK11, with each one having a different strategy to dominate the matches they are in.

It’s for this reason that a ranking of fighters based on their viability to win matches is an important guide for MK11 players.

So keep reading to find out what the strongest characters in the game are and start winning non-stop.

Read on to see how the game’s 37 characters are ranked from best to worst. These fighters were ranked in terms of success in pro matches, capabilities and matchups against other fighters. A column is placed at the end to identify each fighter’s play style as one of the following:

These are fighters that excel in their play styles. As such, they have seen massive success in the pro scene and would be a safe pick for any player.

The fighters in this tier have high success in different matchups but have flaws and quirks that prevent them from being the best in their class. These are still viable for players of any skill and experience level, however, so keep that in mind.

These fighters have a decent move set with no glaring disadvantages. If they’re slow, they compensate with heavy damage; what they lack in range, they make up with speed in closing distances for combos. You can still see a lot of success playing these as your main.

C-tier fighters can win a lot of matches provided that the player controlling them invests some time practicing combos and intuitive counters.

It’s hard to justify using these fighters unless you are extremely skilled with them and have invested enough practice time.

With how the game is balanced, you’ll have a hard time winning fights against opponents using these characters. There are no bad characters in MK11 per se, but these would be the worst ones. 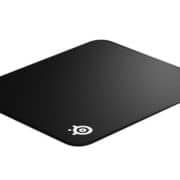 How To Clean A Mousepad
Related Topics Tags