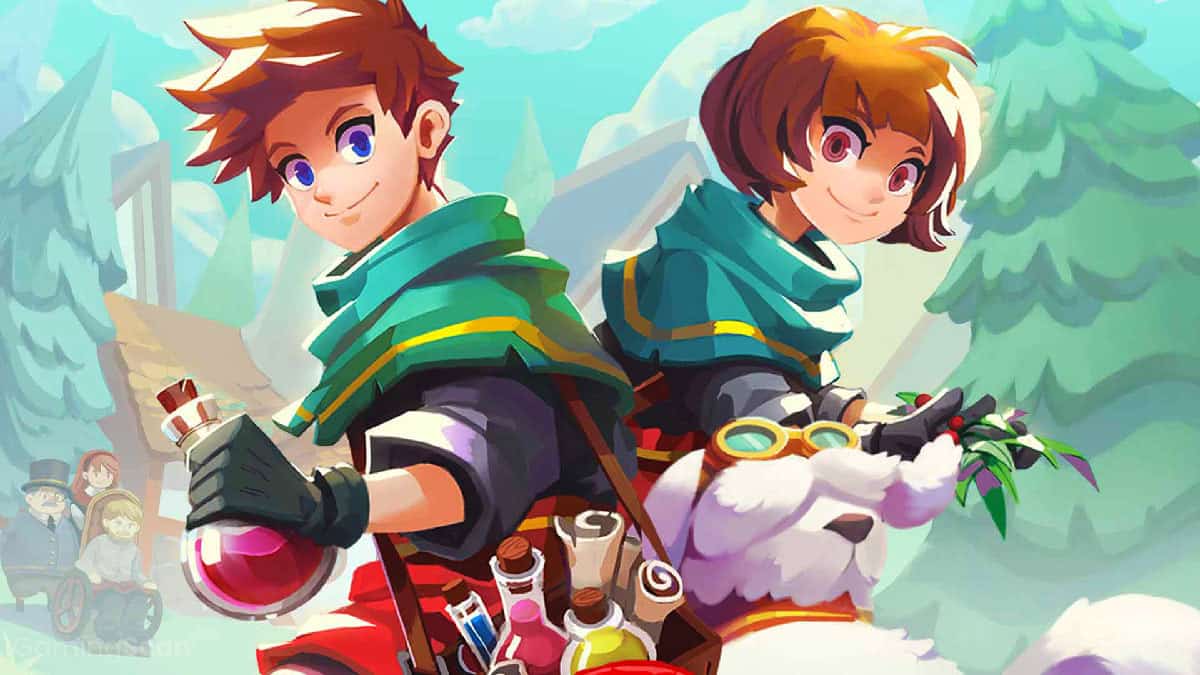 Potion Permit is an earnest take on the life sim genre that incorporates crafting, puzzle-solving, and RPG elements for a refreshing experience. So long as players can look past its overly simplified mini-games, they’ll find great comfort in its diverse cast of memorable characters.

These days, it seems like every new indie title announced is either a farming game or life sim with social elements, day/night systems, and casts of colorful NPCs to befriend.

Potion Permit is the latest contender in this growing genre and for the most part, manages to stand toe-to-toe with games like Animal Crossing, Harvest Moon, and more recently, Stardew Valley.

In this review, I’ll share my thoughts on Potion Permit’s story, setting, gameplay, visuals, and performance to help you decide whether it’s the kind of game you would enjoy playing.

While my experience is based on the Nintendo Switch version provided by the publisher, Potion Permit is also available on Steam, PlayStation, and Xbox platforms.

From the very start, Potion Permit shows a lot of promise in its story, setting, and characters, most of which feel completely original or put a unique spin on an existing trope.

You play as a Chemist who travels from their home in the Capitol to Moonbury Island, a small idyllic village with a rich history that has led to a somewhat justified mistrust of modern medicine.

Years ago, a group of chemists conducted experiments on the island that resulted in environmental decay, prompting the community to separate from the rest of society almost entirely.

Fast forward to the present day and your presence is requested by Moonbury’s own Mayor after his daughter falls prey to a mysterious illness the local Witch Doctor can’t seem to remedy.

Upon arriving in Moonbury by train, you’re slowly but surely introduced to everyone in town, the majority of which are either lukewarm or outright hostile towards you.

Only after proving yourself as a competent and trustworthy chemist do the locals begin to open up, in turn sharing details about their past and the island itself.

Over time, you get to learn what makes each resident tick as you develop unique relationships with each one by conversing, offering gifts, and completing favors.

I found this aspect of the game fascinating and was always happy to chat with villagers to learn about their different quirks, decades-old drama, and innermost desires.

On the gameplay side of things, Potion Permit starts off just as strong but eventually begins to wear out its welcome due to some tedious puzzle mechanics.

In this game, chemists are essentially doctors who diagnose patients by assessing their bodies before crafting a natural remedy to cure whatever ails them.

This is done by completing various simple mini-games reminiscent of Simon Says and other childhood games where the goal is to memorize a certain pattern.

Once you’ve diagnosed a particular malady enough times, your character will instantly recognize it and skip the mini-game portion entirely.

While the mini-games may be easy and very forgiving, they quickly start to feel like a chore rather than an engaging aspect of Potion Permit’s gameplay.

I chalk this up to there being only 3 variations that all drag on for far longer than one would ever need to complete what are essentially games of memory.

Once you’ve diagnosed a patient, you then have to head over to your potion station to craft the correct treatment using gathered materials in a Tetris-style puzzle mini-game.

This part is admittingly a lot more engaging as it requires actual thought to fill in the entire shape while dealing with restrictions that prevent you from using certain elements in a given potion.

Aside from these diagnose and treat segments, Potion Permit features simple hack and slash combat that sees you chopping, smashing, and slicing away at trees, rocks, plants, and enemies.

This is done by visiting different untamed parts of the island that include a forested area, frosted-over mountain, and dry wasteland to gather various materials that spawn in each region.

Just about every quest and equipment upgrade calls for a certain number of a given material, requiring you to go back and forth between each area during the day and at night.

While the game features a fast travel system that speeds up the process, I found the player character’s walking speed left something to be desired.

Performance-wise, Potion Permit runs smoothly…for the most part; with the Switch version, I noticed frame drops upon transitioning from one area to another.

Additionally, I encountered two bugs that forced me to revert to an earlier save: one that prevented my character’s dog from moving and another that placed me outside the map after fast traveling.

Outside of these two instances, I was thoroughly impressed with the level of detail in Potion Permit’s vibrant pixel art style.

The characters are all surprisingly expressive and environments are packed with tons of small, seemingly insignificant details that add to the game’s atmosphere and cozy feel.

By the time my journey on Moonbury Island had come to a close, I was left with more good memories than bad as the residents had come to accept me as one of their own.

I take great joy in knowing I left the community in a better place and feel a sense of pride in my ability to solve its problems, despite many of them falling outside of a chemist’s duties.

While the puzzle portions quickly wore thin, the fact that they can be completed without much effort or thought makes them a mild annoyance at worst.

Ultimately, the characters, conversations, and story are what pulled me in and kept me going through the grindier parts of the game until all my hard work finally paid off. 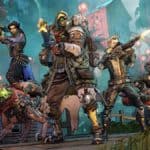