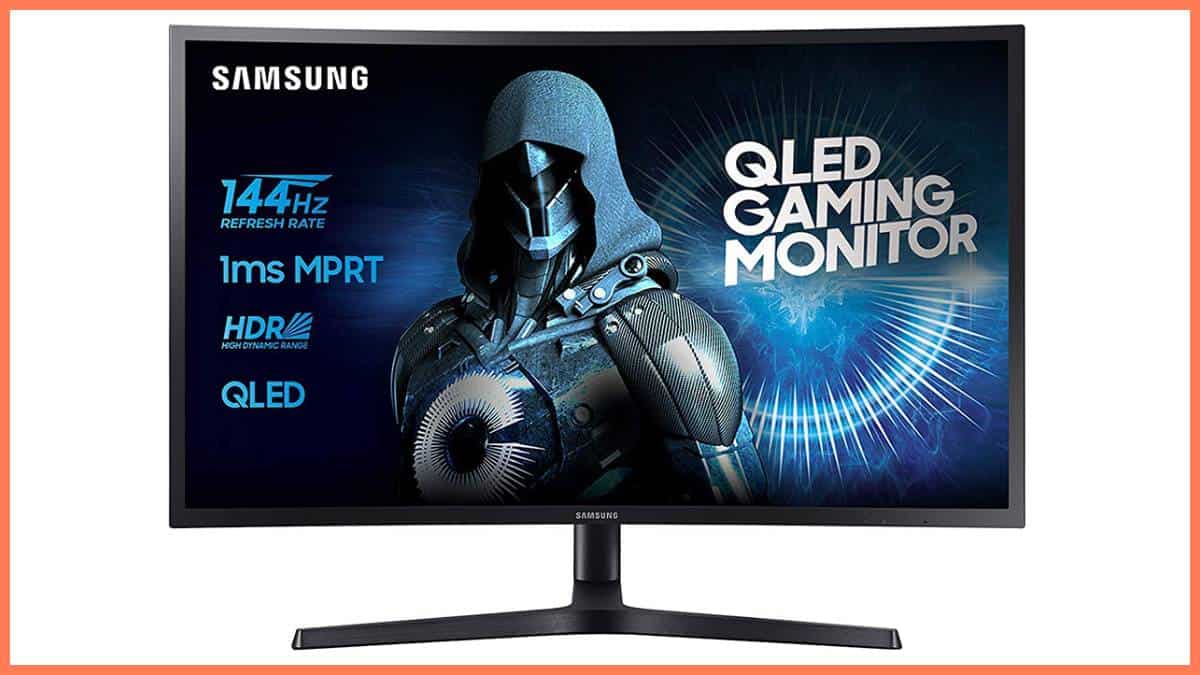 The Samsung C27HG70 holds up remarkably well in 2020, and it offers both great visuals and great performance, complete with HDR support.

If you can look past the bad viewing angles and the disappointing black uniformity, then you certainly won’t regret buying this monitor, as it ultimately offers very good value for money.

When choosing your ideal gaming monitor, you’ll have to balance out several factors. There’s the price, and then there’s the overall performance and visual fidelity that the monitor offers, which is affected mainly by the type of panel that it utilizes.

In the case of the Samsung C27HG70, all three of the mentioned factors are more or less evenly balanced, making this an excellent monitor for those who don’t want to make significant sacrifices in either the visuals or the performance department without breaking the bank.

In this article, we’ll be taking a closer look at the Samsung C27HG70, and we’ll see whether its pros outweigh the cons.

On the outside, the monitor doesn’t look like much. It boasts a simple – if a bit too simple – gray frame, so it doesn’t exactly scream “gaming” and will be an inconspicuous addition to any setting, be it a bedroom, living room, study room, or an office.

The stand, however, is a different story. It’s not that it boasts a particularly flashy exterior, but rather, it uses an unusual dual-hinge design.

Getting used to this design may take a bit of time since one major problem with it is that it takes up quite a lot of space behind the monitor.

Because of this, it’s probably not a good idea to set it up on a desk that’s close to a wall.

In any case, if you wanted to replace the stock stand with another one or just install it on a wall, it supports the usual 100×100 VESA pattern, so finding a replacement won’t be an issue.

Now, let’s get to the monitor’s main selling point: the display.

The Samsung C27HG70 is a curved 27-inch widescreen monitor, so the size is just right for desktop use. The 1800R curve doesn’t do much in a 16:9 monitor, and it’s definitely not as important as it is in an ultrawide 21:9 one, but it makes a difference nonetheless.

Inside, we have a solid VA panel which does what VA panels do best: it offers fantastic contrast with blacks admirably deeper than what IPS or TN panels can manage.

Add to that the excellent color reproduction that can almost rival that of some IPS panels and the kind of sharpness offered by 1440p, and most gamers won’t find anything to complain about in the visuals department.

Furthermore, we should note that the C27HG70 is also an HDR-compatible monitor, and it does a good enough job in this regard, with its excellent contrast and adequate brightness.

Of course, it’s not as bright as a quality HDR TV would be, but it is good enough for desktop use.

Still, sadly, no monitor is without fault, and this one is not an exception. The main shortcomings of the Samsung C27HG70 are its subpar viewing angles and black uniformity issues.

The viewing angles are quite weak and are what you’d expect to see in a TN panel, not a VA one. Granted, the adjustable stand and the fact that we’re dealing with a curved screen helps the matter, so this is unlikely to be a deal-breaker.

However, the poor black uniformity is a whole other issue. There is some prominent clouding – a problem that VA panels tend to encounter commonly – and it can be potentially jarring in dark scenes, especially if you use the monitor in a dark or dimly-lit room.

Finally, we should acknowledge the performance, which is another of the monitor’s strong suits.

With a refresh rate of 144 Hz, it’s evident that the monitor offers fluid and responsive gameplay at high refresh rates, but it also has response times that are quite good for this type of panel.

VA panels commonly struggle with response times, but the C27HG70 is an exception, and there is minimal motion blur to contend with.

However, there may still be some noticeable ghosting, especially in darker scenes, but nothing major.

Since the monitor comes with HDR support, it’s only expected for it to feature AMD FreeSync 2, which is an updated HDR-compatible version of FreeSync.

Apart from that, FreeSync 2 doesn’t differ much from the regular FreeSync – it is still cheaper to implement than G-Sync since AMD doesn’t require OEMs to pay licensing fees, unlike Nvidia, so it’s a prime choice for the more affordable HDR monitors.

In the case of the C27HG70, FreeSync works in the 48-144 Hz range over DisplayPort 1.4, which is more or less what you can expect from this type of monitor in this price range.

However, the range is limited to 48-100 Hz over HDMI 2.0, so if you want to hit those high framerates, you’ll have to use DP instead.

The Samsung C27HG70 is an excellent gaming monitor that offers great value for your money if you can look past its shortcomings.

At first glance, it seems to have it all: a curved screen, 1440p, 144 Hz, excellent response time for a VA panel, dependable color accuracy, high contrast, HDR support, and a highly adjustable stand.

These are all crucial things that gamers tend to prioritize on their checklist when shopping for a new monitor, and at the moment, it’s not even that expensive either.

Of course, as we have already established, it does suffer from poor viewing angles and subpar black uniformity, and the latter, in particular, could be a problem for many people.

Still, it’s nothing that can’t be handled, and the extent of the clouding varies from panel to panel, so there’s an element of luck involved, too, for better or for worse.

We feel that the good ultimately outweighs the bad in the case of the Samsung C27HG70, which is part of the reason why it’s still part of our selection of the very best monitors of 2023. So, in the case that this particular model is not to your liking, chances are you might find something else. 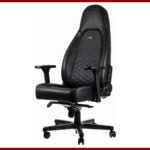