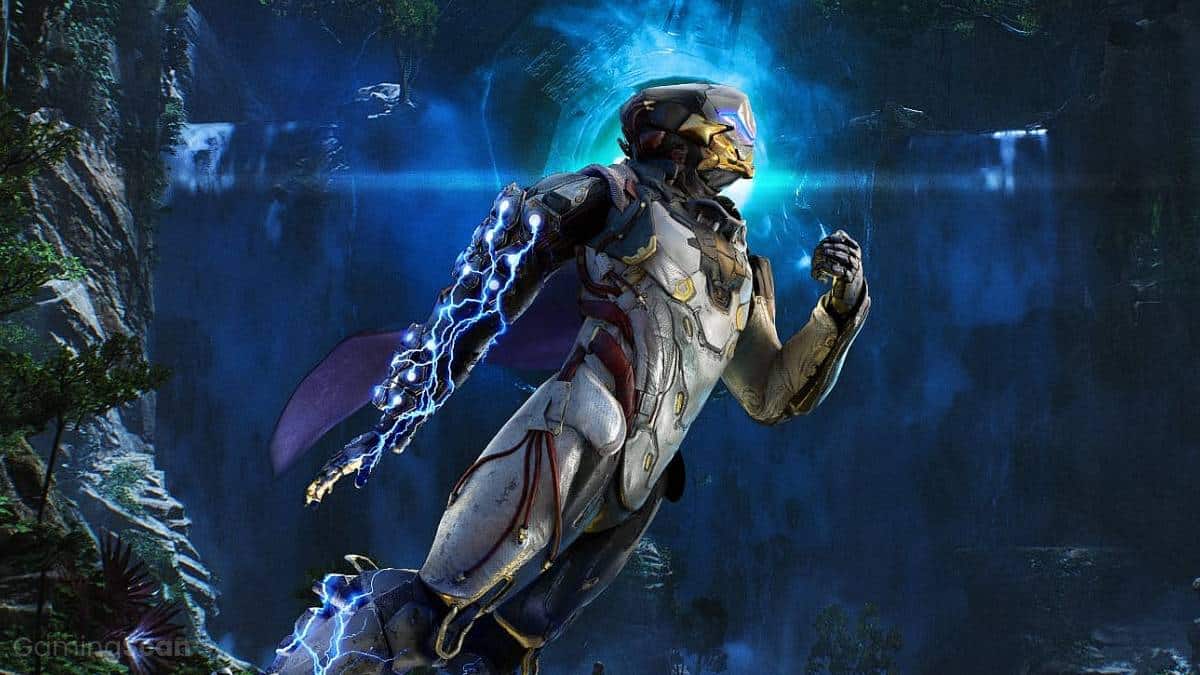 The Storm is Anthem’s space magician, capable of using elemental attacks to eradicate groups of enemies. However, this comes at a high price, since the Storm is the frailest of the four javelins and comes with the lowest amount of health and shield protection.

This makes the Storm somewhat of a glass cannon, capable of dealing high amounts of damage but quickly knocked down if not played expertly.

While the Storm has a vast pool of abilities at its disposal, some are more useful than others. So we’ve created this guide to help you on your journey to crafting the most powerful Storm builds available in the game.

Make sure to check out our other Anthem guides:

This build focuses heavily on freezing enemies, which is currently one of the best status effects in the game as it completely stops a target from moving.

Ice Storm is arguably the Storm’s best Primer ability as it’s able to quickly freeze groups of enemies thanks to its three charges. Since its cooldown is a bit longer than other skills, Quickening Field helps speed things up.

While Glacial Spear isn’t necessary and can be swapped out for other strong detonators like Burning Orb, it easily combos with Ice Storm and has the added benefit of being extremely useful against single targets. Equipping ice and general elemental inscriptions ensures you get the most out of this build.

The Storm thrives at long-range combat and won’t survive long if you’re always in the enemy’s face. Keeping a sniper rifle like Devastator ensures you’re always dealing damage even when your abilities are on cooldown.

Additionally, equipping an assault rifle or machine pistol as your secondary can help in emergencies where you find yourself in mid to close-range.

This is a more standard build that’s available once you unlock the Storm javelin. It’s a much more versatile loadout that can be useful in a handful of situations.

Frost shards allow you to quickly freeze several enemies, or focus on a larger single-target.

Wind Wall makes up for the Storm’s fragile nature and, when placed near cover, can provide a respectable buffer zone between you and incoming damage.

Since this build reinforces the Storm’s long-range capabilities, you’ll again want to carry either a sniper rifle or marksman rifle as your primary weapon. With this build’s playstyle, you’ll rarely find yourself getting too close to enemies, so a high accuracy assault rifle or LMG should be perfectly fine as a backup weapon. 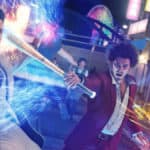