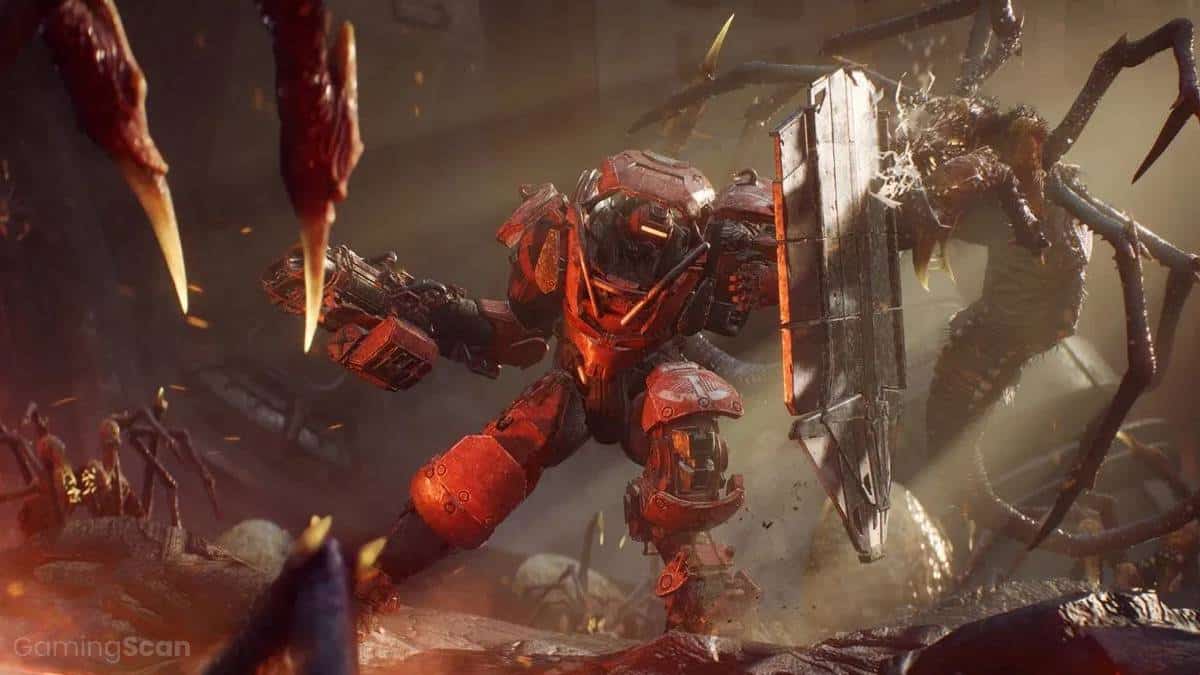 The Colossus javelin is Anthem’s tank class, equipped with advanced defenses and brutal AOE attacks. It has the largest health bar of any of the four javelins, as well as access to a physical shield that can stop the incoming fire.

While the Colossus is excellent at taking a beating, this comes at the cost of limited mobility, which can lead to trouble if you’re not prepared.

While the Colossus has a vast pool of abilities at its disposal, some are more useful than others. So we’ve created this guide to help you on your journey to crafting the most formidable Colossus builds available in the game.  Make sure to check out our other Anthem guides:

This is the most stable build for taking enemies out quickly and efficiently. First, you’ll be priming enemies with your Flamethrower, which inflicts a burn status effect. Then follow up with your devastating Lightning Coil detonator attack, which can be performed even while your shield is up.

Being able to keep your shield up while triggering combos is useful, but this build requires you to be close-range pretty much all the time, so expect a lot of incoming damage. To deal with that, make sure to bring Shield Pulse for support.

For weapons, we recommend carrying a shotgun for those tankier enemies that can’t be taken out with a simple shield bash. Equipping a grenade launcher as your secondary gives you extra AOE firepower for when your abilities are on cooldown.

This build is designed for players who prefer to fight from long-range. Dropping a Firewall Mortar on an area where enemies are trying to flank serves as area denial and primes targets.

Follow up by either taking out enemies with your weapons or charging up and firing your Railgun at single-targets with a lot of armor.

Colossus thrives off of enemy aggro, and a long-range playstyle can sometimes make drawing attention to yourself difficult. This is why using Battle Cry in favor of Shield Pulse as your support gear is an excellent choice as it’ll encourage enemies to target you and not your teammates.

Components are relatively similar to the last build with the addition of Heavy Assault Augment to increase your Railgun’s damage a bit further.

In terms of weapons, this build offers a lot more flexibility than the previous one. An Autocannon like Torrent will have you making quick work of enemies. For your secondary, equip a weapon that feels comfortable and can deliver decent damage from long-range. 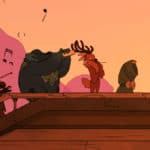