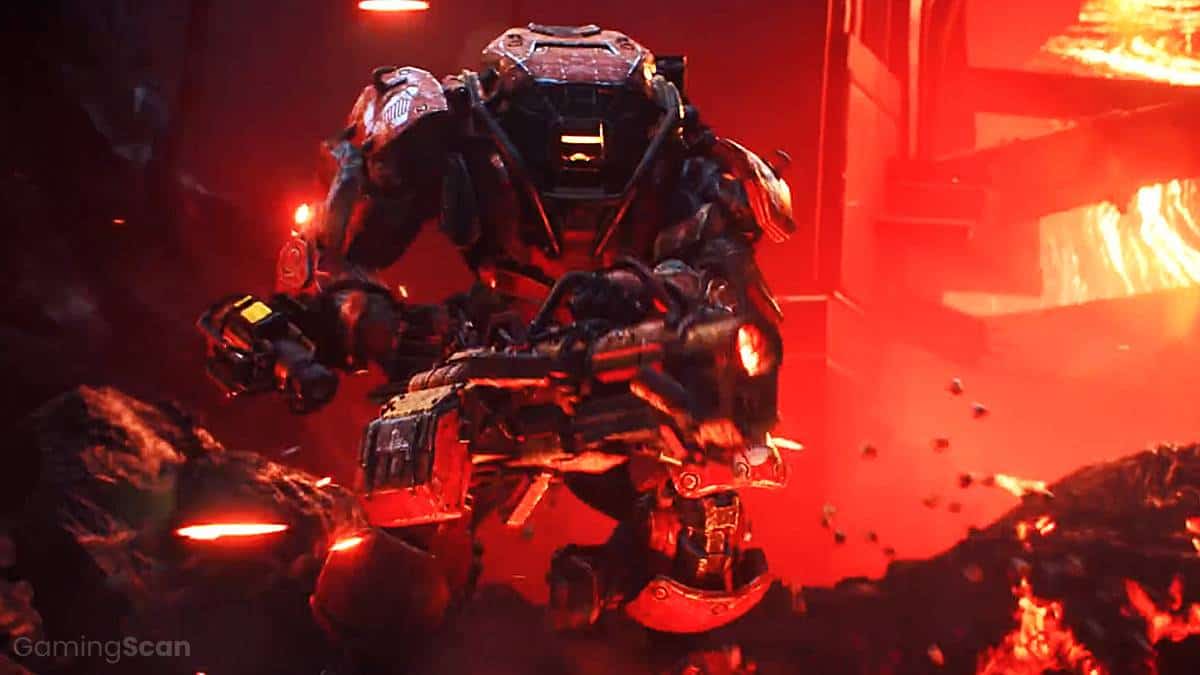 The Colossus javelin is a powerful tank with defensive capabilities unmatched by any other class. It comes equipped with the largest health bar of any of the four javelins as well as access to a physical shield.

While the Colossus can take a beating and keep on fighting, this does come at the cost of limited mobility. It has the weakest mobility range of all four classes.

Furthermore, players who wish to undertake this role will have to learn to approach battles in very different ways than the other classes.

Below you’ll find a guide to help you on your journey to mastering one of the most useful javelins the game has to offer, the Colossus. Make sure to check out our other Anthem guides:

The Colossus’ shield is one of the most useful tools in Anthem. It serves as both protection from incoming damage as well as a melee weapon that can be used to slap enemies around or stun them by charging forward with your shield out.

Remember to use your shield offensively. This will allow you to take out weak enemies faster and make handling crowd control much more comfortable.

While your shield is capable of withstanding large amounts of damage, it will break if put under too much stress. When this happens, the Colossus becomes momentarily stunned and is left exposed to enemy fire.

Learning which attacks you can and can’t block as well as gauging your shield’s health will take some time and practice.

Like we mentioned earlier, the Colossus has the most limited mobility options of all four javelins; it’s heavy, slow, and overheats way too quickly. Additionally, a majority of Colossus’ abilities require some time to set-up, leaving your big, floating metal body exposed for enemies to shoot at.

To deal with these obstacles, we recommend spending most of your time on the ground, setting up shop out in the open. Save your rocket power for critical situations like when a teammate is downed, and you have to revive them or when you need a quick escape.

Keep in mind that you can hold your shield out in front of you while flying, which provides some additional protection.

Unlike the other javelins, the Colossus has access to an arsenal of heavy weapons like grenade launchers and mini-guns. These weapons pack a powerful punch and are excellent at crowd control since they dish out massive AOE damage.

While this comes at the cost of not being able to use smaller weapons like Pistols and SMGs, taking out a group of enemies with just one grenade reveals how much of a war machine the Colossus truly is.

You may not always need to bring a heavy weapon into battle, but it’s still good to be prepared if you find yourself on a Stronghold or higher difficulty mission.

The Colossus’ Ultimate ability is Siege Cannon, which essentially fires three mini-nukes at a target. Upon impact, these mini-nukes explode in flames and can cover a wide area.

You can use this ability to control a chokepoint, take out groups of smaller enemies, or strip away a chunk of a boss’s health. However you choose to use the Siege Cannon, you should keep your positioning in mind.

Although the Colossus spends most of its time on the ground, we suggest flying high up in the air when enforcing its Ultimate ability. This allows you to see the entire field and make the best decision for where you want to send your missiles.

Probably the most crucial part of playing any class in Anthem is knowing your javelin’s role in battle. When playing as the Colossus, your main goal is to soak up as much damage from enemies as you can and keep the focus on you, giving your less bulky teammates an opening to prime targets.

Support abilities like Battle Cry, which taunts enemies and causes them to attack you, help achieve this. While this may sound like the Colossus doesn’t play an active role in combat, that couldn’t be further from the truth.

You’ll be dishing out just as much damage as you absorb, delivering raw firepower with the Colossus’ arsenal of mortars, coils, and heavy weapons. Think of yourself as a metal bodyguard, highly capable of protecting your teammates from harm and knocking down anyone that gets out of line. 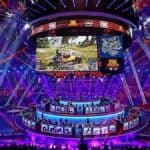