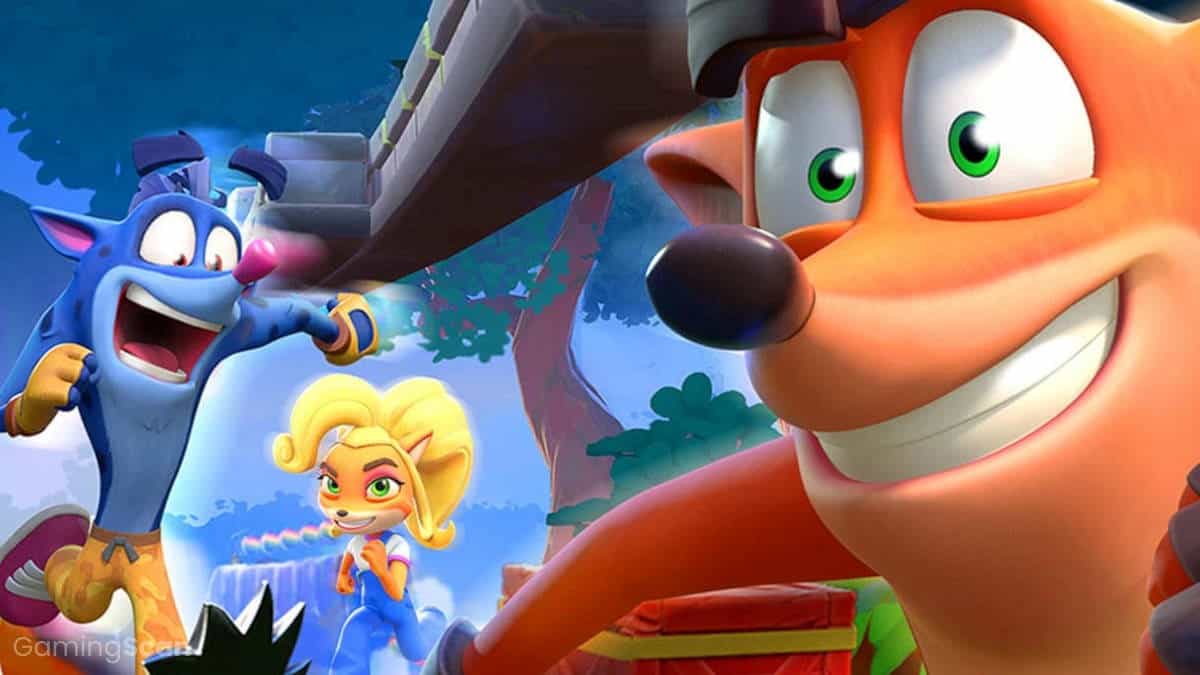 Originally developed by Naughty Dog exclusively for the PlayStation, Crash Bandicoot is one of the most iconic video game mascots and franchises in the industry.

While the series is better known for its platforming games, there have been various Crash Bandicoot spin-offs, including a subseries of racing games that pull from the expansive Crash universe.

Considering there’s been a resurgence of Crash interest ever since the release of N.Sane Trilogy, we look forward to updating this list in the future with more games starring the genetically enhanced marsupial.

Among his creations is Crash Bandicoot, who decides to turn against his master after realizing his sinister motives and bonding with a female bandicoot named Tawna, another one of Cortex’s experiments.

Crash Bandicoot was well received by critics who praised its graphics and the design of its titular hero; the game would go on to sell over 6 million units and become one of the best-selling PlayStation games.

A year later, Naughty Dog returned with a sequel in which Crash is abducted by Doctor Cortex and manipulated into believing the mad scientist plans on saving the world.

After gathering 25 crystals to power the world-altering Cortex Vortex, Crash comes to his senses and ends up defeating Cortex’s evil assistant Dr. N. Gin before setting off to confront Cortex face to face.

Upon release, Crash Bandicoot 2 was met with positive reviews citing its visually impressive graphics and presentation with some complaints about its trial-and-error gameplay and lack of level variety.

Additionally, Cortex Strikes Back managed to surpass its predecessor as one of the best-selling PlayStation titles and at one point became the highest-selling Western title in Japan.

The trio hatches a plan to gather crystals from throughout history using Nefarious’s Time Twister Machine in order to enslave the inhabitants of planet Earth.

Crash and his sister Coco catch wind of their plan and set off on a time-traveling adventure to stop the villains by collecting the crystals before it’s too late.

Warped is regarded as another high point in the series’ history, with critics admiring its gameplay refinements, graphical improvements, and high-quality sound design.

Crash Bandicoot: The Wrath of Cortex

Wrath of Cortex is where things start to pivot for the series as publisher Universal Interactive pulled away from Sony and Naughty Dog to produce the next game, tapping Traveller’s Tales for development.

As a result, it ended up being the first multiplatform game in the series, whereas previous Crash games retained their PlayStation exclusivity.

The story centers on Crunch Bandicoot, another creation of Doctor Cortex who harnesses the power of mask spirits known as the Elementals in order to take over the world.

Although reviews for the game were mixed, a recurring opinion among critics was how Wrath of Cortex had blatantly recycled parts of previous games without introducing many original ideas.

Traveller’s Tales returned for the next entry, originally called Crash Bandicoot Evolution, which intended to take the series in a different direction by exploring a more serious tone.

The original premise saw a pair of interdimensional parrots stealing Crash’s island and attaching it to their planet but was scrapped due to its striking similarities with Insomniac Games’ Ratchet & Clank.

Production was restarted, and instead, we got Crash Twinsanity, a more comedic outing that sees Cortex and Crash teaming up to stop the Evil Twins from destroying Wumpa Islands and stealing Cortex’s brain.

Upon release, the game was met with mixed reviews, with critics praising its gameplay variety, visuals, and humor but taking issue with the camera, controls, and design of its platforming sections.

Crash of the Titans

The next mainline Crash game was developed by Radical Entertainment and published by Vivendi Games, formerly Vivendi Universal, with two additional studios contracted to work on handheld ports.

Crash of the Titans centers on a mysterious new substance called “Mojo,” which Cortex and his niece Nina have been using to turn Wumpa Islands’ inhabitants into an army of mutants, or Titans.

Crash tries to stop Cortex and Nina by taking control of the Titans and retrieving their Mojo while also rescuing Coco after she’s kidnapped and forced to construct a doomsday machine for the evil duo.

Reviews for Crash of the Titans are somewhat divided, with many celebrating its new gameplay elements and level variety but raising concerns over its character redesigns and relatively short length.

Set one year after Crash of the Titans, Mind over Mutant places a more significant emphasis on beat ’em up style combat and features free-roaming environments that are relatively uncommon for the series.

In it, the now-freed Titans live peacefully in vibrant communities across the Wumpa Islands, that is, until Cortex creates a device called the “NV” that allows him to control the mutants’ minds using bad Mojo.

As one of the few creatures immune to the NV’s effects, Crash and Aku Aku are tasked with freeing their friends from the device and putting a stop to Cortex and his partner Nitrus Brio’s master plan.

Reviews for Mind over Mutant vary depending on the platform, with most of the praise targeted at the game’s quality voice acting and satirical humor, which was meant to parody modern technology.

Developed by Toys for Bob and published by Activision, Crash Bandicoot 4: It’s About Time retcons the franchise’s timeline by disregarding every main game released after Crash Bandicoot: Warped.

The story follows Crash and Coco as they attempt to reclaim the powerful Quantum Masks from falling into the clutches of Cortex and Nefarious Tropy, who plan on using them to control the multiverse.

It’s About Time expands upon the series’ gameplay by granting characters unique abilities provided by the Quantum Masks, allowing them to alter levels and unlock new forms of traversal.

It was generally well-received, with critics and fans deeming it a return to form for the series, mainly its gameplay and level variety with additional praise for its presentation and new platforming elements.

After the success of the main series platformers, Naughty Dog tried their hand at creating a spin-off kart racer that saw Crash and other characters participating in a series of racing competitions.

Crash Team Racing‘s story centers on the titular hero, Cortex, and other ragtag teams of racers as they try to prevent Nitros Oxide from destroying planet Earth.

Tracks are littered with various offensive and speed-boosting power-ups, and a unique “power-slide” drifting mechanic allows players to temporarily increase their speed for a short duration.

CTR is fondly remembered for its satisfying gameplay and impressive graphics for the time, which resulted in multiple sequels being greenlit.

Developed by Vicarious Visions and published by Universal Interactive, Crash Nitro Kart is a follow-up to CTR and the first Crash game to feature full-motion videos.

The game’s story starts with Crash and his friends being abducted by a callous dictator named Emperor Velo XXVII, who threatens to destroy Earth unless they agree to race in his coliseum for his enjoyment.

Reviews for the game vary from platform to platform, with the handheld version taking a slight edge over console reviews of Crash Nitro Kart due to its superb performance.

While many have written off CNK as one of many generic kart racers released at the time, the inclusion of the power-slide mechanic helped the game stand out from its competition.

Following Crash Nitro Kart was Crash Tag Team Racing, in which Crash is tasked with tracking down missing Power Gems in order to restore a dilapidated theme park.

The primary reason is to prevent Doctor Neo Cortex from acquiring the theme park and using it for his nefarious operations.

Heavily inspired by Mario Kart: Double Dash, the game features a new “clashed” vehicle type with two racers-one at the wheel and one in the rear where a mounted turret let them shoot at other racers.

The game was praised for its vibrant visuals and humor but also criticized for lacking innovation regarding its racing mechanics and track designs.

Crash Team Racing Nitro-Fueled is an updated version of the original CTR, developed by Beenox and published by Activision for newer consoles.

Its story remains essentially the same and sees Crash and friends competing to stop Nitros Oxide from destroying their world.

While the game stays faithful to the original, it also features new HUD and menu options, including an updated boost gauge and the ability to switch characters throughout the story.

Nitro-Fueled received generally favorable reviews regarding its graphics, controls, and faithfulness to the original but was criticized for its lack of difficulty options and extensive load times. 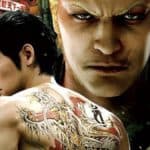