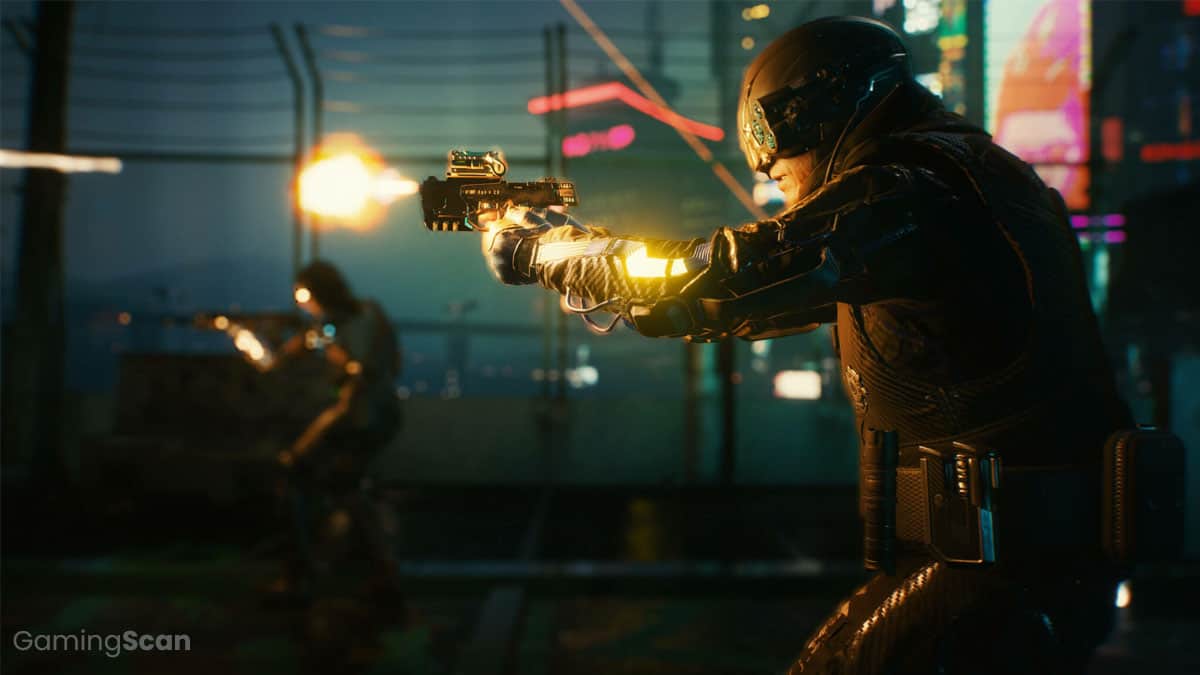 Whether you’re looking to become a hacking god or just punch everything with your fists, Cyberpunk 2077 includes a wide selection of hyper-specific perks that allow for some truly unique character builds.

In this guide, we’ll be highlighting the best builds and perks to unlock in Cyberpunk 2077 for a variety of playstyles focusing on hacking, melee, or long-range combat.

If you would like more general tips and tricks for getting started, check out our Cyberpunk 2077 Beginner’s Guide for everything you need to know about Night City.

To achieve a particular character build, you’ll have to invest in the right combination of Attributes, Skills, and Perks. They each affect a different aspect of gameplay but are connected in one form or another.

Attributes are best described as your base stats, the foundation of your build that will determine V’s path. The five attributes are Body, Reflexes, Technical Ability, Intelligence, and Cool.

Skills are unlockable abilities that V can utilize by investing a certain amount into a given Attribute. There are 12 skills in the game, with each Attribute having roughly 2-3 associated skills.

Perks are hyper-specific modifiers that impact the effectiveness of a particular skill and help flesh out your build. While there are too many to list by name, we’ll cover the most useful ones in this guide.

Jack of All Trades Build

Designed with the indecisive player in mind, the Jack of All Trades (master of none) build sees you dipping your toes in various areas without fully committing to a set playstyle.

While this means you won’t have access to some of the flashier or more powerful perks, you can rest assured knowing you’re ready for whatever challenge the game throws your way.

To make up for the lack of specialization, you’ll want to cover all your bases by investing a few points in Body, Reflexes, Intelligence, and Cool.

Considering how vital technology is in the world of Cyberpunk, why not turn V into a hacking machine capable of clearing out an entire room of enemies without firing a single bullet.

To achieve this Netrunner build, you’ll want to invest heavily into the Intelligence attribute and both of its associated skills, Breach Protocol and Quickhacking.

Breach Protocol will expand your RAM and overall hacking capabilities, while Quickhacking allows you to craft game-changing Legendary Quickhacks that deal more damage and spread to nearby enemies.

The amount of cover and hackable objects found throughout Night City’s environments makes it ripe for lethal and nonlethal stealth builds.

To achieve the Silent Assassin build, you’ll have to make good use of V’s physical and cybernetic abilities to sneak past enemies, disable cameras, and kill without getting detected.

The best way to do this is by investing in your Cool and Intelligence attributes, specifically skills like Stealth, Cold Blood, and Breach Protocol.

If you’re the kind of player who prefers a ‘guns blazing’ approach, then the Mercenary build provides enough versatility to tackle just about every situation using medium to close range firearms.

The main attributes to focus on with this one are Reflexes, which increases your damage output, and Reflexes, which boosts health regeneration and overall survivability.

It’s not as flashy as a lot of the other builds on this list but should satisfy any need you have to ‘shoot first and ask questions later.’

Anyone who prefers methodically picking off targets from afar should consider the Marksman build, designed and optimized for hard-hitting one-shot kills across large distances.

The two attributes to focus on here are Reflexes and Cool, which combine to make you both more deadly and stealthy.

It’s not as exciting as many of the other builds we’ve covered and can make certain missions feel bland. That said, it may be worth exploring if you’re having trouble with Cyberpunk’s bullet-spongey enemies.

With the Gunrunner build, V turns into a cardio-obsessed madman who runs around blasting anything that moves with a shotgun and dismantling groups of enemies with grenades.

By prioritizing movement speed and high-impact shotgun damage, you’ll be able to evade incoming attacks from melee weapons and quickly close the gap between enemies with long-range weapons.

To achieve this, you’ll want to invest heavily in the Body attribute, making sure to unlock and upgrade skills that boost the viability of shotguns.

Sometimes the best strategy is the simplest one. You’ve got two fists, so why not use them to brute force your way through any encounter?

In order to maximize this build’s viability, you’ll want to go all-in on your Body and Cool attributes, particularly the skills Street Brawler and Cold Blooded.

This guide wouldn’t be complete without at least one build that focuses on using swords and other blades to slice through your foes.

To get the best results, you’ll need to invest heavily in the Reflexes attribute, specifically Blades, as well as Body and Athletics.

Additionally, you should have a firm grasp on Cyberpunk’s dodging and blocking mechanics to make quick work of enemies using the sharpest katana or Mantis Blades you can find. 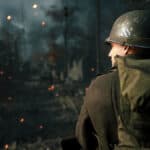