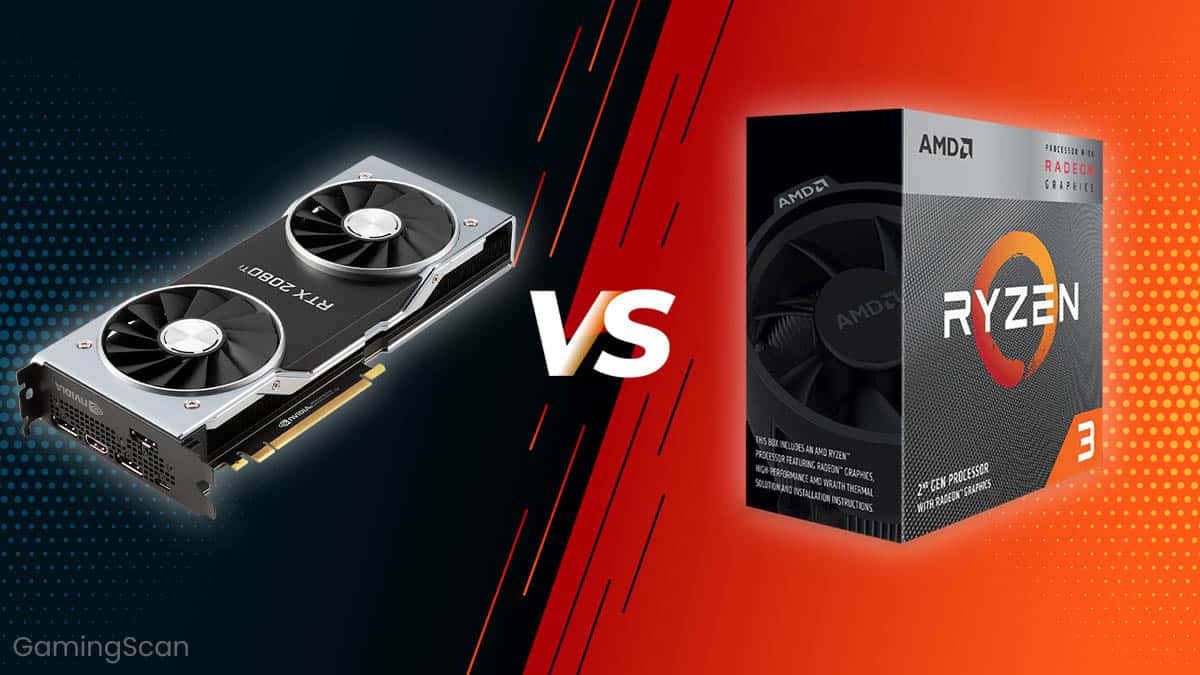 Arguably, one of the most appealing aspects of building a PC is the freedom to choose the specific components that will go into it. When gaming PCs are concerned, no element is more important than the graphics card.

But how do you pick a graphics card? The chances are that you’ve heard the terms like “dedicated,” “discrete,” and “integrated” thrown around.

But what do these terms mean, and what are the differences between these three types of graphics cards? And, more importantly, which is the right pick for your new gaming PC?

What Is A Dedicated Graphics Card?

As the name implies, a dedicated graphics card is a standalone piece of computing hardware whose sole task is graphics processing – be it vast and detailed 3D game worlds or the simple 2D graphics of your web browser.

Most graphics cards come with open-air coolers equipped with 1-3 fans – based on the size of the card – while others come with blowers or even liquid cooling.

More advanced cooling, when combined with high clock speeds, equals to high power consumption. This is the reason why most dedicated graphics cards also come with 6-pin or 8-pin power connectors, as the PCIe slot simply cannot supply enough power on its own to keep a GPU and its cooler running.

All in all, dedicated graphics cards are usually the best way to go when it comes to desktop PCs, as they offer high performance and efficient cooling. This is something that you’ll need if you’re building a gaming PC or intend on using professional software that has high GPU requirements.

However, graphics cards can also be quite pricey, but that depends mainly on the GPU model itself and what kind of cooling solution was implemented by the OEM.

What Is An Integrated Graphics Card?

Many components that used to be sold separately, such as sound cards or Wi-Fi routers, are now commonly seen integrated into motherboards themselves.

The same goes for GPUs, but while there used to be many motherboards with integrated GPUs, integrated graphics now come bundled with CPUs instead.

Now, unlike dedicated graphics cards, integrated GPUs don’t have their VRAM. Instead, they use a portion of the main system RAM for graphics processing. Naturally, this can reflect on system performance, and the GPUs themselves are nowhere near as powerful as dedicated ones are.

Intel’s integrated graphics chips that come with their mainstream desktop CPUs are usually just the essential solutions that are meant to save money and space. When it comes to gaming, they will rarely be powerful enough.

Of course, they can still be decent backups if we’re talking about less demanding games, but they should never be anyone’s first pick when gaming is concerned.

In contrast, AMD is offering Ryzen APUs such as the Ryzen 5 3400G that can provide very competent in-game performance.

Even though the performance is still nowhere near what some of the cheapest budget graphics cards can offer, these Vega-equipped APUs can be an excellent way to save some money for those who are trying to build an entry-level gaming PC but are on a tight budget.

Integrated graphics are there to either save space or save money, if not both. In desktops, they can be a great way to shave off costs if the user doesn’t need serious graphics performance.

In laptops, they are a great way to reduce power consumption, thus prolonging battery life, and saving a lot of space, too. However, all but a few Ryzen APUs can offer decent performance when it comes to gaming.

When deciding whether to go with a dedicated or an integrated graphics solution, the main factor that you should consider is functionality, or what you intend on using the PC for.

If we’re talking about a run-of-the-mill desktop PC that would be used for web browsing, Microsoft Office, video playback, and so on, an integrated GPU – even the most rudimentary one – will be more than enough for your needs.

Intel’s UHD 630 integrated graphics can handle even 4K quite well when it comes to regular desktop use, and many of AMD’s cheaper APUs are very budget-friendly.

As for dedicated graphics cards, they are only really worth the investment if you intend to use them to their fullest potential.

For most people, this will be gaming, though professional video editing or 3D modeling software can benefit significantly from the extra graphics processing power that a dedicated GPU can offer.

But when gaming is concerned, we have already mentioned that basic integrated GPUs can only be sufficient for running older games or less demanding eSports titles.

If you want high framerates or you want to play games in higher resolutions, a dedicated GPU is a must.

As you can see, from the video above, AMD’s Vega integrated graphics surpass the integrated Intel UHD 630 chips that you’ll find in the mainstream Intel CPUs.

Therefore, if you want to build a gaming PC without a dedicated graphics card, a Ryzen 5 3400G, a Ryzen 3 3200G, or their 2nd-generation counterparts would be your best bet.

So, if you want both integrated graphics and high-end CPU performance for CPU-heavy software, Intel will still be the better bet

Another factor that we can’t overlook is pricing. As mentioned before, going with an integrated graphics solution is way cheaper, since the GPU is included as part of a CPU/APU that can cost as little as $50 in the cases of some AMD Athlon and Intel Celeron models.

As we have previously established, the Ryzen APUs can offer good gaming performance in the $100-$150 price range. Meanwhile, the cheapest dedicated graphics card that you can get in 2022 that’s worth buying starts at about $100.

If you’re after a solid mid-range solution such as the GTX 1660 Ti, you should expect to spend almost $300, and that’s on top of the cost of the CPU itself.

So, if you’re pinching pennies, going with a good integrated GPU can save you some money, but as previously established, they won’t be enough for higher resolutions or higher framerates.

And that about says it regarding the advantages and disadvantages of dedicated and integrated graphics. As you can see, it’s a fairly simple matter, but picking the exact GPU or CPU model is not quite as simple.

As such, you might find our graphics card and CPU buying guides interesting! 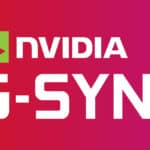 Is NVIDIA G-SYNC Worth It?
Related Topics Tags