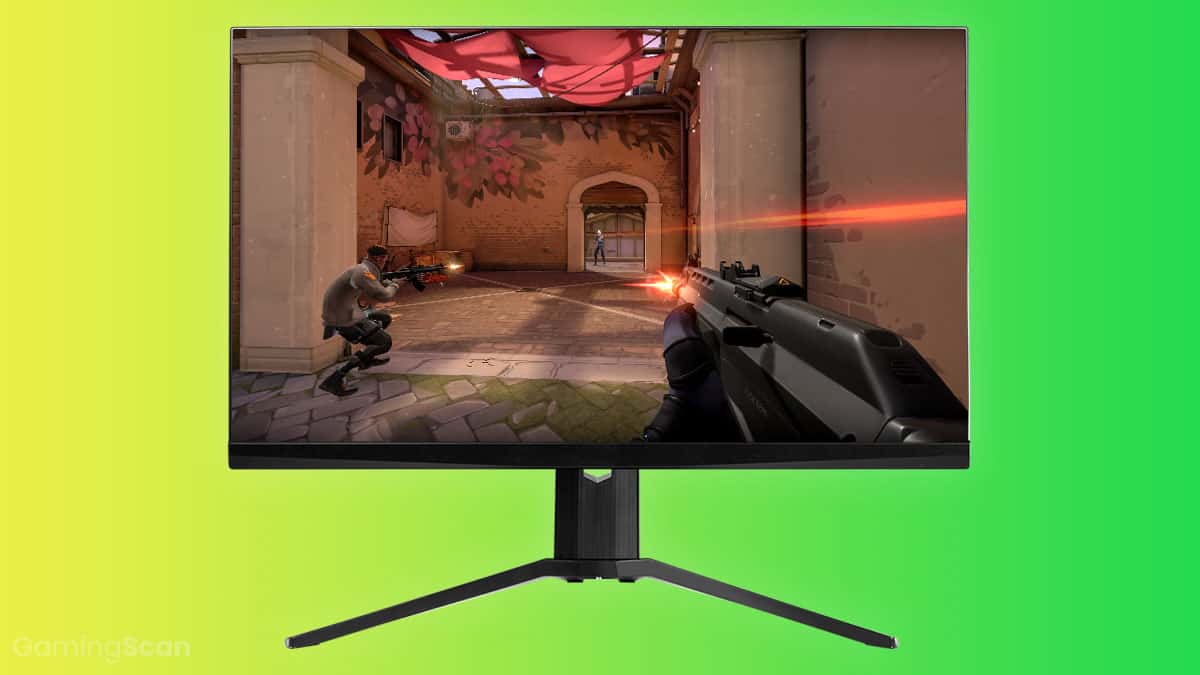 Performance is getting more and more important for many gamers in 2023, so even if you’re new to PC gaming, you’ve probably heard terms like “refresh rate” and “FPS” mentioned quite a few times already.

Sometimes, it may seem like people are using the two terms interchangeably, and while they may be tied closely together as far as gaming is concerned, they are two very different things.

So, what is a refresh rate and what is FPS? We’ll briefly explain the difference in this article, so read on!

While it’s also short for “first-person shooter”, FPS in this context stands for “frames-per-second” and it indicates how many frames are being rendered by your GPU and output to the display each second.

A higher framerate equals a smoother, more responsive gaming experience, and if you’ve ever seen the difference between 30, 60, and 120 FPS in person, you’ll likely understand why so many gamers are placing performance before visuals these days – especially when it comes to competitive multiplayer games where even the slightest improvement in reaction time provided by high framerates can make all the difference.

However, not all monitors can actually display high framerates, and that is where the refresh rate comes in.

What Is Refresh Rate?

When it comes to computer monitors and other types of displays, the refresh rate indicates how many times the display can refresh the displayed image each second, and it is expressed in Hertz (Hz).

Most mainstream displays come with a refresh rate of 60 Hz, although there are many gaming monitors available now that can reach much higher refresh rates. Such monitors most commonly offer 144 Hz and 240 Hz refresh rates, though you’re also likely to encounter other variations such as 75 Hz, 120 Hz, 200 Hz, and more.

With the above in mind, you might assume that’s all there is to FPS and refresh rates. However, if your GPU is putting out more frames than what the monitor can display, that might result in some unsightly screen tearing as the FPS and the refresh rate fall out of sync.

This is where V-Sync and some other technologies come in.

V-Sync stands for “vertical synchronization” and the way it works is quite simple – it imposes a cap on your FPS in order to keep the FPS and the refresh rate in sync. However, this usually comes with some downsides. Often, V-Sync can lead to noticeable stuttering, but the FPS cap itself is a big issue if we’re talking about high-performance monitors.

This is why all such monitors feature VRR technology, which is short for “variable refresh rate”.

The way VRR technologies work is they automatically change the monitor’s refresh rate on the fly so as to keep it in sync with the framerate. This easily solves the synchronization/screen tearing issues without limiting your FPS and without any jarring stuttering.

Now, most high-performance monitors come either with AMD FreeSync or Nvidia G-Sync. If you’d like to know more about them, we have another article dedicated to the subject that you can read here.

The short of it is, FreeSync is more affordable and found in the majority of monitors, so it’s the better choice for those who are on a budget or just don’t want to spend too much on a monitor. G-Sync, on the other hand, is more expensive to implement since it is Nvidia’s proprietary technology, but this means that it usually works better and in a wider range, plus it packs some convenient extra features on the side.

So, to summarize – FPS indicates the number of frames-per-second that your GPU can put out, and the refresh rate indicates how many of those frames you’ll actually be able to see based on how many times the monitor is able to refresh the image each second.

That said, the framerate and the refresh rate are tied closely together when it comes to gaming, so it’s understandable why some might seem to use the two terms interchangeably. With the above in mind, however, it’s obvious that they are two very different things.

At the end of the day, there’s no point in getting a powerful GPU that can easily maintain a stable triple-digit framerate if you plan on hooking it up to a 60 Hz monitor, just like there is little point in investing in a monitor with a high refresh rate if you don’t plan on getting a beefier graphics card or playing games that can be pushed to higher framerates more easily. 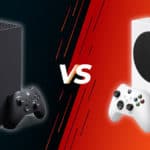