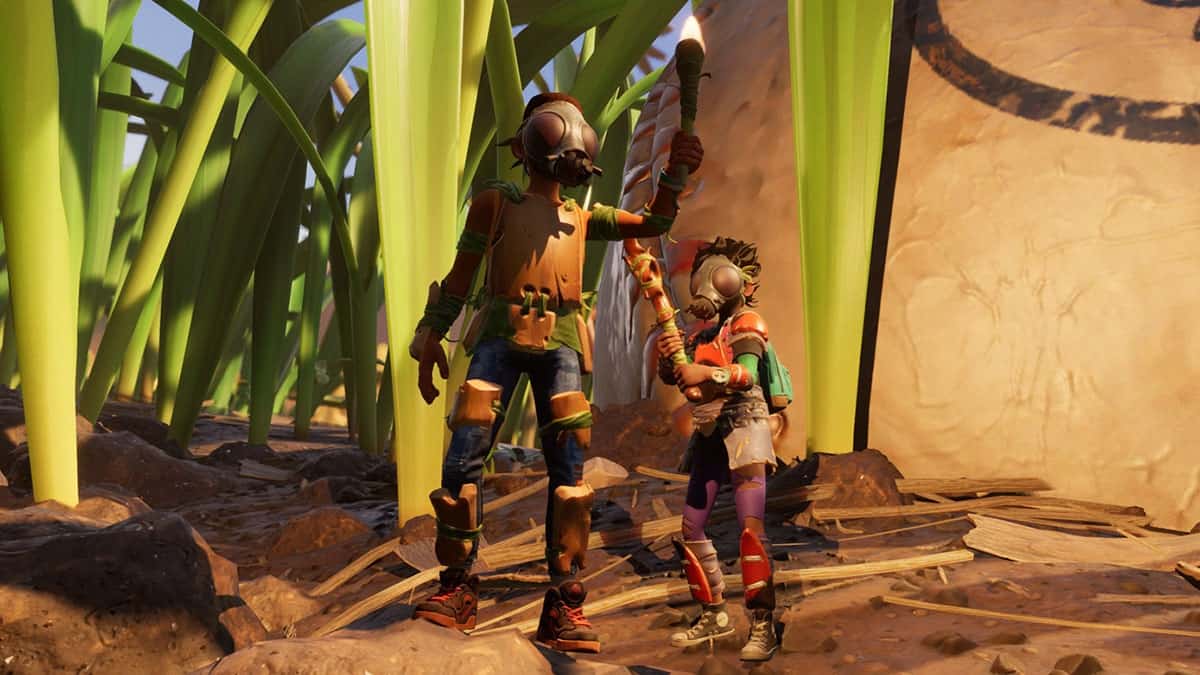 There are several types of armor in Grounded, each with unique stats, and learning how to craft them all can be a tedious process. Before you can craft armor, you have to unlock its recipe and gather the necessary materials.

If you’re able to muster up enough resources to craft a full set, you’ll be rewarded with a special bonus that will come in hand while exploring the backyard.

In this guide, we’ll show you how to craft armor in Grounded and detail the materials, stats, and bonuses associated with each armor set.  If you’re new to the game, make sure to check out our guide on getting started in Grounded.

How To Craft Armor

Like most survival games, a lot of your time in Grounded is spent making things that will keep your character alive and safe. The game tasks you with managing hunger, thirst, stamina, and health meters, all while dealing with predators of all shapes and sizes.

This is where armor comes in hand, as each piece you have equipped will reduce the amount of damage you take from attacks and usually provides some sort of special buff. While some gear can be crafted on the fly, most armor will require a workbench before they can be made.

Additionally, you can’t craft armor until your character learns the associated recipe, which is done by collecting and analyzing materials at one of the Field Stations scattered across the map. Once you have unlocked a recipe, gather the necessary materials, and craft the armor using a workbench.

All Armor Materials, Stats, And Bonuses

The kind of armor you have equipped will determine which enemies you can fight, what areas you can explore, and how effective you are at different tasks.

At the start of the game, your primary focus will be to simply stay alive. However, as you become more comfortable, you’ll eventually want better gear to help with tougher enemies and exploring new parts of the backyard.

Below we’ve created a list of every set of armor in Grounded along with any known stats, effects, and bonuses they provide. Additionally, we’ve detailed the different methods for unlocking each armor recipe and the materials required to make them.

This section focuses on miscellaneous armor that doesn’t belong to a specific set. Each piece provides a useful buff that can really come in hand when you’re just getting started.

Keep in mind that to take on the backyard’s most dangerous threats, you’re going to need to craft better gear.

The Clover Armor set is great for managing your hunger and thirst meters early on in the game. Each piece grants Fuller, which causes your character’s hunger meter to deplete more slowly.

Furthermore, equipping the entire set will give you the bonus effect Moist, which keeps your character hydrated for longer.

The Acorn Armor set is excellent for coming to grips with Grounded’s tier-based crafting system since it requires a bunch of Tier 1 materials.

Each piece provides a buff that increases your character’s maximum health. While wearing the full set, you’ll also receive Uncrackable, which raises the number of attacks you can block before getting stunned.

One of the best early game builds to focus your efforts on crafting is the Ant Armor set. This is because each piece gives you Hauling Strength, a useful perk that increases your character’s carrying capacity for items like Weed Stems and Grass Planks.

Even better, the full set will grant you the HumAnt bonus effect, which tricks Soldier Ants into thinking you’re an ally.

While it may not be the bulkiest Tier 1 armor you can craft, the Grub Armor set still offers a decent amount of protection. Since each piece provides you with a Max Stamina buff, you’ll be able to perform more attacks and sprint further before your character gets tired.

Although the effect of this set’s full bonus is currently unknown, the name Plump & Juicy suggests it’s tied to hunger and thirst.

The Ladybug Armor set is arguably the best Tier 2 armor currently in the game. Each piece gives you Blocking Strength, which reduces the amount of damage you take from blocked attacks.

However, the real standout here is the full set bonus Scarlet Embrace, which allows your character to regenerate health over time.

If you’re tough enough to take on Grounded’s spiders, we recommend going for the Tier 2 Spider Armor set.

For each piece equipped, you’ll receive Hyperstamina, which causes your stamina meter to refill faster than usual. The full set bonus is Hunter’s Prowess, which increases your character’s overall movement speed.

While regular Bee Armor isn’t currently in the game, players can unlock the Rotten Bee variation by exploring the Ant Hill for skeletal remains.

Each piece of this Tier 2 armor gives you Sprint Distance, reducing the amount of stamina consumed while running. It’s unclear what the full set bonus does as of now, but the name Fuzzy Cushion leads us to believe it may reduce fall damage.

Which Armor Is The Best?

Each armor set has its own strengths and weaknesses that can either enhance or hinder your character’s performance, depending on the situation. When deciding which armor to craft, consider your playstyle, any crafting materials you’ll need to gather, and areas you would like to improve in, such as combat, traversal, or survivability.

That being said, the Ant and Ladybug Armor sets can carry you through most of the game. If you’re an experienced player who’s moved on to exploring the entire backyard, the Spider and Rotten Bee Armor will help you get from one corner of the map to another quickly.

Since Grounded is an Early Access game, the meta will likely change over time. New armor sets may be introduced, and buffs may be adjusted to keep things balanced. We encourage you to bookmark this guide and check back for future updates. 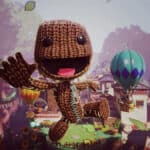