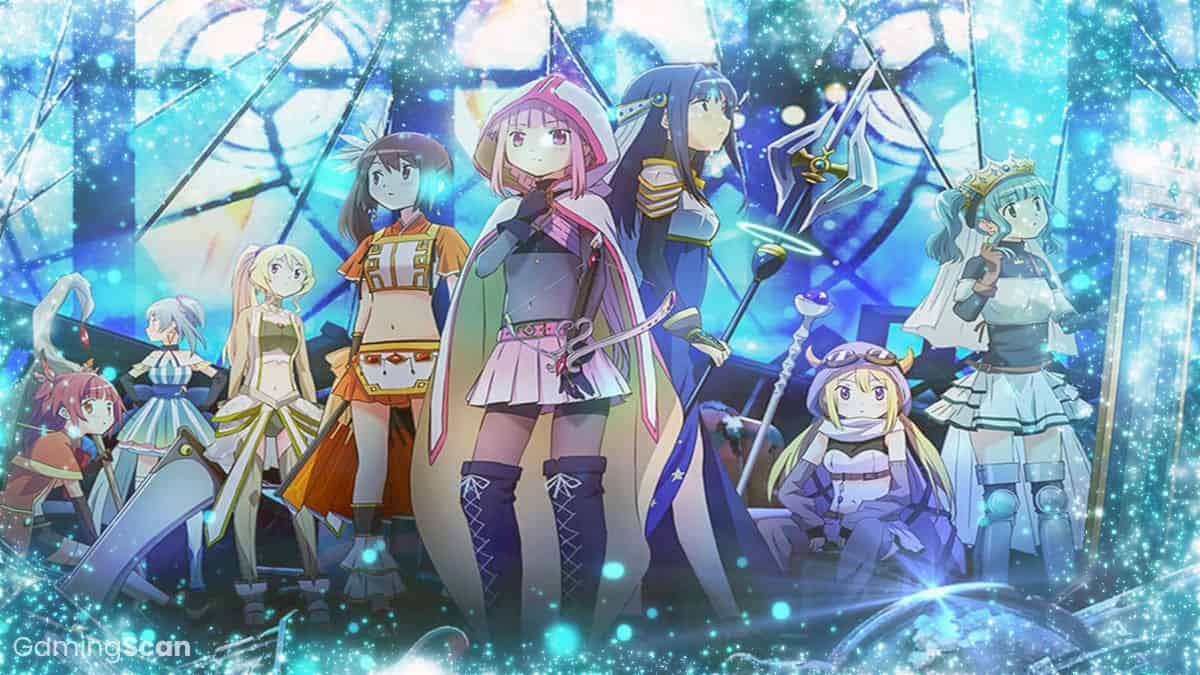 Do you want to know which magical girls will carry you across the game’s toughest challenges?

With this tier list, you’ll have an initial guide to know which ones to invest in for the endgame (looking at you, 100 Disaster Quests).

It should be noted that most of the PvE content in the game can be cleared with any combination of magical girls. There are some very difficult endgame challenges, however, and only a few units can easily clear those. This is why you’ll see a lot of units in F-tier (mostly the F2P ones), as they are too outclassed by the higher tiers.

Now with all that out of the way, let’s dive right in.

Note: We’ll provide a short description of each magical girl in tiers S to D. We won’t include descriptions of girls in F-Tier because of the sheer volume of units in that tier.

The best magical girls to use in the game. You need one or two of these units in your party if you want to cruise through the game’s most difficult content.

These are excellent units, but they’re not as overpowered as those in S-Tier due to a few minor flaws.

Some of these are solid all-rounders that can fit into any team composition. The other half are niche units that have specific uses in the game’s most difficult fights.

These are good units with clear flaws in their toolkit. They can shine in difficult content with a lot of preparation on the player’s part.

You can still make these units shine in the endgame, but that would require significant investment, optimal party composition, and a bit of luck. Use these if the only choice is between them or F-Tiers.

All other magical girls that are not included above – and they are a lot—are considered bottom tier. They have little to no place in the endgame and would most likely hinder your party than help it. 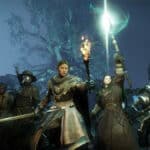