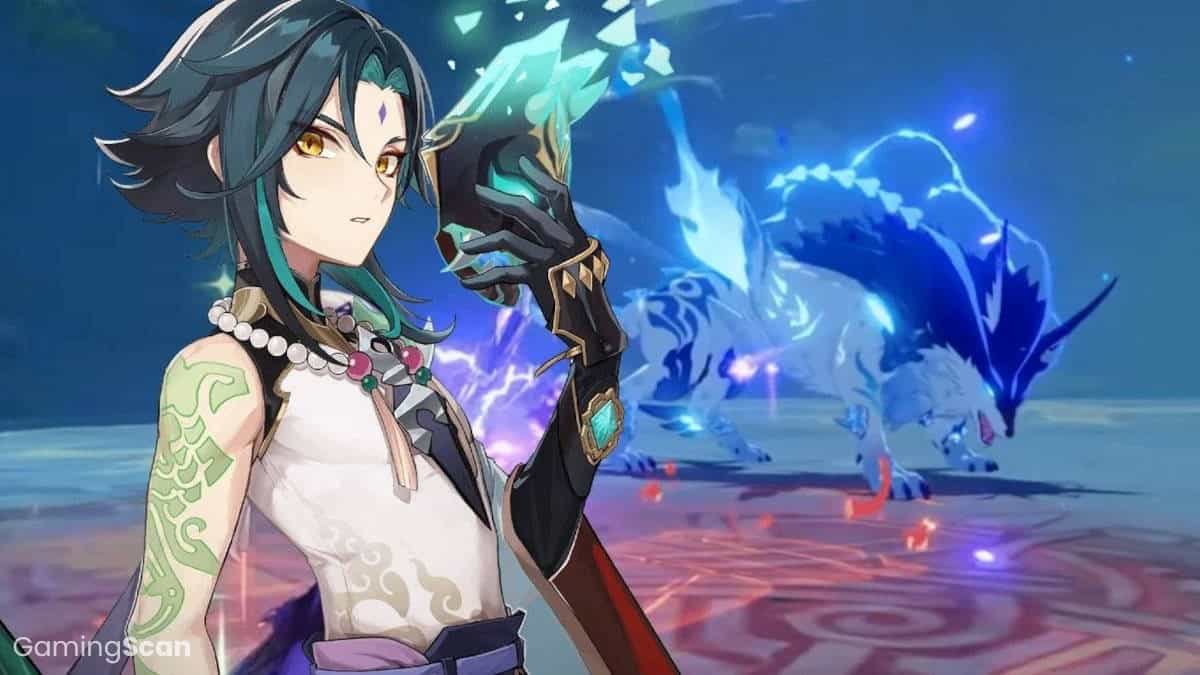 Masterless Starglitter is one of the many currencies features in Genshin Impact.

With so many currencies, some are bound to be better than others. And Starglitter is one of the better ones.

But for F2P players, it’s also rather rare and hard to come by.

So how can you farm it?

Well, the truth is, you get Starglitter just by pulling for the characters and weapons you want on one of the game’s gacha banners.

Whenever you get a 4* or 5* weapon or a duplicate of a character you already own, you will receive some Masterless Starglitter. How much Starglitter you get will depend on the rarity of the item you pulled and, in case of characters duplicates, whether you already have all of their constellations or not.

In case you’re unfamiliar with constellations in Genshin Impact, here’s how they work:

You essentially gamble for characters in Genshin Impact, and because of this, you will eventually obtain multiple copies of the same characters. To make sure these copies still hold some value, they grant certain buffs which are called constellations.

How To Use Starglitter

In case you couldn’t tell, Masterless Starglitter is incredibly hard to come by for F2P players and even low-spenders. So to make sure you put your hard-earned Starglitter to best use, we’ll be going over all the things you can spend Starglitter on to see which options give you the most value.

The only place where you can spend Starglitter is in the Starglitter Exchange tab of Paimon’s Bargains.

Here, you can spend Starglitter in exchange for select items belonging to these four categories:

In a gacha game where you can’t be certain if you’ll pull the character you want, getting to convert your failed pulls into a guaranteed 4* character down the line can be super valuable.

Each month, you can buy one copy of up to two characters directly from the Starglitter shop. So far, only 6 pairing have been available:

In October 2021, we once again got Razor and Amber, so there’s no chance of the roster changing at least until April 2022.

If you’ve checked out our character tier list, you’ll know that despite being 4* characters, some of the characters offered here are S-Tier and A-Tier meta-defining characters.

As such, they are definitely worth the Starglitter if you don’t have them. You can also purchase the characters for their constellations if you already own them, but unless the constellation in question is really impactful (like Bennett’s c1), it’s generally better to get characters you don’t own yet.

For 24 Masterless Starglitter each, you can also purchase up to 3 copies of any weapon featured in the Starglitter Exchange. There are only two series of weapons exclusive to this shop: the Royal series and the Blackcliff series.

Each series is comprised of 5 weapons, one for each weapon type in the game: Claymore, Bow, Sword, Catalyst, and Polearm.

In our weapon tier list, we cover every single weapon in the game and elaborate on how it stacks up against different weapons of the same type, so check that out if you want to know which weapons are the most worth buying here.

The short version is this: the Blackcliff series is superior to the Royal series in every way. Spending your hard-earned Starglitter on Royal weapons just isn’t worth it. As for Blackcliff weapons, they’re simply amazing against groups of enemies, but their DMG falls off when facing single Boss enemies.

There are two types of ascension materials in Genshin Impact.

First, there are character and weapon ascension materials. Farming these requires spending Resin on Bosses and Domains respectively, so you’re limited in how many of them you can obtain each day. They aren’t available in the Starglitter Exchange, but even if they were, they wouldn’t be worth it.

And then there are common ascension materials. These can be farmed in the open world. Not only that, there is no limit to how much you can farm them. So spending precious limited resources like Starglitter is tantamount to throwing them down the toilet.

And, of course, you can always purchase Fates directly for more pulls on the gacha banners. Every Fate you spend brings you that much closer to your next guaranteed 5* pull. If you’re not sure how the banners work or when you can guarantee to get a 5* item, we highly recommend checking out this article.

Only here’s the thing: Instead of spending your Starglitter every time you get the chance, it may be more worthwhile to save it up for a rainy day.

Many players spend as little of their Starglitter as possible and instead let it accumulate. This way, they can increase their rainy day fund so it can come in handy when pulling for their desired 5* character.

Every 5 Masterless Starglitter can be exchanged for a single Acquainted or Intertwined Fate. So if you’ve got 100 Masterless Starglitter sitting in the bank, you can exchange them for 20 Fates. And even if these 20 Fates don’t land you that 5*, they will bring you 20 steps closer towards that guaranteed 5* pity.

So if we rule out common ascension materials, we’re left with three meaningful ways of spending Starglitter.

Weapons can be worth it, but most players should have great alternatives already. In any case, most players can count the weapons out as well.

This leaves us with two contenders: characters and Fates.

And both can be great in different situations.

The way we see it, buying c0 characters is definitely worth it, especially when these characters are essentially free S-Tiers like Bennett and Xingqiu. Having these characters will enable you to do better in the Spiral Abyss, where you will get primogems as rewards. The better you do, the more primogems you’ll receive. Furthermore, you will get up to 3 Acquainted Fates just by leveling them up.

But how does this compare to exchanging Starglitter for Fates?

Characters cost 34 Starglitter, which you can otherwise exchange for approximately 7 Fates. But this doesn’t mean you get 7 Fates’ worth of value.

You can look at this in two ways:

With 7 Fates, you aren’t even guaranteed a single 4* item. And if you do happen to get one, you don’t know what you’ll get. It could be any 4* character or weapon featured on said banner. In this sense, buying what you want is way better.

However, buying 7 Fates will bring you 7 steps closer towards that guaranteed 5* pity. Meanwhile, purchasing a character directly through the Starglitter Exchange will not bump up the pity counter at all. So, if you care more about getting 5* characters or weapons, exchanging Starglitter for Fates is the better way to go.

At the end of the day, the choice is yours. There are no wrong options (aside from buying common ascension materials). It just depends on how you look at things. Hopefully, this guide helped you make an informed decision that you won’t regret in the long term.

If you want to learn more about avoiding mistakes that can cost you in the long term, check out our Beginner’s Guide for Genshin Impact. 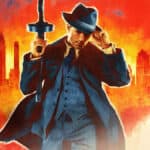