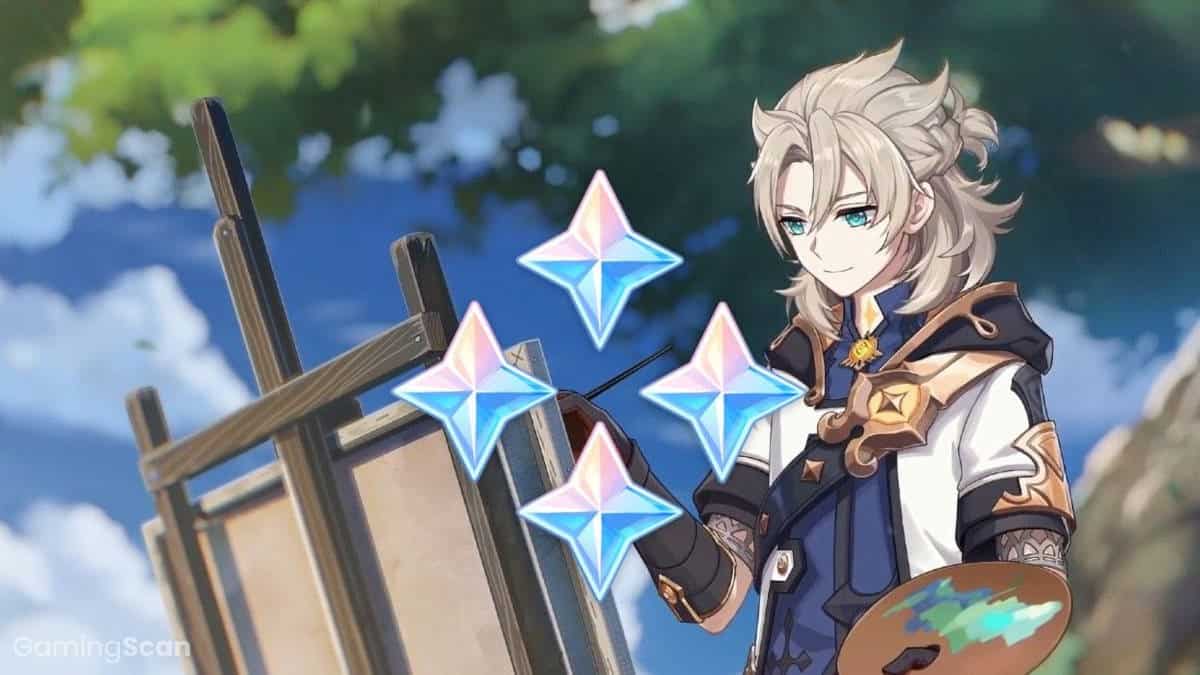 In this online course, you’ll learn just how many Primogems you can reliably earn in Genshin Impact as an entirely free-to-play player and how you can do this. We’ll also include some info on how to best augment this Primogem accrual by spending the least cash possible, just in case you are interested.

Nevertheless, the point of this video is to let entirely F2P players know just how many Primogems they can earn while playing the game so that they can make an informed decision on whether or not this game is worth their time.

To do so, we’ll divide this article into two segments:

The good thing is that you can earn a substantial amount of Primogems just by playing the game without ever spending a dime. How much you can earn this way is debatable, but we can help give you some good approximations.

This way, even enfranchised players can get a lot of mileage for this article.

So, we hope you like math, because that’s what Advanced Gacha Calculus is all about!

How Many Primogems Can You Get As A F2P Player?

If there’s one thing we must applaud miHoYo for, it’s the consistency with which they update Genshin Impact. Without missing a day, they have released a new patch every 6 weeks since the game’s release.

This is why we’ll keep all our calculations to patch level.

Each patch also typically brings us two new 5* characters, which you can spend Primogems to wish for. So let’s look at how many Primogems you can expect to get as an entirely F2P player in every patch and where these Primos will be coming from:

With these calculations, we arrive at 7240 FREE Primogems for every patch.

This amounts to roughly 45 Fates. So, if this is your only source of Primogems, you’re only guaranteed to get a 5* character once every two patches (3 months)! Of course, you could always get lucky, but we keep luck out of our equations.

Once again, we must note that these are approximations. And while not a lot, there are some sources of Primogems we didn’t account for: Web Events (typically 100 Primogems each), Achievements (also somewhere around 100 Primogems added per small patch), exploration (patches that add in new areas or regions, like 2.0, can easily offer thousands of Primogems just through exploration).

Stardust Exchange resets monthly rather than every patch, but even if we lowball it and say that every patch you get just the 15 Fates, that’s still significant. With these added sources of Fates, your total wish-count per patch goes up from 45 to 60, but only 50 Fates can contribute towards new Limited 5* Characters.

How Many Primogems Can Low-Spenders Earn in Genshin Impact?

In Genshin Impact, there are two types of low spenders: those who only purchase the Blessing of the Welkin Moon ($5 per 30 days) and those who purchase Welkin and the Battle Pass ($10 per patch).

For $5 a month, you’ll get a significant boost to your Primogem income. Roughly speaking, F2P players get 2/3 of the Primogems that players who purchase the Welkin get. This is because purchasing the Blessing of the Welkin Moon will net you 90 Primogems every day you log in for the next 30 days.

If you forget to log in on any day, you don’t get the Primogems!

It also nets you 300 Genesis Crystals. Genesis Crystals can be converted into Primogems at a rate of 1:1, but most low spenders opt to not spend them, as character skins can only be purchased with Genesis Crystals. That’s why we’ll only take the daily 90 Primos when we do our calculations.

With 42 days in a patch, the Blessing of the Welkin Moon will net you an additional 3780 Primogems in addition to everything that F2P players get.

With this, the total number of Primogems you get per patch goes up to 11020 (again, we purposefully keep our approximations a bit lower). When converted into Intertwined Fates, this amounts to approximately 69 Fates.

Add to that the 5 Intertwined Fates from Stardust Exchange plus some coincidental Primogems, and you’re guaranteed to hit soft pity on the Limited Character Banner once every patch.

So, by treating the game as a subscription service that costs you $5/month, you’re giving yourself a favorable chance to get a new Limited Banner 5* character once every patch.

Those who purchase the Battle Pass on top of Welkin will also get 4 Intertwined Fates and 680 Primogems.

When we convert these Primogems into Intertwined Fates, the total number of Fates goes up to 83.

How Many Primogems Can You Earn As A Beginner?

So far, all of our calculations were done under the premise that the player has already completed all the content the game had to offer prior to the release of a new patch.

Beginners who have yet to do this have an enormous wealth of Primogems waiting for them in the various nooks and crannies of Teyvat. We’re talking tens of thousands of Primogems.

So let’s take a look at how many Primogems and/or Fates new players can expect to get just by playing the game.

So, when we add all this up, you’re looking at about 22670 F2P Primogems ripe for the taking on your way to AR50. This can be exchanged for roughly 128 Fates of your choice. In addition to this, you also get 11 Intertwined Fates and at least 50 Acquainted Fates (more with each new character beyond the 7 free characters every player is guaranteed to get).

Also, keep in mind that reaching AR50 will take some time. So while you’re doing that, you’ll also be getting some, if not all, of the Primogems in our patch calculations.

All of this is to say is that, even with the worst of luck, it won’t be long before you can accumulate two or three 5* characters or weapons on your account, and that’s if you’re unlucky!

Now you just need to make sure you spend your resources wisely. We recommend reading this guide to learn how to get the characters you want in Genshin Impact by understanding some of the hidden mechanics behind the game’s gacha banners.

Genshin Impact does its best to disassociate any of its in-game items from real money values.

For example, you convert Primogems into wishes at a rate of 160:1. Why 160? It’s a deceptively tricky number. You may think 10000 Primogems is a lot, but divided by 160 this amounts to a bit over 60 Wishes, which is far from even soft pity.

All of this is to say that, despite being a fun game with lovable characters, a breath-taking open-world, and amazing music, Genshin Impact doesn’t want you to know how much you’re spending on it, or even how many resources you’ve really got as a F2P player.

So we hope that this crash course on Advanced Gacha Calculus has helped shed some light on things that the game would rather keep hidden.

All in all, even with the worst of luck, you’ll easily get two or three 5* characters within your first patch of playing Genshin Impact, but thereafter your Primogem income will slow down to a crawl where you won’t even be able to get a guaranteed 5* character once per patch unless you get in the habit of purchasing the Blessing of the Welkin Moon. 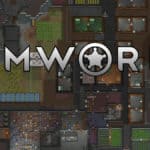