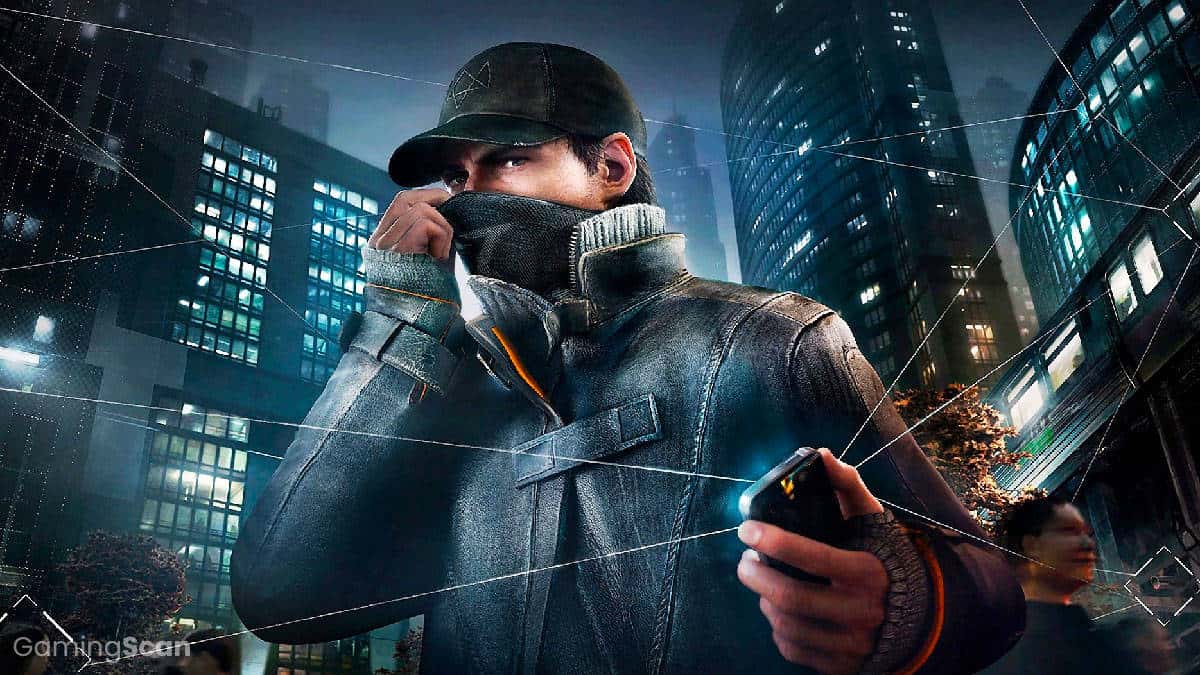 Watch Dogs is a modern open-world game series created by Ubisoft in which players take on the role of hackers looking to change society for the better by exposing corporate corruption.

So for anyone wondering how many Watch Dogs games there are, keep reading to find out more about the complete Watch Dogs timeline.

In this list, we’ll explore all of the Watch Dogs games in order of release to help you decide which order to play through the series in 2023.

We’ll be updating this list following any announcements of new Watch Dogs games, so make sure to check back and let us know if we missed anything important!

The original Watch Dogs was released in 2014 and introduced players to Aiden Pearce, a grey hat-donning hacker and vigilante on a quest for revenge after his niece is murdered.

The story takes place in an impressively-accurate rendering of modern-day Chicago and focuses on action-adventure-style gameplay with a third-person POV.

The game’s most notable feature is its hacking mechanic, which allows Aiden to use his smartphone to control trains and traffic lights as well as infiltrate security systems, cellphones, and bank accounts.

Upon release, Watch Dogs received positive reviews for its gameplay and world design but also criticisms regarding technical issues and graphical downgrades compared to marketing footage.

In the end, the game was dubbed a commercial success that broke the record for first-day sales of a Ubisoft game and has shipped over 10 million copies worldwide.

After joining forces with a hacking group called DedSec, Marcus sets out to dismantle the company’s infrastructure and expose their corrupt and invasive practices.

The sequel takes place in a fictionalized version of the San Francisco Bay Area and maintains the third-person open-world hacking gameplay of its predecessor with a few notable additions.

Marcus has a lot more gadgets at his disposal such as a remote-controlled drone; he can also wield both lethal and nonlethal weapons and incorporate free-running techniques into his movement.

Watch Dogs 2 was well-received by critics celebrating its improvements over the original and has gone on to sell more than 10 million copies globally.

Watch Dogs: Legion is the third installment in the series and transports players to a futuristic, dystopian London under the watchful eye of an oppressive private military company.

Rather than playing as a single protagonist, the game introduces a multiple playable characters system in which players can recruit virtually any NPC that appears in the open world.

To progress through the story, players must organize and manage teams of hackers, mercenaries, fixers, and criminals whose diverse backgrounds and skill sets aid in destroying the enemy’s resources.

This leads to more open-ended gameplay compared to previous entries as players can employ different tactics to achieve their goals by leveraging NPCs’ unique abilities. 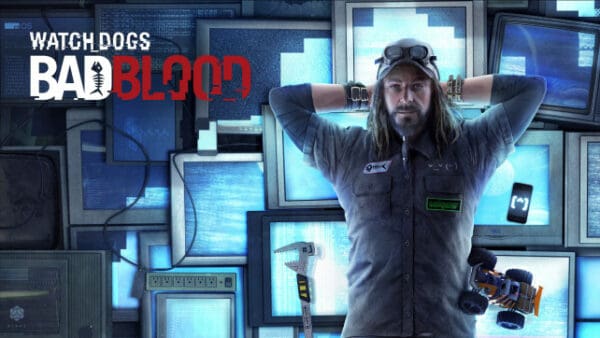 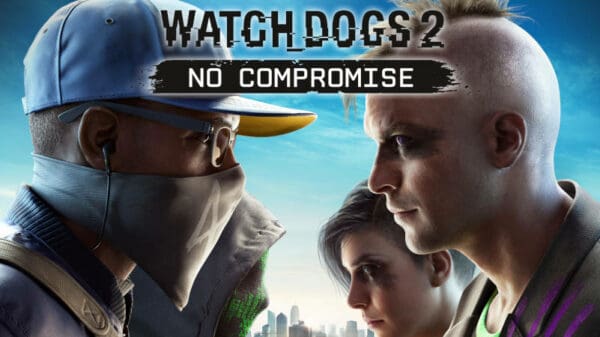 T-Bone Content Bundle – Includes a new “Mayhem” co-op difficulty setting along with an outfit and vehicle based on the original Watch Dogs character Raymond “T-Bone” Kenney.

No Compromise – Features a story mission as well as new outfits and weapons for Marcus.

Psychedelic Pack – Features a new outfit along with skins for Marcus’ drone, weapon, and car. 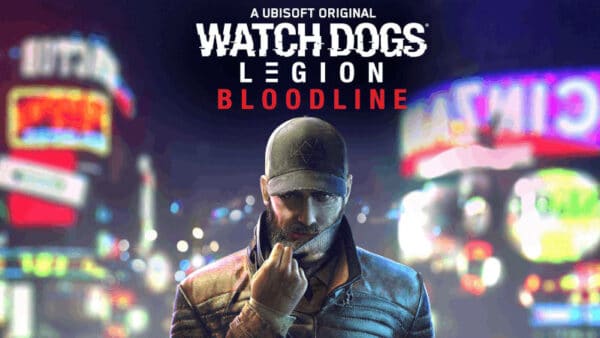 Bloodline – A story expansion set months before Legion that features the return of Aiden Pearce and Wrench from Watch Dogs 2 as playable characters; adds ten story missions and new side content. 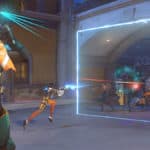