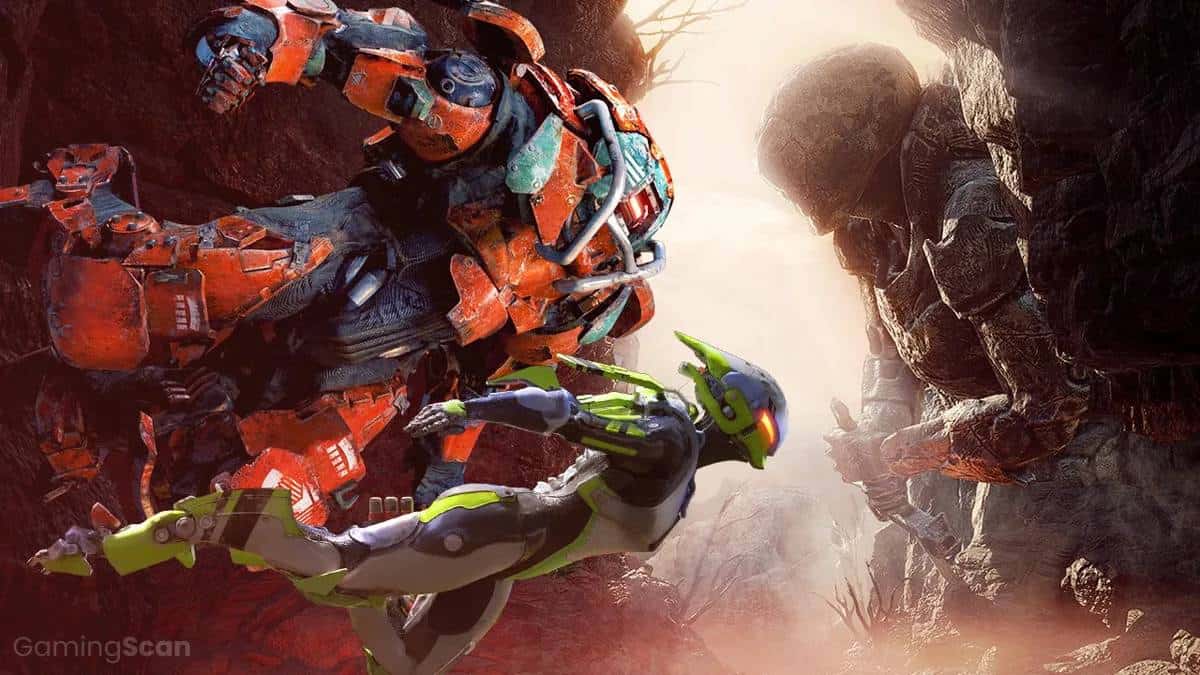 While playing Anthem, at one point or another, you’ll find yourself heading into Freeplay, where you are given free rein to explore the expansive world of Bastion. In Freeplay, you can discover hidden areas, farm for crafting materials and take part in limited-time world-events.

Although Anthem has a plethora of activities going on at any given moment, its map doesn’t do a great job of indicating where you should head to next. So we’ve created this guide to help you on your journey to unlocking everything Anthem has to offer. Make sure to check out our other Anthem guides:

There are currently 16 world-events in Anthem that rotate between a fixed number of spawn locations. While this can make finding a specific event difficult, there are some tips that’ll make things a bit easier. Here is a list of every world-event in Anthem:

A Call from Corvus

A Freelancer in Need

Above you’ll find a map of locations where world-events frequently spawn. You can check out which events are currently active by checking the Newsfeed in Fort Tarsis, located by the Freelancers job board near Yarrow. While events can appear in a variety of different areas, there are some common themes for each region.

These locations are used during parts of missions but can also be accessed during Freeplay. Visiting these areas will have you fighting against one of the game’s three enemy factions (Scar, Dominion, or Outlaw), and usually end in a big battle against a Legendary enemy.

Along the way, you’ll find tons of crafting materials and be rewarded with loot from chests and enemy drops. Each hidden area is marked on your map, so make sure to check them out while searching for world-events. 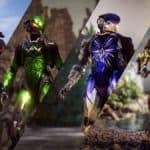