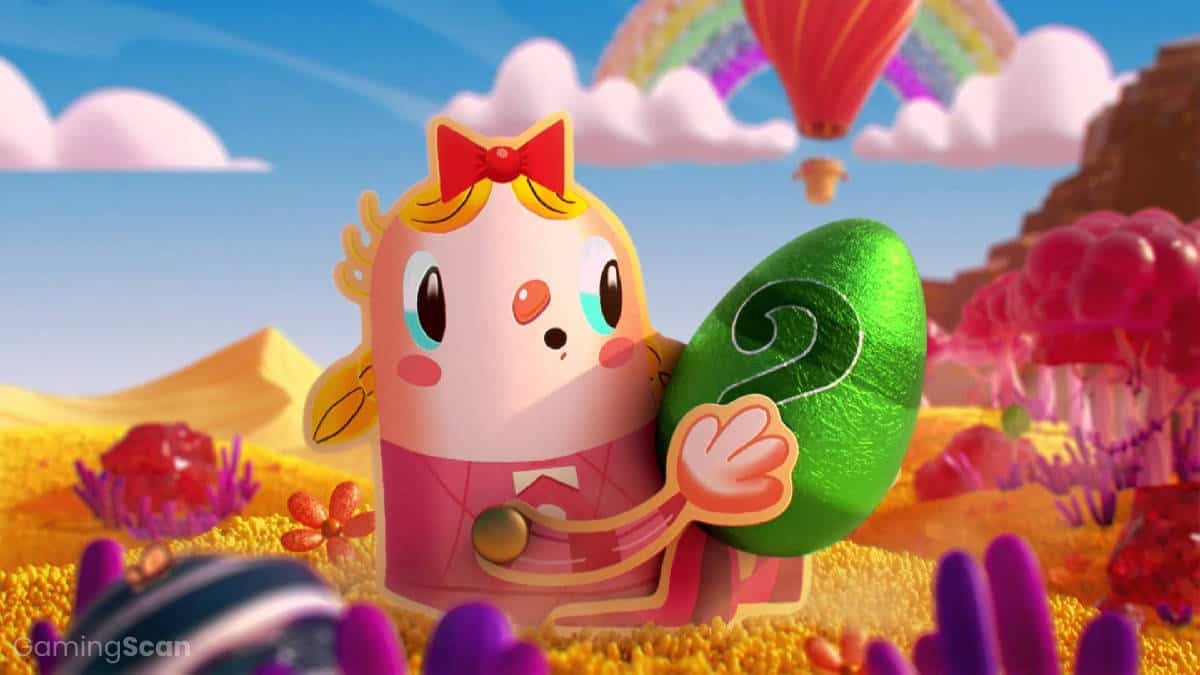 While Candy Crush does a great job of keeping players hooked on its sugary sweet gameplay loop, there comes a time when matching colorful candies starts to lose its novelty.

Thankfully, there’s no shortage of alternative match-three puzzle games to pick up and master across PC, console, and mobile devices.

We’ll be updating this list in the future with new titles, so make sure to check back and let us know if we missed any of your favorite games similar to Candy Crush!

Exclusive to Apple Arcade, Zookeeper World is the latest installment in the action-puzzler series Zookeeper and introduces some fun new features.

In it, players are tasked with solving simple match-three puzzles to create their own zoo and fill it with cute animals, plants, and decorations.

As you complete requests from visitors and your boss, your zoo rank will increase, attracting new guests and animal species as well as triggering unique in-game events.

Reminiscent of addictive puzzle games like Bejeweled and Candy Crush, Grindstone is a puzzle-battler with a simple yet endlessly satisfying formula.

In it, players take on the role of a rage-fueled swordsman as he slices his way through rows of monsters.

Each turn sees you setting a path for your warrior’s blade to travel, with the goal being to chain together as many kills as possible.

Anyone who’s a fan of Candy Crush is likely to enjoy its predecessor Bejeweled, which took the puzzle world by storm back in 2001 when it was first released for web browsers.

After inspiring the match-three genre itself, Bejeweled would go on to establish itself as a mobile staple thanks to its colorful aesthetic, satisfying gameplay, and cool effects.

While there have been countless iterations released throughout the years, we recommend Candy Crush fans pick up one of the more modern incarnations with Bejeweled Blitz.

Although it’s technically a match-four game and not match-three, Two Dots manages to scratch that Candy Crush itch by exploring similar game mechanics.

Players are presented with a board full of different colored dots that must be connected to create a line that clears dots from the board while revealing new ones.

Like Candy Crush, various win requirements are introduced as the player progresses, and Two Dots’ freemium model ensures you can always have fun without having to open up your wallet.

Such is the case with Futurama: Game of Drones, which features an abundance of characters, environments, and storylines based on the hit animated TV show.

Whether or not you’re a Futurama fan, there’s plenty to enjoy for anyone searching for a straightforward match-three puzzler with a few unexpected twists.

Next up, we have a three-match puzzler for Candy Crush fans who have at least some familiarity with the wizarding world of Harry Potter.

While it’s not necessary to have read every book or even seen any of the films, Harry Potter: Puzzles & Spells becomes a lot more fun when you have a bit of context regarding the magically-based fantasy series.

This includes appearances from iconic and beloved Harry Potter characters across 1,000+ levels that build upon the tried and true match-three formula.

There have been several attempts at adapting the Pokémon formula to mobile throughout the years, resulting in both successes like Pokémon Go as well as plenty of forgotten failures.

Pokémon Shuffle Mobile falls under the former category, striking a balance between RPG battling and match-three puzzles in which players match Pokémon tiles to perform powerful attacks against their opponent.

The more you play, the bigger your stable of Pokémon becomes, allowing you to switch up your strategy and employ new tactics in tougher battles.

Boasting colorful visuals and an abundance of cute blocky bears, Triple Town is a great recommendation for any Candy Crush fan who likes wholesome-looking puzzle games.

In it, you’re tasked with building a kingdom from the ground up by matching tiles together and leveling up different elements to create bushes, houses, and other objects to fill up your town.

However, those same adorable bears will try to stop you every step of the way until you defeat them in battle; there’s also a premium Peaceful Mode that skips straight to the matching and building parts.

Despite carrying a premium price tag, Puzzle Quest 2 is worth checking out for anyone who enjoys well-executed match-three puzzle gameplay akin to Candy Crush.

The game separates itself from other games in the genre by introducing RPG combat and a fantasy motif that makes for a more immersive experience.

Like Candy Crush, the single-player campaign is massive and complemented by a host of side activities like dungeon crawling as well as new skills you can unlock just by playing.

Match Land is another fantasy RPG that relies on match-three puzzle-solving gameplay a la Candy Crush.

In it, you build up a squad of heroes consisting of a healer, swordsman, mage, and more whose abilities can be combined to dish out damage against ferocious beasts.

It features a lot more depth than your typical match-three puzzler, with players able to chain together several attacks so long as they line up all their icons before the clock runs out.

The remaining games on this list can be best described as Candy Crush clones that incorporate different themes or visual elements.

First up is Farm Heroes Saga, which casts you as a farmer on a journey to wrangle up infuriatingly cute vegetables by matching their respective tiles.

Much like Candy Crush, gameplay centers on combos, chain reactions, bonuses, and power-ups that allow you to rack up points quickly and aim for the top score.

In line with Farm Heroes, Pet Rescue Saga is aimed at any Candy Crush fan that enjoys cute and cuddly animals as much as match-three puzzles.

It’s the perfect game to play for long stretches of time due to its reliance on a life system rather than the classic energy system present in most match-three puzzlers.

Instead of candy or vegetables, players are treated to a host of adorable pets that drop from the top of the board every time you match three tiles.

Toon Blast manages to surpass Candy Crush in terms of both colorful aesthetic and on-screen chaos by introducing a host of whacky cartoon characters.

From a gameplay perspective though, it’s standard match-three fare, with players having to identify and swap tiles in order to clear sections of the board.

The UI and gameplay will feel familiar to anyone who’s played any King puzzle games before and things only get harder the more levels you complete.

Bubble Witch is its own standalone puzzle franchise that captures the joy and excitement of match-three puzzlers like Candy Crush, with Bubble Witch 3 being the best entry to date.

Designed to be easy to learn but hard to master, the game sees you using a magic wand to break apart bubbles and connect matching pieces.

It features a colorful theme and readable UI that’s further complemented by a host of fun rewards and special in-game events that will keep you coming back for more.

If Candy Crush’s delectable sweets aren’t cutting it anymore, you can check out Cookie Jam to get your sugary match-three fix today.

In it, you must try and solve 6000+ puzzles focusing on matching cookies and candies while trying to create the biggest chains possible.

Of all the Candy Crush clones, Cookie Jam is easily the most popular and successful at recreating the hit puzzler’s satisfying gameplay loop.

Straying away from delicious baked treats, Juice Jam is a popular fruit-matching puzzle game that plays similarly to Candy Crush.

Players are tasked with creating juicy combos by chaining together fruit tiles while preventing their evil boss from scaring off happy customers across 3000+ levels.

Of course, you’ll be doing more than just making tasty concoctions, as Juice Jam also features puzzles and daily events centered on cupcakes and other sweets similar to those you’d find in Candy Crush.

Arguably as popular as Candy Crush itself, Homescapes is a free-to-play puzzle game by Playrix, the same company behind the hit farming game Township.

In it, you take on the role of a butler named Austin as he gives his parent’s mansion a makeover, going from room to room sprucing the place up.

Much like Playrix’s other titles, Homescapes combines life-sim elements with classic match-three puzzle mechanics to create an addictive gameplay loop that’s hard to put down. 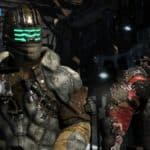