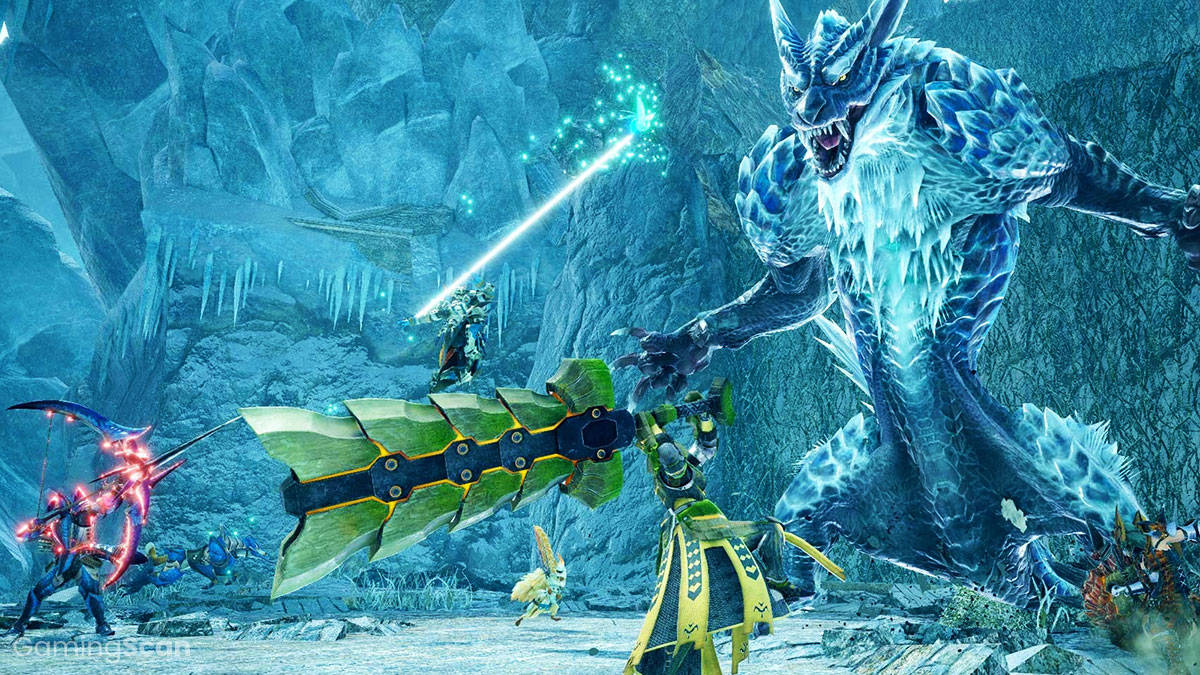 Monster Hunter Rise is the latest installment in the Capcom multiplayer franchise and sees players exploring new tools and tactics in their never-ending pursuit of shiny weapons and armor.

Furthermore, now that the game is no longer a Switch exclusive, modders have begun to peel back the many layers of Rise’s code and develop mods that enhance the PC version.

In this list, we’ll highlight the best Monster Hunter Rise mods to improve graphics, gameplay, UI, weapons, enemies, and just about anything else you can think of. 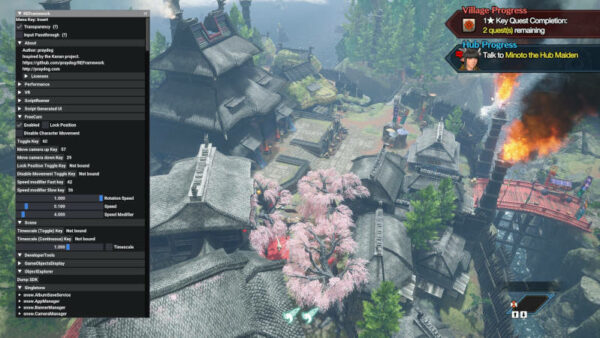 This will allow you to experiment with more complex mods that require scripting as well as those that affect Rise’s FOV, timescaling, etc.

In fact, many of the mods included on this list require REFramework as a prerequisite to installing them.

If you’re feeling a bit nostalgic for Rise’s predecessor, the Embers – Cinematic Reshade mod will make the game look a lot more like Monster Hunter World.

This is achieved by desaturating visuals and upping the sharpness along with a few other graphical adjustments that change the overall tone of the game.

While Rise may still always look like a Switch port at the end of the day, mods like this are a great way to up the graphical fidelity.

Clarity Shader is another Monster Hunter Rise reshade mod that raises graphical fidelity without making too many drastic changes.

Created by Revonlieke, this mod is designed to smooth out some of Rise’s jagged horizontal lines as well as remove the blurring effect that washes out details on characters and backgrounds.

It also appears to add a slight boost in saturation and contrast, making for a more vibrant presentation. 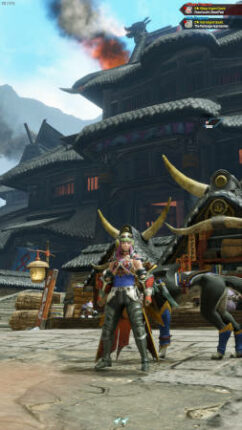 Building off of our first recommendation, Rise Scripts is a collection of scripts for REFramework that lets players change several of the game’s technical aspects.

Each setting can be tailored to your liking by editing certain values in Notepad, just make sure to follow the steps provided in the mod’s description. 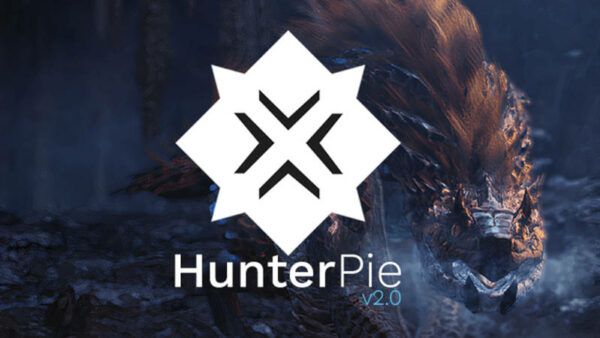 Anyone who’s played Monster Hunter knows just how info-heavy the game can be what with all the buffs, debuffs, weapon/armor stats, and not to mention the giant monster in front of you.

One of players’ options for dealing with this, especially if you don’t want to constantly sift through menus, is to use an overlay mod such as Haato’s HunterPie v2 – Overlay and Rich Presence.

This adds sleek and easy-to-ready HUD elements to display all of the above along with info regarding monster health, parts broken, etc. with the ability to modify each element’s position on screen. 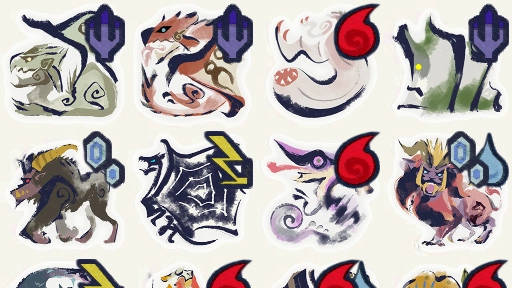 If you don’t want to commit to an entirely new HUD layout but would still stand to benefit from more info conveyed in-game, this next mod will come in handy.

Created by celluloid, the Monster Weakness Icon Indicator adds a useful little in-game icon to clue you into which elements the monster you’re hunting is most weak to.

No longer will you have to stop playing to open your hunter’s notes, google a monster’s weaknesses, or spend time trying to commit them to memory. 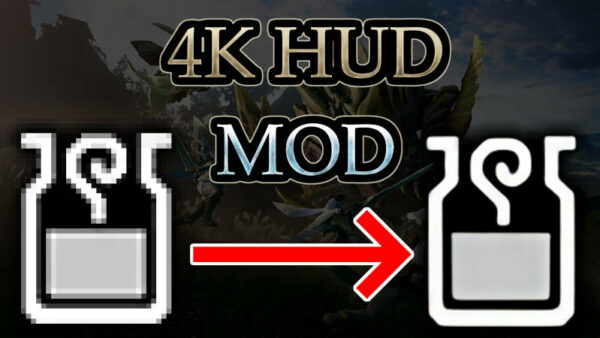 An unfortunate side effect of Rise being a Switch port is many of its UI elements still retain the original Switch resolution.

To remedy this, we recommend installing Chalk’s 4K HUD Mod, which replaces the standard in-game HUD/UI with a higher resolution version.

This is achieved using a mix of recreated elements as well as some upscaling intended for 4K screens, though you should be fine on anything 1080p and above. 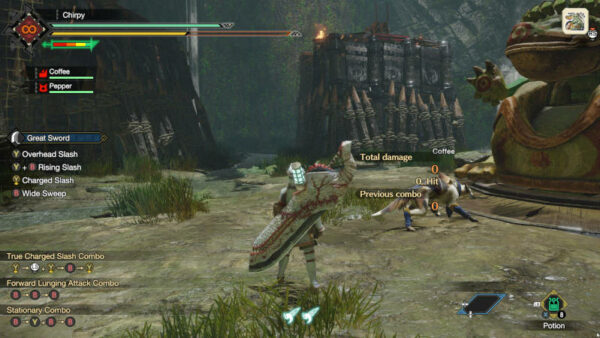 The most common offenders are typically Great Swords but you’ll find most weapons of a certain girth will be shrunken down to size once put away.

With this mod installed, weapons will always stay big without affecting their in-game performance. 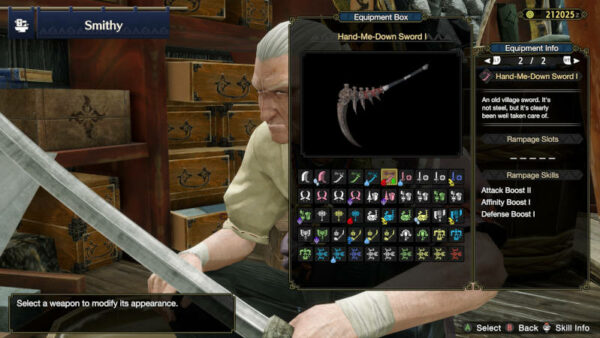 If you’ve always wanted to layer any weapon like it was Rampage S, then Peasly Wellbott’s Layer Any Weapon mod will provide you with a quick fix.

Once installed, this mod will make it so all weapons in your Equipment Box can be selected at the Smithy upon choosing to “Layer Rampage Weapons.”

Keep in mind that this mod relies on the REFramework modding tool and the creator suggests backing up your save file before installing. 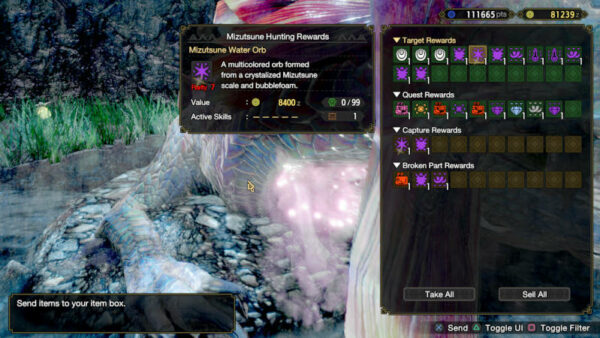 As fun as Monster Hunter Rise is, some of the rare rewards for certain monsters can feel quite unbalanced at times.

To help out, we suggest using Korayshin’s Drop Rates Enhanced mod, which allows you to get more rewards per monster in a balanced way that’s compatible with multiplayer sessions.

The mod includes both balanced and unbalanced versions that increase the number of rewards by 50% and x2, respectively. 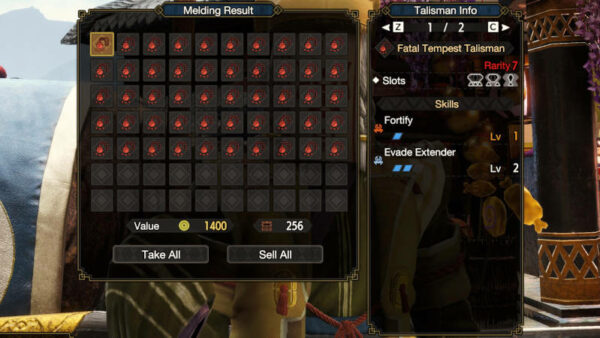 Another way to reduce the amount of grind in Rise is to improve the melding rate for decorations using ShizuDesu’s Enhanced Wisp of Mystery and Rebirth Melding Rate mod.

This makes it so all skills have a 97-99% chance of being at their highest level, including charms with both primary and secondary skills. 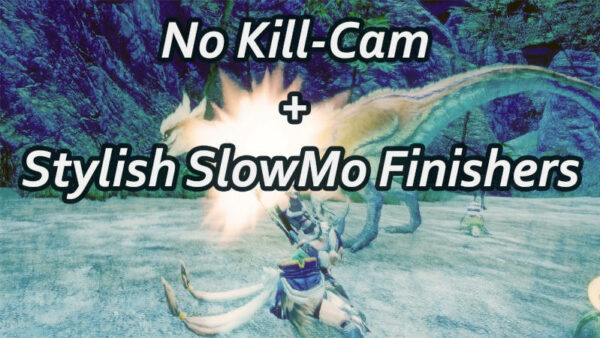 The pacing for each quest in Rise may be different throughout but always end just as anti-climactic, with your character unceremoniously knocking out the monster for good.

To add some much-needed zest and end each hunt on a high note, we suggest installing Bolt’s Remove Monster Kill-Cam Plus Stylish SlowMo Finishers mod.

This makes it so the final blow on any monster plays out in slow-mo while removing the default kill cam that takes over anytime a monster is slain.

Alternatively, the Carve Timer Skip and Fast Return mod by godoakos is for any hunter who can’t be bothered to hang around after a monster is killed.

As its name suggests, this mod lets you skip the in-game carve timer and quest-ending animation and return to your camp or Kamura Village in just seconds with the push of a button.

Like many of the mods previously highlighted, it requires you to have REFramework installed beforehand. 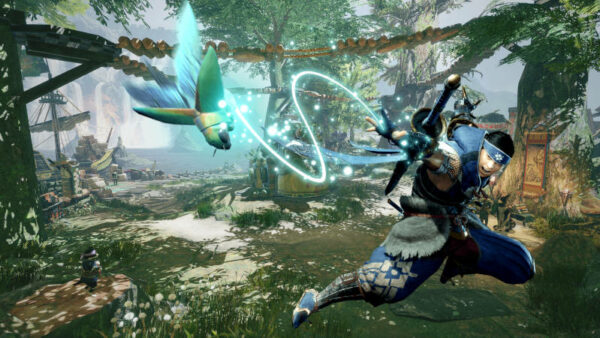 Wirebugs are a fantastic new addition to Rise that shake-up traversal and combat in some fun and interesting ways.

However, as you already know, they operate on a cooldown that resets each time one is consumed, leaving some players to wonder what would happen if you had an infinite supply.

Well, with Fylex’s Infinite Wirebugs mod you can finally find out by unlocking an endless supply of wirebugs to zip around the environment and damage monsters. 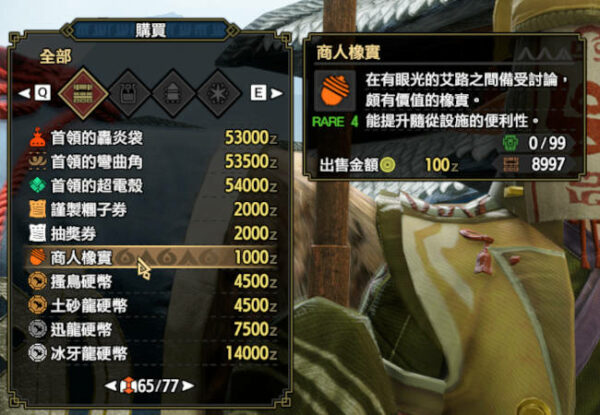 See All Legal Items in Shop

Mod: All Legal Item In Shop

For those who want to get shop items easily without doing too much work, dtlnor’s All Legal Item In Shop mod is a total game-changer.

It modifies Rise’s in-game shop to display all legal items (or rather non-modded items) while filtering out those with a selling price of zero.

If you’re more inclined to track down these items for yourself feel free to do so, just know you have another option should you grow tired of scavenger hunting. 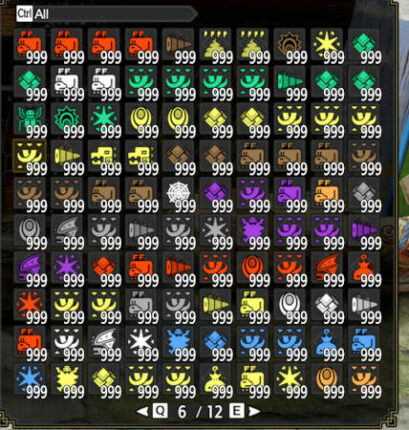 Our final Monster Hunter Rise PC mod recommendation is aimed at the players who don’t mind cheating as long as it’s within reason.

Created by Fexty, the Charm Editor and Item Cheat mod allows you to modify your charms’ rarity, skills, levels, and slots as well as spawn an infinite number of items in your inventory/box.

It also lets you edit your stash of Zenny and Kamura Tickets, just remember to create a backup save file and install REFrameworks beforehand. 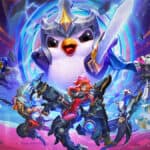