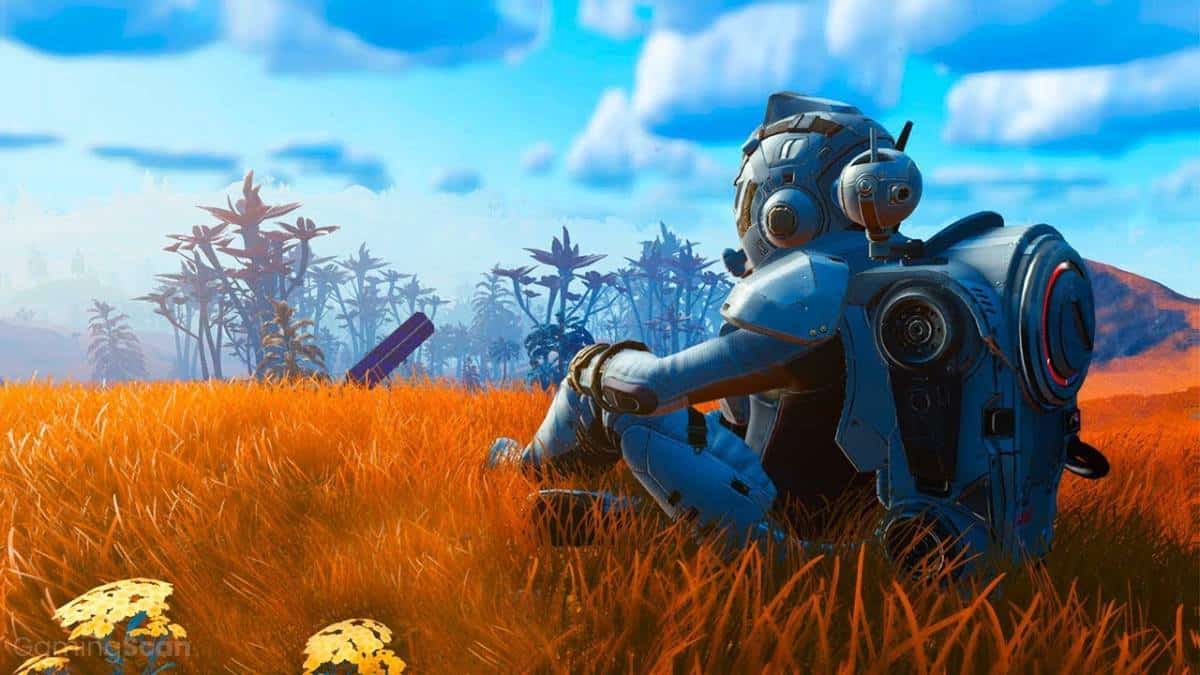 No Man’s Sky continues to advance with every update developer Hello Games releases, including the most recent Beyond update, which introduced a new social space, rebalanced gameplay, and streamlined online multiplayer.

Although the vanilla NMS experience may look and play a lot better today, modders are still hard at work, finding ways to tweak every aspect of the game, from visuals to gameplay adjustments and beyond.

Here, we’ll be highlighting the best No Man’s Sky PC mods for taking your space adventures to the next level. Make sure to check back as we will be updating this list in the future with new entries and if you would like to receive more gaming recommendations, consider reading through our other curated lists: 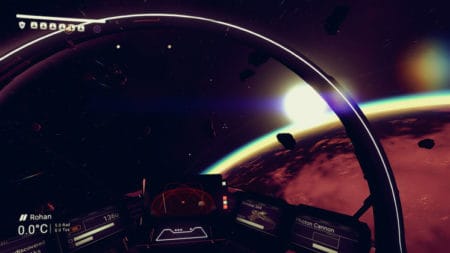 NMS is most recognized for its highly-stylized visuals, which make objects and environments appear oversaturated and give the game a retro sci-fi aesthetic.

However, after sinking in hundreds of hours into the game, you may find yourself craving a more natural presentation that’s not as jarring and contrast-heavy.

The Deep Space mod is a top-to-bottom graphics rework intended to tone down NMS’s vibrant universe. It reduces the game’s overall saturation and assigns clouds, fog, and nebulae a more subtle, natural look.

Also, it lowers the amount of rim lighting on flora and fauna, making environments feel less distracting and chaotic. 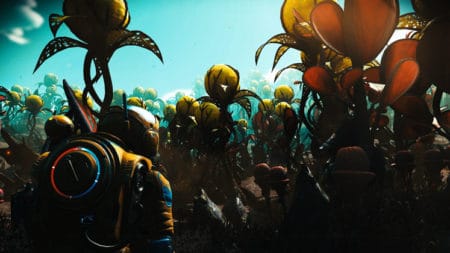 NMS uses procedural generation to create every planet you come across. While this allows for a great deal of variety, it also means planets can sometimes feel a bit too random.

If you’re looking to get back the sense of wonder that comes from stumbling upon a geographically unique world, consider installing the Better Planet Generation mod.

This mod improves the diversity and scale of objects found on planets in a logical way by using dedicated data tables.

While this does add a bit more randomness to planet generation, the mod’s algorithm allows similar fauna, flora, and rocks to spawn in large patches. This leads to planets with multiple biomes and unique environmental hazards. 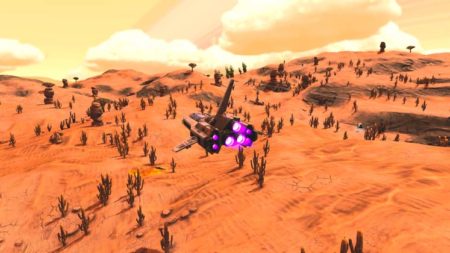 Traveling across the galaxy can sometimes be a nightmare in NMS due to the restrictions of your ship’s controls. There are many mods for tweaking the way flight works; however, Dazaster’s Ship Flight for Synthesis mod is one of the best.

In addition to overall faster flight and boost, you gain the ability to hover and flat land on surfaces. It also tightens up turning and increases the speed for both combat and pulse drive.

There are some other optional features included, such as a 90s-inspired ship look camera and visible engine trails when boosting. 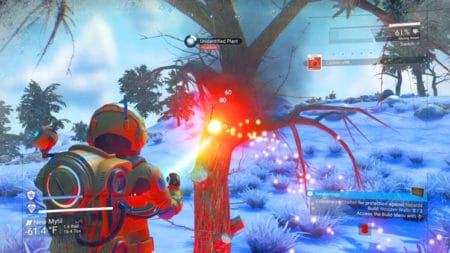 One of the most annoying aspects of playing video games is going to interact with an object or NPC and having to hold down the action button for an unnecessarily long period.

While it makes sense for buttons that have multiple functions, it can be a nightmare for completing repetitive tasks such as opening your inventory.

It comes with two optional modes: Instant Actions and Fast Actions, with the latter striking a balance between the vanilla input and instant. 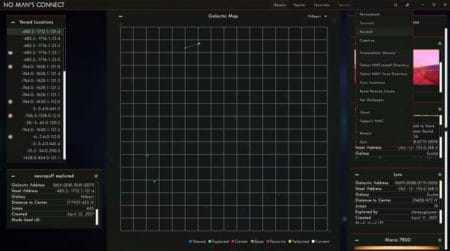 During your many travels, you may come across a particular planet you’d like to go back to or share with friends. Unfortunately, there’s currently no way to do so in the vanilla game, leading players to turn to mods.

No Man’s Connect is an online location manager that syncs your current game’s coordinates with a server and shares it with other players using the mod.

The result is an indexed list with names and descriptions of everyone’s coordinates, which can be used to visit precise locations throughout the galaxy. The mod also provides you with a map that plots your coordinates with the center of the galaxy. 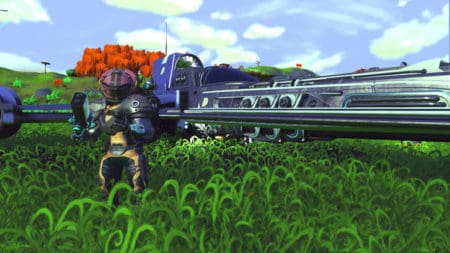 Turn NMS into an RPG

Hello Games commitment to improving NMS is already well documented, with many fan-requested features added post-launch. However, there are still a couple of areas of the game that could use some attention, which is where modders step in. 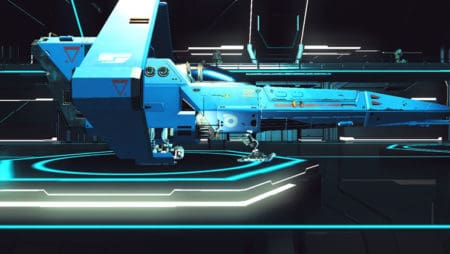 One of the best aspects of modding is finding ways to avoid some of the inherent grinds in most video games. In vanilla NMS, this includes keeping a steady supply of Starship Launch Fuel for your interplanetary travels to avoid getting stranded on any given location.

It may be a small inconvenience, but it can add some frustration in a game where you’re already managing multiple resources. To make things easier, consider installing the Free Launch mod and remove launch fuel requirements altogether. 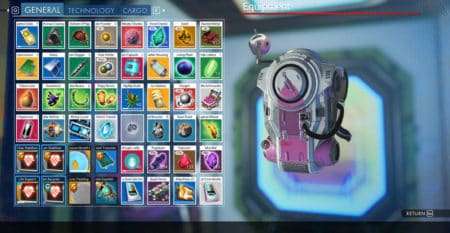 We’ve all been there—you stumble upon an area jam-packed with useful materials that can help you get that shiny new upgrade or tool you’ve been saving up for.

You quickly start hoarding as much as you can before realizing your inventory only allows for a limited amount of units to be stacked.

Such is the case when playing NMS on survival difficulty, which grants you a measly 250 product stack limit. To make your life a lot simpler, use the Stack Multiplier mod to increase the limit to 9999 and ensure you never worry about stack limits again. 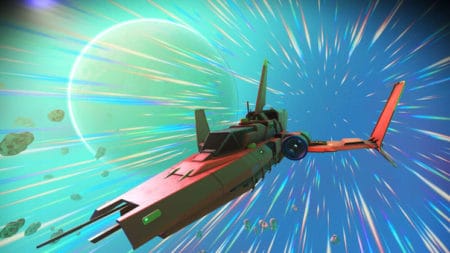 NMS is a visually-impressive game that uses color and contrast in exciting ways. And while the Pathfinder update introduced a photo allowing players to capture stunning vistas and memorable moments, we haven’t seen Hello Games expand upon the feature since then.

The Camera Enhancements and Filters mod removes the game’s shaky-cam effect entirely and extends the photo mode camera’s range to 1000u. It also adds 20 new filters for enhancing your photos. If you enjoy capturing special moments in NMS, this is the perfect mod for you. 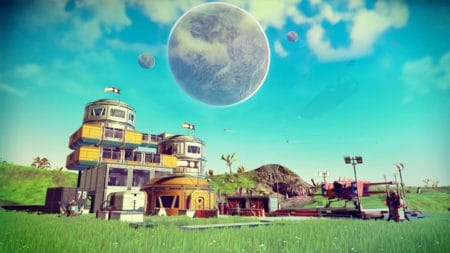 Base building is one of the best elements Hello Games could have added to NMS, allowing players to create fully-functioning, personalized settlements where other players can visit. Sure, it does have some limitations, but thankfully modders are actively finding ways to improve base-building.

Gumsk’s Base Building mod makes some notable revisions to how the feature functions, including an option to increase the boundary size for bases to 150,000u – enough to reach the opposite side of any planet.