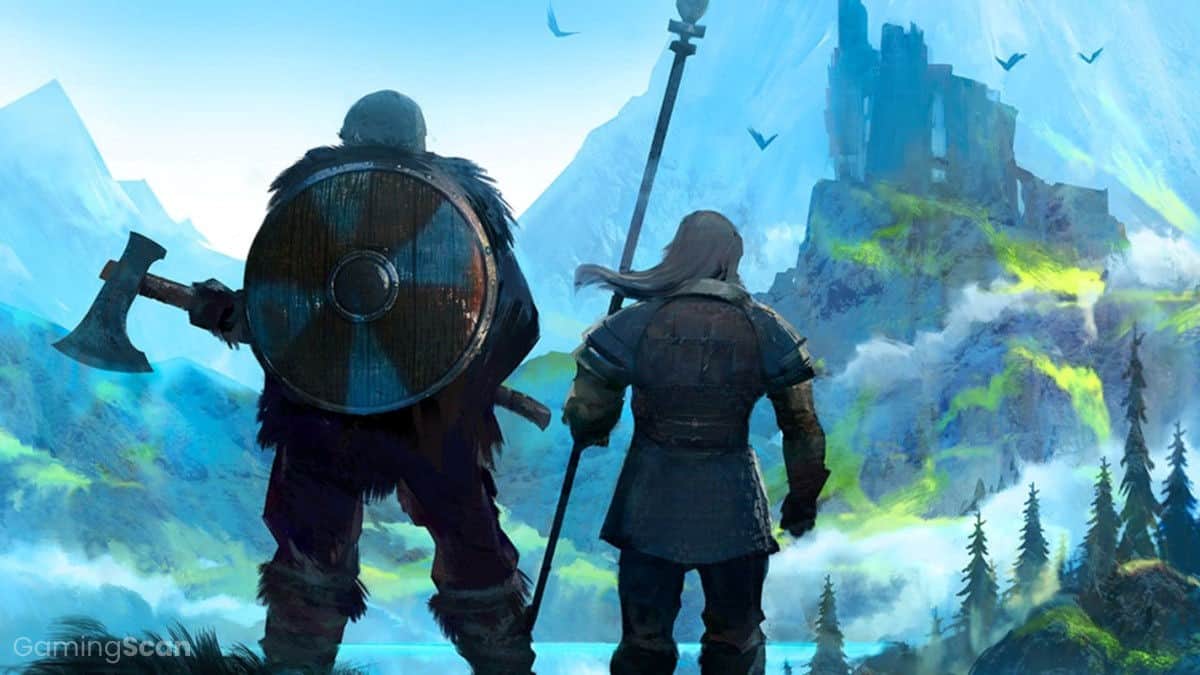 Valheim combines the best parts of survival and sandbox gameplay while allowing you and your friends to live out your Viking fantasies in its wild and unpredictable open-world.

Considering the game is still in Early Access, it’s received a ton of support from modders early on, and there are countless options for players looking to improve their experience with mods.

In this list, we’ll highlight the best Valheim mods to install in 2023, including the best mods for crafting, building, and managing inventory in Valheim. 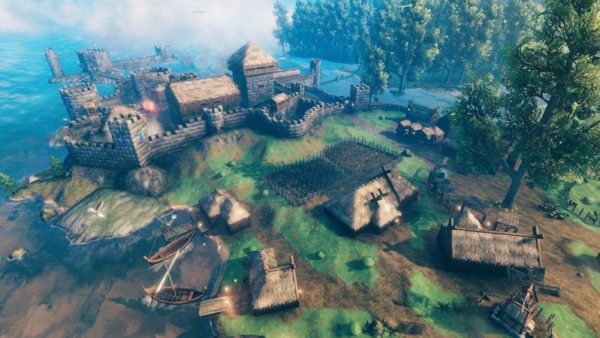 The more you explore Valheim’s massive, procedurally-generated world, the more you start to notice how flawed many of the gameplay systems are.

The Valheim Plus mod looks to address many of Valheim’s shortcomings by letting you fine-tune various settings such as stamina consumption, carry weight, structural integrity, workbench radiuses, and more.

This allows you to raise or lower the difficulty level depending on your preferences, and there’s even an option to ensure that only people with the same configuration can join your server. 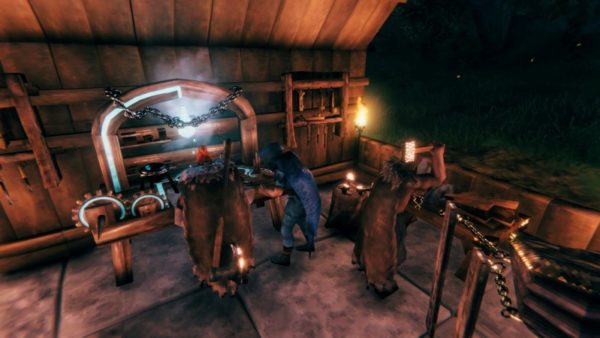 Survival games are notorious for creating ‘busy work,’ such as having to move items from a chest to your character’s inventory in order to craft that shiny new sword or armor piece.

With the Craft from Containers mod installed, Valheim will pull materials from any nearby chests within a customizable radius without manually moving resources back and forth.

It also conventionally works for upgrading tools, refueling campfires and torches, and even adding ore to smelters. 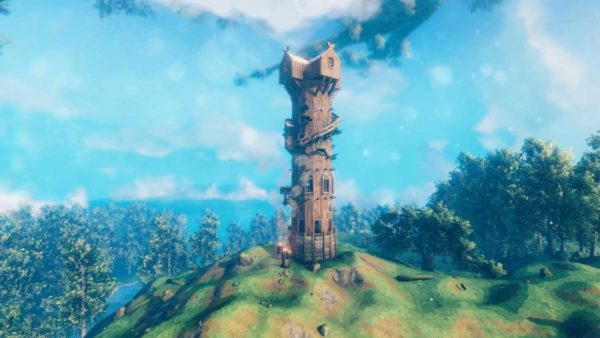 Admit it: at one point or another, we’ve all felt envious of another player’s ability to build massive, architecturally-sound structures in Valheim.

For anyone who’s not particularly-skilled at base-building, worry not! The Buildshare mod has you covered.

It lets you convert player-built structures into .vbuild files that can be downloaded and imported into anyone’s world, including your own. 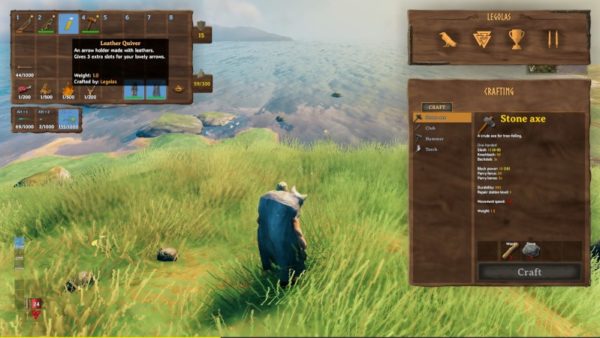 While archery in Valheim is entirely functional, I think we can all agree it can stand to benefit from some improvements, especially when it comes to storing your arrows.

The Better Archery mod gives you the option to craft yourself a quiver that adds three inventory slots to carry various arrow types.

It also expands your combat options while wielding a bow, allowing you to zoom in for precise shots as well as retrieve any arrows you shoot (excluding fire arrows). 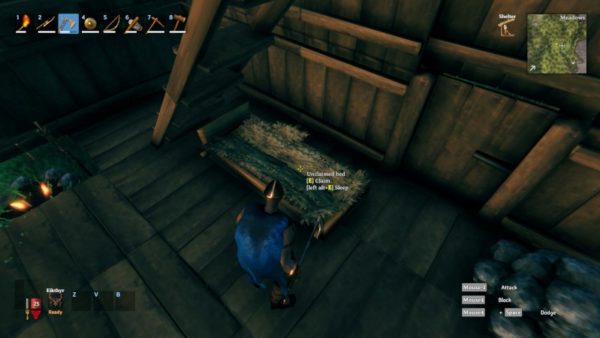 A lot is going on in Valheim at any given time, so it’s easy to get distracted and end up chasing deer or harvesting ore long after dark.

Usually, this means having to make the trek back to your camp before you can rest in a bed since claiming a new one changes your respawn point by default.

However, with the Sleep mod, you can craft and sleep in beds without claiming them as a spawn point, including beds that belong to other players. 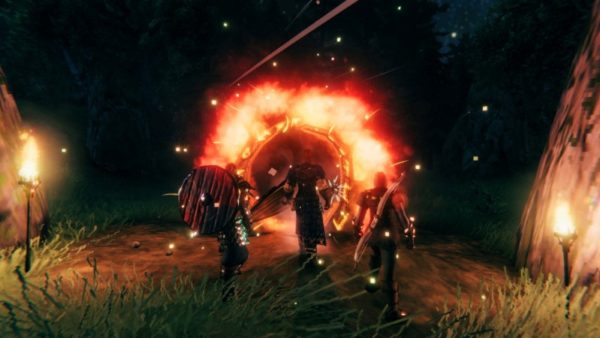 As useful as Valheim’s portals are, the fact that they don’t let you carry raw minerals through them is a minor inconvenience we can simply do without.

With the Unrestricted Portals mod installed, you’ll be able to bring copper, tin, and iron with you anytime you pass through a portal.

If that sounds like too big of a cheat, you can always go in and limit which materials are affected by the mod.. 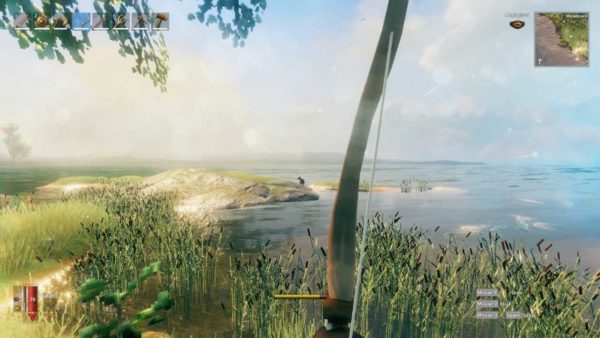 Valheim has a pretty good third-person camera that conveniently lets you zoom in and out via your mouse’s scroll wheel.

However, some players will still prefer playing in first-person, especially if it’s a survival game.

While you’ll find multiple mods that change the POV, the one we’ve chosen to highlight is First Person View, which provides a new immersive perspective to the game that can be switched off at any time. 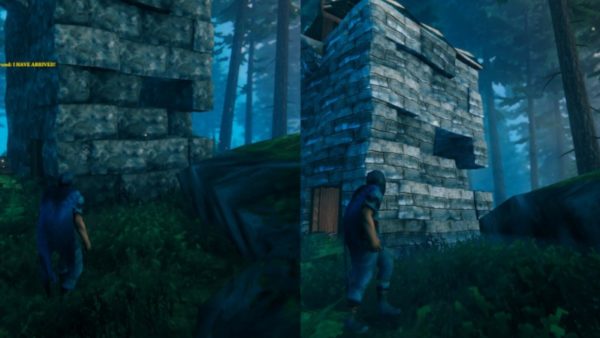 Besides changing the camera, another way to add immersion to Valheim is to install graphical mods, such as Ivy’s Texture Pack.

It reimagines the game’s graphics by sharpening up the texture quality of objects while still preserving Valheim’s pixelated look.

The results are most impressive when it comes to wooden items such as floors and walls, which appear much crisper than ever before. 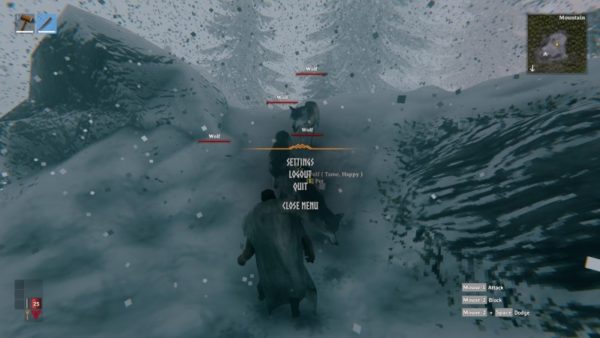 Although Valheim’s constantly progressing clock may help raise the stakes of playing, it’s not ideal for a quick bathroom or snack break.

Thankfully, there’s a Time mod that lets you speed up, slow down, and even pause time while playing.

It works best in single-player sessions where you don’t have to worry about affecting someone else’s experience, so you may want to use it with discretion. 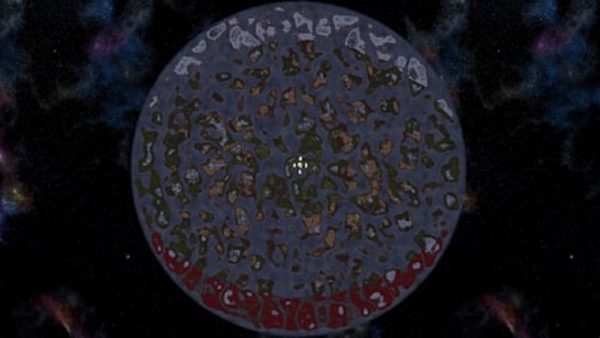 While Valheim’s implementation of online co-op is entirely serviceable, there are definitely areas where it could be improved, especially when it comes to synchronization.

One of the biggest issues at the moment is that you can’t share your map with other players since each person’s exploration is theirs alone.

The Map Sync mod changes this by letting you share your map with other players on the same server by pressing F10 while standing near them and vice versa. 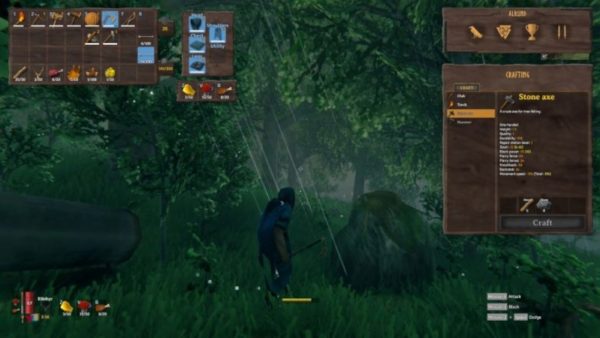 The way that Valheim organizes items doesn’t always make sense; for example, why does armor take up the same storage space as wood and other raw materials?

With the Equipment & Quick Slots mod, you can make inventory management a lot more efficient by adding dedicated slots for each piece of armor along with quick slots for consumables.

Note that the additional slots are only applied to your character’s inventory and not your gravestone, meaning you may end up losing some items upon dying.

An alternative to the previous mod, Get More Slots does just that: provide more slots in your inventory.

While it’s not as fancy and doesn’t include dedicated space for special equipment, the fact that you can expand your inventory to up to 16 slots is still a game-changer.

If you ever want to uninstall this mod, remember to remove items currently placed in one of the extra slots beforehand; otherwise, they will disappear. 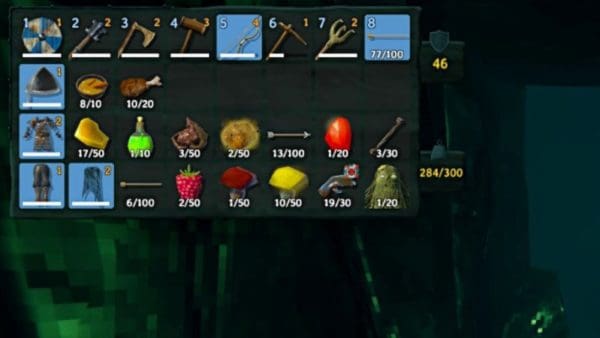 If you’re looking to cut down on time spent organizing your storage, then Quick Stack is an absolute must-have mod.

It makes it so separate groups of the same item automatically stack in your inventory by pressing a key determined by the player.

Since this method also works on nearby chests, you shouldn’t have any problems keeping things organized. 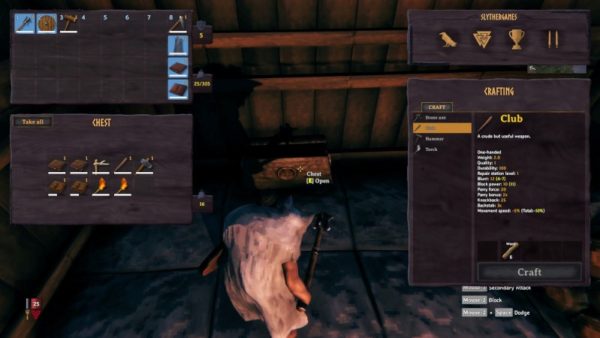 Since Valheim launched, players have been requesting an option that lets them discard or destroy items found or crafted.

As of now, any items you toss from your inventory stay on the ground permanently, meaning you can still accidentally pick them back up if you get too close.

To get rid of items without enabling cheats, you’ll need a mod like Discard Inventory Items, which assigns a hotkey that will delete any selected item in your inventory for good. 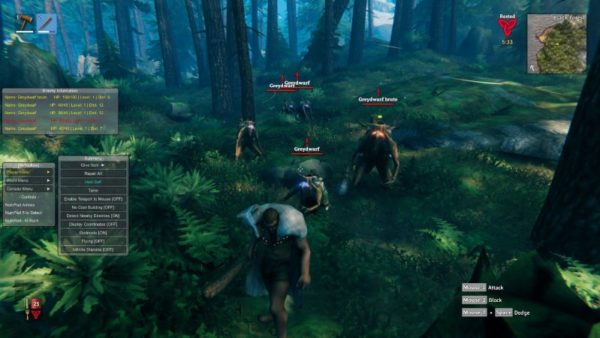 If you’re not satisfied with Valheim’s console command cheats, you could always expand your arsenal by installing the Console and Chat Extender mod.

It’s designed to grant you more control over your gameplay experience by increasing the number of systems you can manipulate. 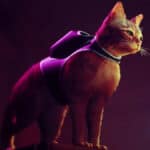