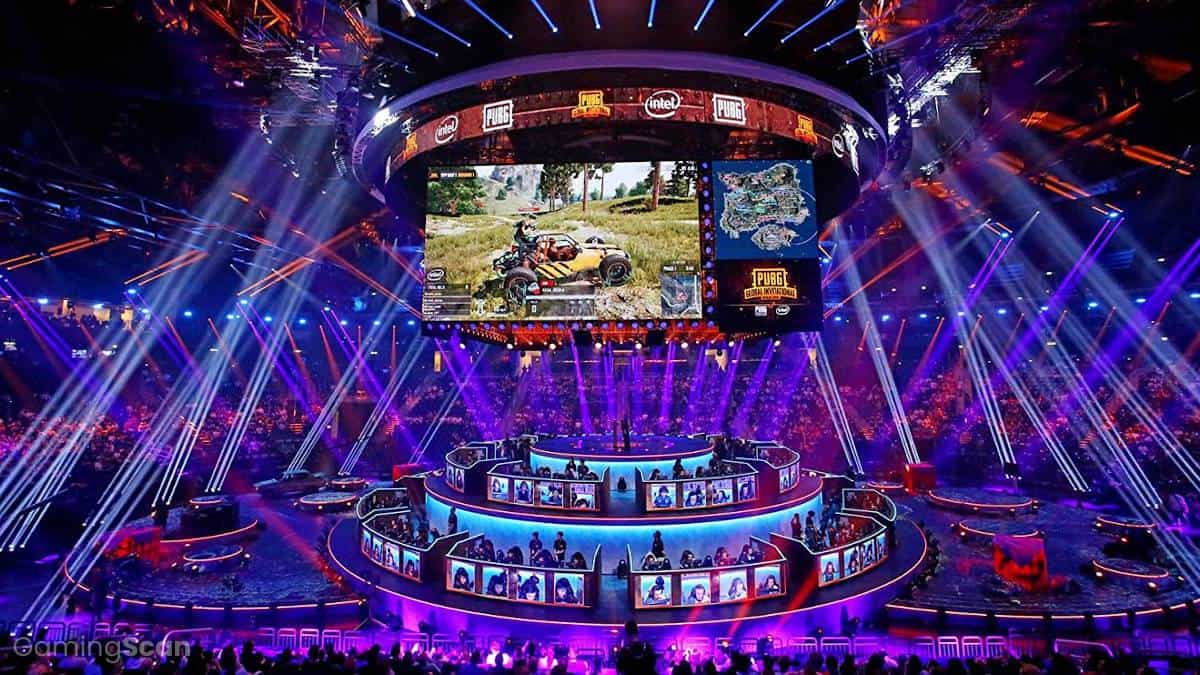 Competition in videogames has been a powerful driver of both sales and continued play since videogames were invented.

As such, it’s not surprising that E-sports and various video game tournaments have started to gain immense popularity. Nowadays, videogame tournaments of all types exist all over the world.

As E-sports continue to prosper, there will undoubtedly be more successful tournaments that pop up across the globe.

In this list, we have listed the biggest video game tournaments throughout the world that stand above all the others.

Of course, as E-sports continues to get bigger, better, and more popular, prize pools will continue to increase, as well.

One of the main reasons why The International is such a big competition is that it crowdfunds 25% of its pot. As such, the pot has continued to grow each year. This competition takes place in locations across the globe, and so far, it has taken place in a new location each year. Some historical locations that have been chosen are Seattle (two different arenas in Seattle on two separate occasions), Vancouver and Shanghai.

Dota 2, or Defense of the Ancients 2, is the game of choice at The International. The coverage of the game is usually done through Twitch. The winner receives the Aegis of Champions, a shield-shaped trophy, and the lion’s share of the pot.

Surprisingly, from a player population perspective, Dota 2 isn’t the most popular game in this lineup. However, like League of Legends, its closest cousin in this lineup, its following is passionate and large. Millions of viewers tune into The International every year.

The beauty of The International, and the reason why it’s such an enormously popular (and large) video game tournament, is the way it crowdsources its pot. They use a system called the battle pass, which is essentially an in-game shop, to collect additional funds for the yearly pot. Essentially, any qualifying item bought using the system contributes 25% of its profits to the pot, in addition to the amount that is initially set aside for it.

This is the main reason why The International is such a large video game tournament, despite its relative unpopularity compared to some of the other games in this lineup. That’s not to say that thousands of people don’t play Dota 2, but it doesn’t receive the same amount of presence and “hype” of more recent games like Overwatch and Fortnite. 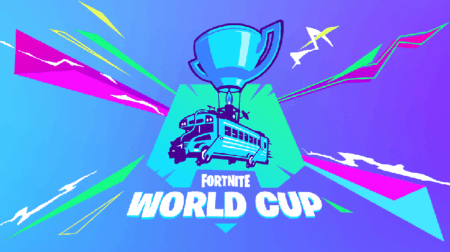 As a game, Fortnite is not particularly old. The first Fortnite World Cup was in 2019, and yet, the event has the second-highest spot on this list. Fortnite put up over $30 million for the world cup tournament, which was then split into several categories, including a duo tournament, a singles tournament, a creative tournament, and others.

For a game that has been around for a fraction of the time that Dota 2 has, the impact that Fortnite has had is incredible. Additionally, the world cup has arguably worked to bring E-sports into the spotlight more than any other tournament.

Most importantly, none of the revenue for Fortnite’s World Cup was crowdsourced like Dota 2’s was. That’s not to say that crowdsourcing should be looked down on in any way, but it just goes to show the earnings that Fortnite was collecting from players during its explosive inception.

You can attribute much of Fortnite’s rise to fame to the way it captivated its audience from its release. The incredible popularity of its free-to-play model is part of what catapulted the game into popularity, of course, but adding that to the battle royale style gameplay that hooked millions of people is what really made the game a huge success.

The Fortnite World Cup is unique in that it’s split into several different categories. As we mentioned above, they divided the main event into two sections: the simple-player event and the team event. Each section has one winner (or winning team). There are also several smaller events, too, such as a creative building event that tests the competition in different ways.

League of Legends is one of the longest-standing MOBAs of all time, and it has a cult following, too. As such, it makes sense that it would make it onto our list of the biggest and best video game tournaments of all time. They may not have the biggest pot to offer, but the winnings are certainly still nothing to scoff at.

In the LoL Championship, teams of players compete to secure the game’s objective. The winners receive the majority of the cash prize, as well as a trophy called the summoner’s cup. Interestingly, the summoner’s cup weighs a total of 70 pounds – it’s meant to be hefted by a team, not any one person!

Like Dota 2, League of Legends has historically raised some of its prize money through players. Exclusive skins, for example, have been used to raise funds for the pot. LoL is considered the most watched videogame in the whole world and one of the most well-regarded tournaments, but whether it will keep this title in the near future is uncertain.

Because of its worldwide popularity, the League of Legends World Championship moves through different cities, venues, and countries every year. Historically, Beijing, California, Shanghai, Seoul, and more have hosted the tournament.

While the LoL World Champion doesn’t compare with Dota 2 or Fortnite in terms of pot size, the level of excitement for the LoL competition is comparable or even above the other two.

Like Fortnite, PUBG is a massively popular battle royale-style video game. While PUBG rose to fame with the battle royale model before Fortnite did, their different gameplay style and paid model saw a diverse player base than Fortnite did.

As such, while still hugely successful, the PUBG Global Championship hasn’t seen quite as big of a pot as Fortnite has.

That being said, the players and creators of the game have still been able to furnish a deep pot anyway. Similar to Dota 2, PUBG raised most of the funds for their pot through special store items. For each qualifying item purchased, 25% of the profit went to the total pot.

Another 25% of the profits went to a special challenge event, while the remaining 50% was shared between all participating teams.

Unlike Fortnite, PUBG’s competition was done in team format only. Competing teams were decided through a bracket-style tournament setup until eventually a winner was decided.

As a very successful game with a strong following, PUBG has the potential to gain an even more powerful winning pot in future years, especially with its player-powered fundraising model. However, it doesn’t have the same universal appeal that Fortnite has or the long-term stability that Dota 2 has. 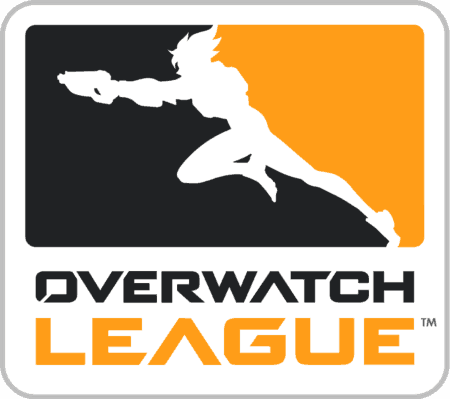 The Overwatch League is a conglomeration of different Overwatch tournaments played over several dates. Both the playoffs and championships associated with the Overwatch have the potential to raise impressive pots – the Season 2 Overwatch Playoffs, for example, reached a total pot of $3.5 million.

Differently to the others in our lineup, the Overwatch League is spread out over several dates throughout the year rather than one large event. Despite this, being able to reach such an impressive pot for a playoff date is definitely something to consider. If they can reach $3.5 million for a playoff date, they have the potential to reach a much higher number for the championship itself.

As you most likely know, Overwatch is a first-person team-based shooter game. Teams are based in cities, just like sports teams, instead of a country or some other arbitrarily-decided name or logo. Some examples of team names include the Vancouver Titans and the LA Gladiators.

In the Overwatch League, players compete against each other in teams of six. Each team must have two tanks, two damage dealers, and two supports, but they can choose characters within those restrictions as they see fit.

As supported by the data above, currently, Dota 2’s The International is the biggest video game tournament that exists – at least in terms of prize money. However, that is liable to change at any time. With Fortnite hot on Dota 2’s heels, it’s possible (and likely) that the top rankings could continue to change in the future as E-sports further develops. 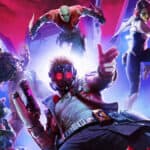