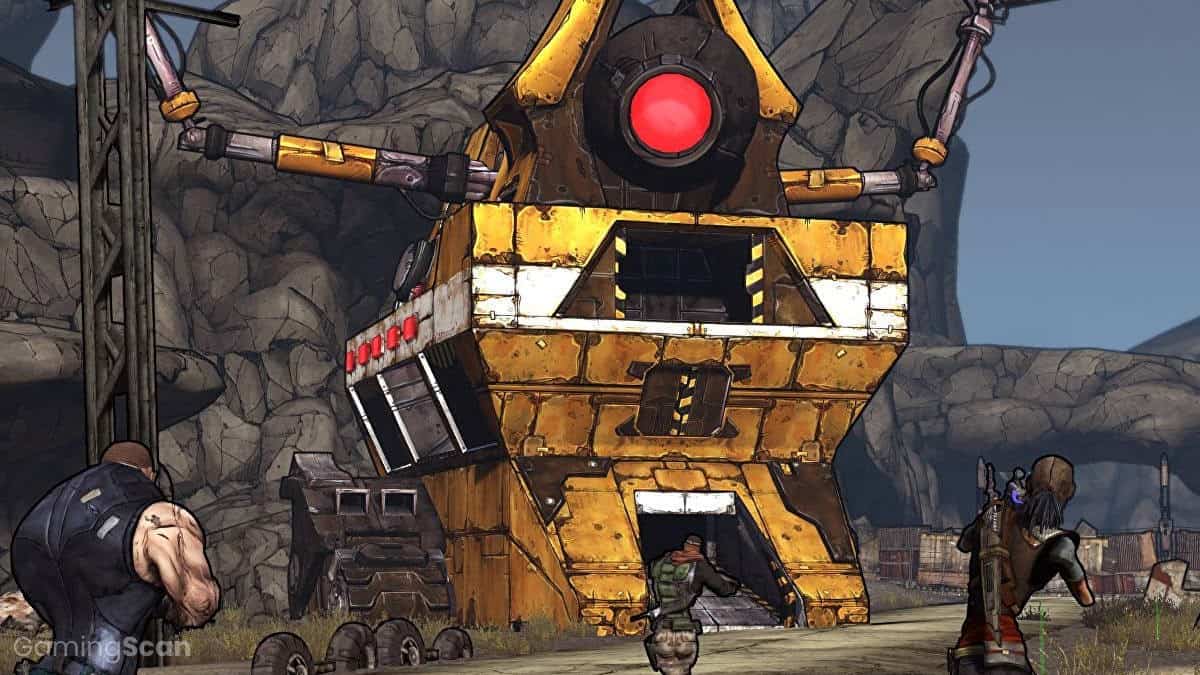 The Borderlands series is revered for its offbeat humor, unique blend of RPG and FPS gameplay, and vibrant space western fantasy setting.

The original Borderlands debuted in 2009 and was followed up by three sequels, three spin-off games, countless DLC expansions, and even a live-action Borderlands movie that’s currently in the works.

In this list, we’ll explore the addictive looter shooter in all its glory by listing all of the Borderlands games in order of release date, along with a rundown of each game’s impact on the series.

In the likely event Gearbox and 2K Games decide to give it another go with Borderlands 4, we’ll update this list to reflect the new timeline, so make sure to check back!

The game that started it all, Borderlands‘ story centers on a ragtag team of Vault Hunters who travel to the planet Pandora looking for a fabled vault rumored to house advanced technology and untold riches.

Players pick from one of four playable characters: Brick, Lilith, Mordecai, and Roland, each with their own unique skills, playstyle, and personality that affect gameplay and exploration.

Unifying the game’s diverse character classes was a vast arsenal of procedurally generated weapons with special perks, stats, and in some cases, assigned elemental typings.

With help from a group of rebels called the Crimson Raiders, players set out to defeat Handsome Jack and prevent him from unlocking the power within a mysterious new vault.

Based on player feedback from the first game, Borderlands 2 included a number of refinements, namely an improved UI, more distinct-looking weapons, and a tighter narrative that emphasized environmental storytelling.

Ultimately, the game was a huge success that improved upon its predecessor in nearly every way, with most of the praise directed at Borderlands 2’s weapon variety and satisfying gunplay.

Serving as the third main game in the series, Borderlands: The Pre-Sequel shifts its focus onto Jack, an employee of the Hyperion Corporation who would later become the villain Handsome Jack.

After the Helios space station Jack works at is infiltrated by a covert military unit called the Lost Legion, Jack teams up with a group of Vault Hunters to reclaim Helios and locate a vault hidden on Pandora’s moon.

The Pre-Sequel builds off of Borderlands 2’s engine and gameplay while introducing new mechanics such as low-gravity environments, elemental ‘Freeze’ damage, oxygen constraints, and more.

Although the game was praised for its new features, character classes, and writing, it also received criticism for its unintuitive level designs and overall lack of innovation compared to its predecessors.

Released six years after The Pre-Sequel, Borderlands 3 has the longest development period of any main series game, including the original Borderlands.

Set seven years after Borderlands 2, the game has players assuming control of one of four new Vault Hunters: Amara, Moze, Zane, or FL4K, as they fight to stop twin siblings Troy and Tyreen Calypso from harnessing the power of alien Vaults throughout the galaxy.

In contrast to previous entries, playable characters were assigned three unlockable skills instead of just one, significantly increasing the number of viable builds; additionally, ‘Slag’ elemental damage was replaced with ‘Radiation.’

Launching around the same time as Borderlands 2, Borderlands Legends is a mobile 4-player top-down strategy-RPG where players control one of the four Vault Hunters from the first game.

They all retain their abilities from Borderlands in addition to new sub-abilities and assigned weapons that mirror their intended playstyle.

Players are tasked with fending off waves of enemy types such as Bandits, Skags, Psychos, Bruisers, and more, in order to gain XP and level up, obtaining new skills, weapons, and other rewards in the process.

Legends received mixed to negative reviews, with critics celebrating the game’s premise but taking issue with its execution and lack of content.

Less of a video game and more of a companion mobile app for Borderlands 2, Loot the World would give players out-of-game rewards for scanning random product bar codes and QR codes.

The app could store a total of up to 20 items before users were prompted to link their device to a Borderlands 2 SHiFT account to transfer their rewards.

Once a particular item had been found, users could pass the code on to someone else so they could get the same reward; however, there was a limit on its usage, and codes would eventually be retired.

The Loot the World app was exclusive to the United States and shut down two years after its release on October 18, 2015.

Tales from the Borderlands

Without a doubt the most ambitious Borderlands spin-off to date, Tales from the Borderlands is an episodic adventure game developed by Telltale Games.

Set after Borderlands 2, its story focuses on a Hyperion employee named Rhys and a con-artist named Fiona as they work together to uncover a new vault and claim its treasures for themselves.

Similar to Telltale’s other titles like The Walking Dead and The Wolf Among Us, Tales from the Borderlands would keep track of players’ actions and use them to influence later parts of the story.

Aside from minor complaints regarding Telltale’s aging game engine and repetitive gameplay design, Tales from the Borderlands was critically acclaimed for its writing and loyalty to the source material. 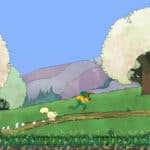