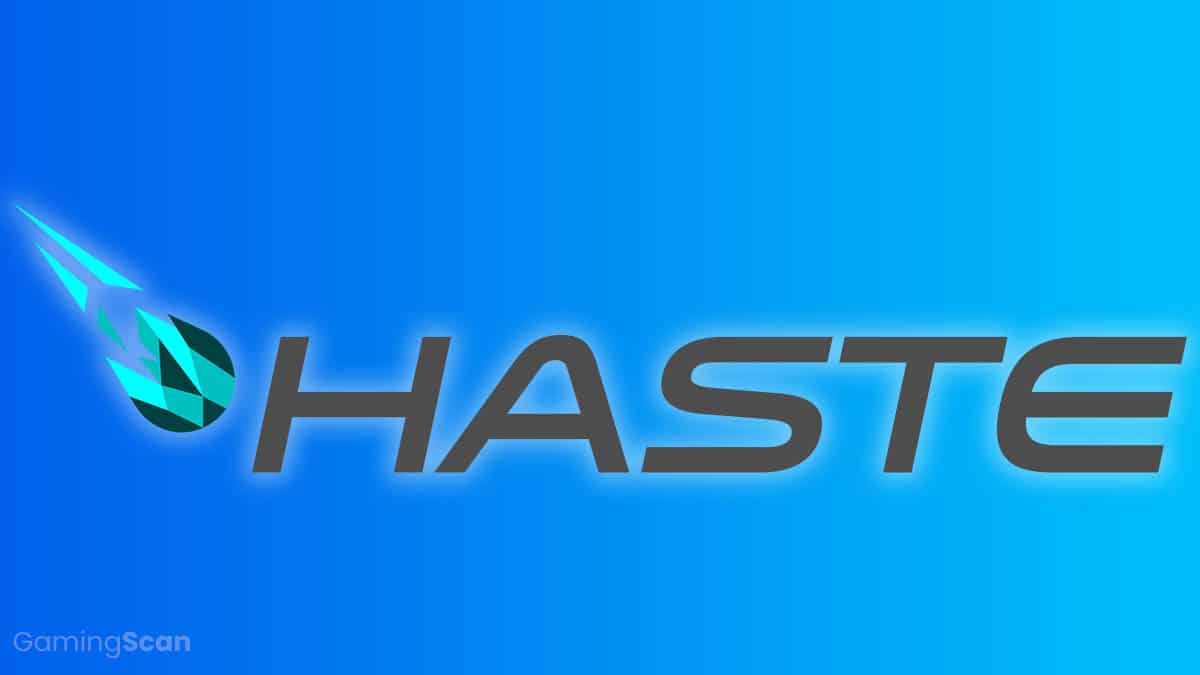 In this guide, we take a look at Haste.

Evidently the godsend for every gamer out there suffering from crippling lag and unplayable ping, it vows to make connectivity issues a thing of the past.

But, what exactly is Haste and, more importantly, does it work?

Haste’s opening gambit centers on rerouting the connection between PC and game server, citing the conflated, congestion-prone route usually borrowed by any given ISP as the number one obstacle to low ping.

An ISP opts for a path-dependent on rivaling traffic, infrastructure costs, and bandwidth availability resulting in an indirect chain of server hops causing lag. In layman’s terms, it’s slow.

Haste is a proprietary network platform that proposes what it calls ”fast lanes,” or a chain of dynamic, customized connections, able to sniff out the most direct link between the player and the developer’s dedicated game server.

Haste can jump from route to route seamlessly without any noticeable in-game lag or latency spikes of any kind. Each user is assigned a unique path, optimized based on location, game played and gathered telemetry data, which purportedly limits packet loss.

Haste achieves this through a set of game-specific protocols and algorithms that create what it dubs ”a mesh network of private connectivity to specifically optimize real-time applications.”

For example (greatly simplified for our purposes), a player in Portugal attempts to join a Counter-Strike: Global Offensive server based in Luxembourg. An ISP route snakes through Spain, traverses the south of France before popping into northern Italy, up through Switzerland, ahead to Frankfurt, and finally down to Luxembourg.

Haste, on the other hand, would carve a route going through Spain on towards north-eastern France, cutting across to Luxembourg for a far more direct route. Visually this Haste route makes more sense, and ping improves as a consequence.

With the technical mumbo jumbo aside, we come to the all-important question of whether Haste works.

A healthy dose of skepticism when considering seemingly miraculous solutions in the case of Haste goes a long way towards avoiding getting burnt by the mellifluous trappings of marketing speak.

The promise of ridding online gaming of lag is a tall order by anyone’s standards given data packets have to travel from one location to another to communicate along miles and miles of cabling. Eradicating lag full stop is impossible.

Add that further server stops generally increase latency rather than reduce it, and Haste’s claims veer towards the hazy. Should Haste be demonized as another money-grabbing ploy to swindle gamers?

In our estimation, Haste isn’t attempting to prey on a gamer’s eagerness to be competitive by offering an unbelievable solution to lag. The correlation between connection strength and in-game performance is proven, and Haste attempts to provide a solution that, in theory, works.

Cutting out extra server jumps cuts down on ping; there’s no doubt about this. The issue is whether Haste has the infrastructure and algorithms capable of bettering existing ISP routes.

A high ping equates to less responsive controls, shots not registering as desired, and stutters. In games where split-second, jerk reaction movements are the difference between a win and a swift death, there’s an inherent desire to improve one’s ping.

The crux of this is that potential improvements offered by a service like Haste depend wholly on your existing ISP-dictated route to the game server. If your PC is already wired into the most direct route, then Haste does absolutely nothing or makes matters worse by adding unnecessary steps on the server route.

On the other hand, if we take an internet connection of questionable quality, located a fair distance away from the game server, and prone to latency spikes and lag, then the chances are Haste provides a noticeable improvement, if only to stabilize the ping.

Haste may or may not work for you. The only way to find out is to try the service.

The company is upfront about this – which hints at the legitimacy of their operation – and offers a 14-day no strings attached trial to test out Haste. There’s no requirement to provide a credit card number, and it’s as simple as signing up, downloading the software, then diving into a game.

It’s worth noting that Haste currently works with a limited number of games and only towards specific game servers of said games. The twenty-four games covered are as followed with the server coverage in brackets:

From here it comes down to personal choice, weighing up whether the $15.00 a month price tag carries sufficient value. You could funnel that money into a better internet connection, say fiber, and possibly experience similar or even better results. 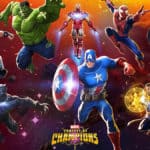