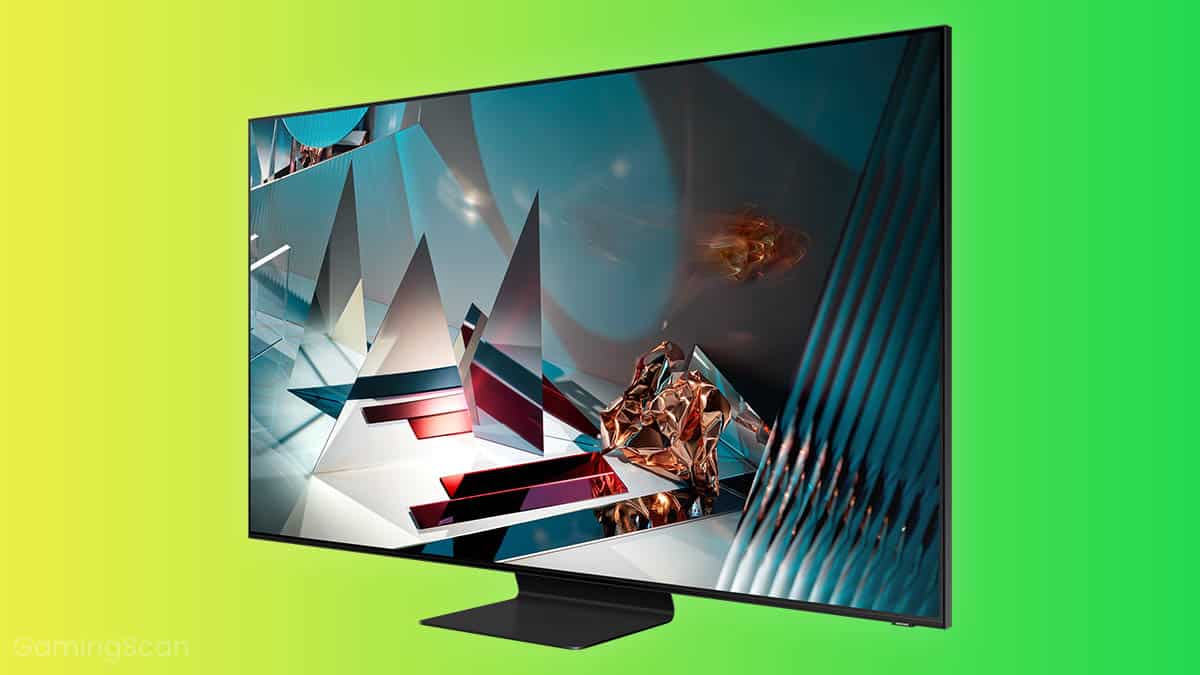 It seems like only yesterday that 4K was the expensive new technology on the market, but TV manufacturers aren’t slowing down quite yet. Already, the ‘next big thing’ for TVs is hitting the shelves, and it’s 8K.

Much like 4K was back in the day, 8K is a new big step up in display resolution. 8K features a resolution of 7680×4320 pixels, which offers four times as many total pixels as your usual 4K display. Moreover, that’s sixteen times more pixels than what a regular 1080p display offers.

That said, an 8K image is much sharper than either 4K or 1080p, meaning that 8K display offers unmatched visual fidelity, but the question remains: is it worth it in 2023?

In short, no, and in this article, we’ll go over the key reasons as to why that is.

At the moment 8K TVs are suffering from the same drawback that 4K TVs did back when they were first breaking into the mainstream market – there just wasn’t that much content available in 4K, and that made getting a 4K TV immediately a bit of a dubious investment, especially considering how expensive they have been in the beginning. The same stays true for 8K in 2023.

On the other hand, non-8K content displayed on an 8K TV would be upscaled and still look better, but there is a notable difference between upscaled 4K and native 8K content.

Now, as far as gaming is concerned, running modern AAA games in 8K at playable framerates would be quite a daunting task for modern hardware. It’s not exactly impossible, but a setup that would actually be capable of running the newer AAA titles in 8K at a stable framerate would be far too pricey for the average gamer.

At the moment, all but the most potent high-end GPUs, such as the RTX 2080 Super and the RTX 2080 Ti, struggle to maintain a steady framerate in the latest AAA games even in 4K, though of course, the exact performance varies from game to game and from GPU to GPU. So, needless to say, it will be some time yet before 8K becomes more accessible for PC gamers.

As for consoles, the upcoming PlayStation 5 and the Xbox Series X will allegedly be capable of delivering 4K at 60 FPS and will feature an RDNA 2-based AMD GPU more powerful than AMD’s current flagship, the RX 5700 XT. So, while it will be a competent 4K GPU, the performance will depend more on optimization rather than on raw power, especially as the years go by.

So, as impressive as the upcoming consoles are compared to their predecessors, it’s highly doubtful that either of them will be capable of managing 8K with acceptable framerates. Granted, there’s always a chance that we might see another mid-generation refresh like with the PlayStation 4 Pro and the Xbox One X that would allow them to run games at 8K or near 8K, but there’s little point in speculating on that currently.

The bottom line is, aiming for good performance in 4K still requires very pricey hardware in 2023, so getting anything to run in 8K at a stable 60 FPS would require a PC that would set you back thousands of dollars. Naturally, most people won’t have so much money to spend on a gaming PC.

And speaking of pricey hardware, another major reason as to why an 8K TV would be a poor investment right now is that the TVs themselves are also ridiculously expensive, much like 4K TVs were back when they first appeared on the market.

At the moment, if you want to get an 8K TV, you’d need to spend at least $2500, and most of the models currently available cost much more than that. In contrast, 4K TVs are quite affordable now, though, of course, the kind of panel quality and feature set that you’d find in a $300 4K TV wouldn’t be on the same level as what you’d get in a $1000 model.

So, needless to say, 8K TVs present very poor value at the moment, as they are extremely expensive and there are better ways to spend your money, ways that would constitute a more significant improvement to your gaming experience at a fraction of the price.

To summarize, you probably shouldn’t get an 8K TV yet because:

Needless to say, it will be a few years until 8K TVs are more affordable and the hardware is powerful enough for gaming in that resolution, so there’s little to no point in spending huge amounts of money on an 8K panel right now.

In 2023, a good 4K TV would be a wiser investment, not to mention that a 1440p 144 Hz monitor might be an even better solution for a lot of desktop setups. 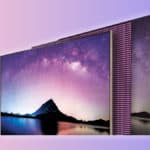