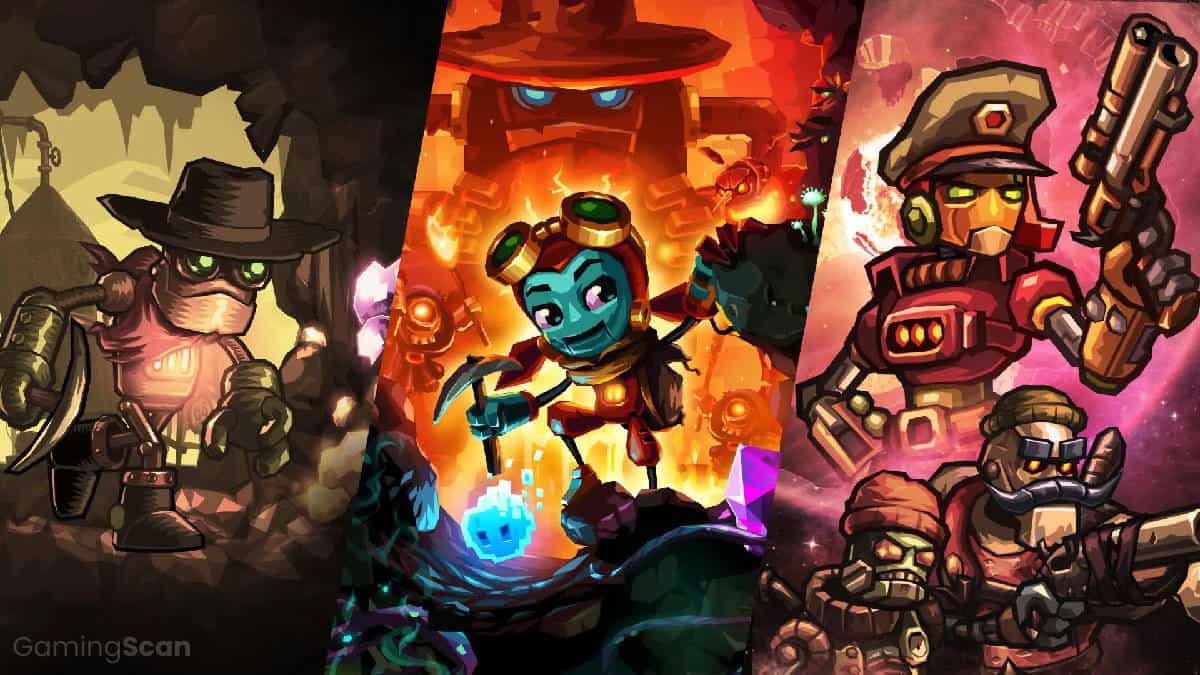 Created by Swedish game developer Image & Form, the SteamWorld franchise is set in an alternate world where steam-powered robots live separate from humans.

Considering the series spans many genres ranging from tower defense to deckbuilding, metroidvania, and tactical shooter, it can be tough to pin down the correct SteamWorld play order

To make sense of it all, we’ve compiled a list of all SteamWorld games in order of release, though you’re more than welcome to play them in any order you desire aside from one glaring exception.

We’ll be updating this list following news of any new SteamWorld game announcements, so make sure to check back again! 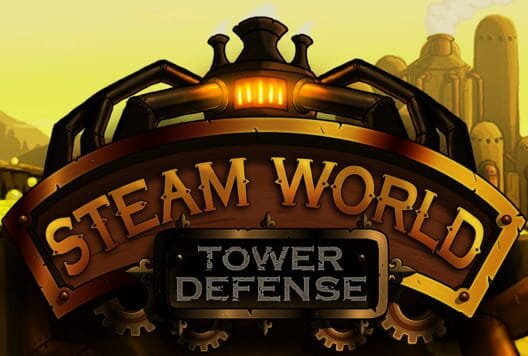 The series kicks off with SteamWorld Tower Defense, a real-time strategy game for the Nintendo DSi where players control an army of steambots in tower defense-style battles.

The goal of the game is to take out human invaders looking to steal gold from the robots’ mining operation by building fortifications and strategically placing attack bots.

This sentiment has been mirrored by Image & Form themselves as the studio claims SteamWorld Tower Defense is their hardest game to date and that only one employee managed to beat it. 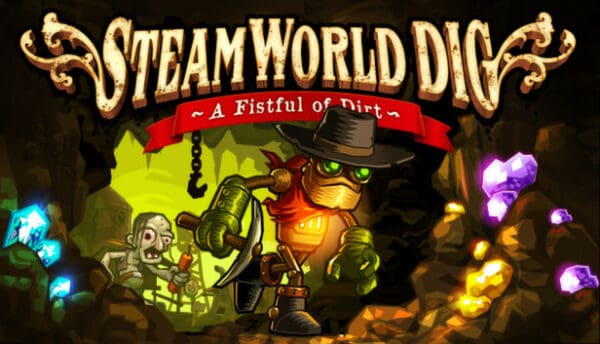 SteamWorld Dig: A Fistful of Dirt

The second installment in the series is SteamWorld Dig, a 2D platformer that has the player control Rusty, a steamboat who arrives in a small Western mining town to claim a deed from his dead uncle.

As players dig through Tumbleton’s mine, they encounter puzzles, platforming challenges, traps, and enemies that must be defeated or avoided.

Rusty is equipped with a pickaxe but can acquire additional tools such as a drill and dynamite by digging deeper and deeper for resources to upgrade his gear.

Following its release, SteamWorld Dig received favorable reviews and is considered one of the best games in the series, so much so that it spawned a direct sequel. 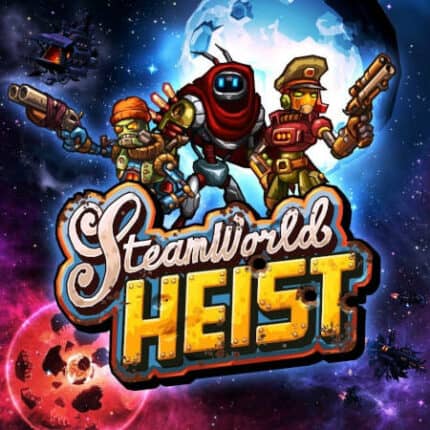 Next in the SteamWorld timeline is SteamWorld Heist, a 2D turn-based tactical shooter that has the player taking on the role of smuggler/pirate Captain Piper Faraday.

After assembling a ragtag team of steambots, Faraday sets off on a space adventure to board enemy spaceships, loot as much as possible, and when all else fails, shoot her way out.

During battles, the player controls the aiming for each character’s firearms and can bounce bullets off of the environment to land ricocheting trick shots.

The game is considered another remarkable entry in the series and has received positive critical reception across all platforms. 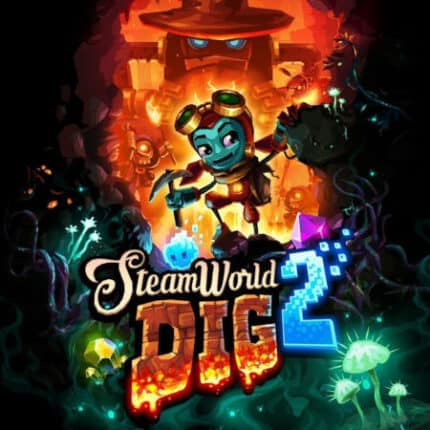 The fourth SteamWorld installment and first direct sequel, SteamWorld Dig 2 is a 2D metroidvania platformer that builds on the solid foundation of its predecessor.

In it, players control steambot Dorothy as she tracks down Rusty from SWD to a dry desert town built atop a sprawling network of underground mines.

Similar to the original, the core loop revolves around digging into the ground, gathering resources, and overcoming various threats in hopes of making it back to the surface alive.

At launch, SteamWorld Dig 2 was marked as a success that had managed to surpass the original in every area thanks to a host of gameplay refinements and a better setting. 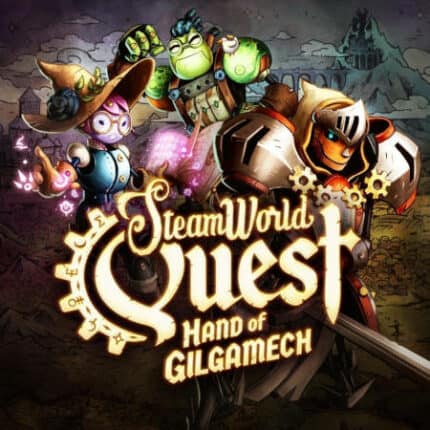 Part-turn-based RPG part deck-building game, SteamWorld Quest is the fifth game in the franchise and technically not part of the overarching timeline.

This is due to the events that take place in the story being presented as a fairytale with fantasy elements that are detached from the more sci-fi steampunk themes of its predecessors.

In it, players follow aspiring heroes Armilly and Copernica as they set off on a magical journey to recruit allies and protect their world from evil. 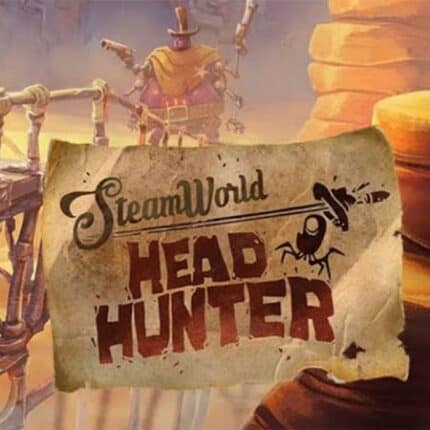 After taking a few years off to work on non-SteamWorld-related projects, Image & Form is set to return with the latest and sixth entry in the series, SteamWorld Headhunter.

Billed as a “new co-operative action-adventure,” the game will see the franchise transitioning to fully 3D graphics for the very first time.

Little else is known at the moment but Image & Form promises a “stylized and colorful third-person co-op adventure with a head-popping twist.”

In the meantime, we encourage you to check back for future updates about Headhunter as well as new developments in the SteamWorld franchise as a whole. 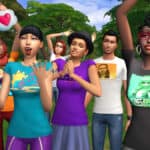