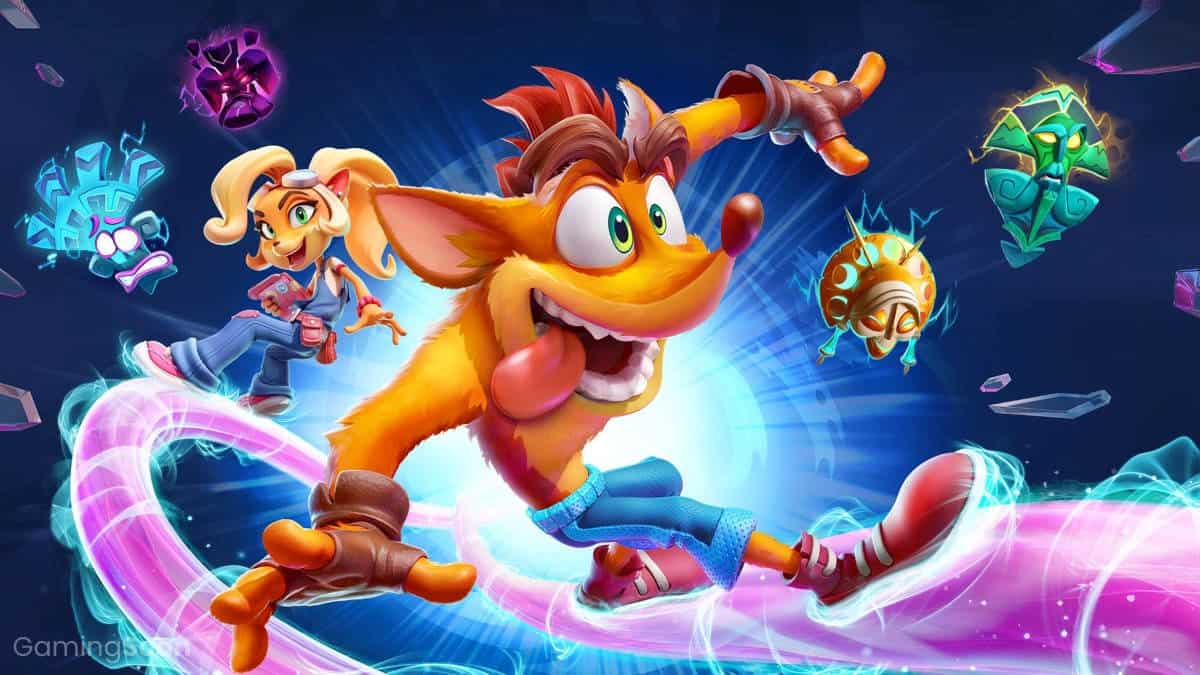 With entries spanning both platformer and racing game genres, the Crash Bandicoot series is known for its over-the-top characters and nostalgia-driven gameplay.

Our first recommendation features another Australian video game mascot, the Tasmanian tiger named Ty, who first debuted in 2002 with his own platforming adventures on the PS2.

Developed by Krome Studios, the remastered game sees the titular feline hunting down Thunder Eggs across a series of vibrant 3D environments based on the Outback.

Similar to games like Cortex Strikes Back and Warped, levels are broken up into separate zones and portals with a central hub world.

Ty the Tasmanian Tiger is filled with zany animal characters, and the story even references many of the same things as Crash Bandicoot, such as teleportation devices and other mad scientist inventions.

Though A Hat in Time clearly favors Super Mario 64-style 3D platforming, its cartoony art style, and collect-a-thon level designs aren’t that far off from the Crash Bandicoot series.

In it, you play as Hat Kid, a young pilot who’s on her way home when her spaceship suddenly takes damage, causing the magical hourglasses that power it to scatter across various planets.

Similar to Crash Bandicoot 4: It’s About Time, Hat Kid can don different headgear to gain new abilities that allow her to manipulate objects in the world and reach new areas.

Its story is also extremely well written and filled with tons of laugh-out-loud moments that constantly switch off between sarcasm and earnestness.

Lucky has his own repertoire of unique abilities that help with combat and traversal, including a slide maneuver and the ability to burrow underground.

Despite being relatively new, the game has a very nostalgic quality that mirrors Crash Bandicoot’s current positioning in popular culture.

Spyro and Crash Bandicoot have a shared history and have even appeared in each other’s games, with Crash Bandicoot Purple: Ripto’s Rampage and Spyro Orange: The Cortex Conspiracy coming to mind.

Like Crash, Spyro served as a colorful mascot for the PlayStation brand and was actually quite popular at one point.

Each game sees you controlling the wisecracking dragon as he travels to magical worlds to rescue his friends across 3D platforming levels filled with collectible goodies.

Based on the console version of Heavy Iron Studio’s Battle for Bikini Bottom, Rehydrated is a 3D platformer that retains the charm and nostalgia of its licensed mascot and his underwater world.

Players can swap between different characters, including SpongeBob, Patrick, and Sandy, each with unique abilities that unlock new areas and secrets.

While it may not do much for anyone who isn’t already a SpongeBob fan, the remake’s faithfulness to the original game acts as a sort of time machine, transporting you back to the early 2000s.

Although Crash Bandicoot features 3D graphics, some of the levels impose a 2D perspective onto the player camera.

With that in mind, we wanted to highlight one of the best 2D platformers of the last decade and the best entry in the series to date, Rayman Legends.

Related:Best Games On Ubisoft Plus

From stellar visuals and level design to fluid character movement and some neat bonuses included with the Definitive Edition, Rayman Legends continues to age like fine wine. It also has a similar tone as Crash Bandicoot, complete with ridiculous characters and plenty of humor in its story.

Although Oddworld and Crash Bandicoot have firmly settled into their platforming identities by now, the two series share similar histories.

For one, they both got their start around the same time during the late 1990s and were primarily PlayStation exclusives (Oddworld was also available on PC).

The Oddworld series may have more serious undertones regarding its story but still has its fair share of funny moments, something the latest entry doubles down on.

Oddworld: Soulstorm features refined 2.5D platforming with tight controls and introduces new game mechanics such as a looting and crafting system that lets you create your own customizable weapons.

The Donkey Kong Country series never seems to get as much attention as other Nintendo exclusives despite featuring some of the best platformers to date.

The most recent entry, Tropical Freeze, was very much a return to form for the series and was initially released for the Wii U before receiving a Switch port.

It sees banana-loving, tie-wearing ape Donkey Kong going up against a band of arctic-inspired villains with plans to turn his tropical paradise into an icy tundra.

The Switch version includes some neat bonuses to an already enjoyable game, such as extra collectibles to track down and an optional Funky Mode with lower stakes and difficulty.

There’s no shortage of fantastic Super Mario platformers that may appeal to Crash fans, though many of them are a lot less linear in their level design than the Bandicoot games.

One title that does feature a great deal of linearity is Super Mario 3D World, originally released on Wii U and was recently updated for the Switch with a new “Bowser’s Fury” mode included.

In it, Mario and his friends set off on an adventure to rescue cute fairy-like creatures called Sprixies from Bowser after he takes over their kingdom.

Gameplay is similar to Mario’s previous outings with the addition of a character selector and a new ‘Super Bell power-up’ that turns you into a cat that can climb on walls and scratch enemies.

Yooka Laylee is another game with emotional ties to Super Mario, Banjo Kazooie, and Crash Bandicoot but ups the ante with even more cartoony graphics and double the animal mascots.

In it, you control two characters in tandem: Yooka—a green bi-pedal chameleon that can walk, breathe fire, and curl into a ball, and Laylee—a small purple bat that can fly and use sonar attacks.

While the game emphasizes using both characters’ abilities to overcome puzzle-based challenges, there are instances where you’ll have to battle enemies using special unlockable skills. 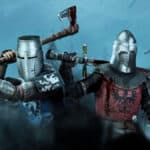