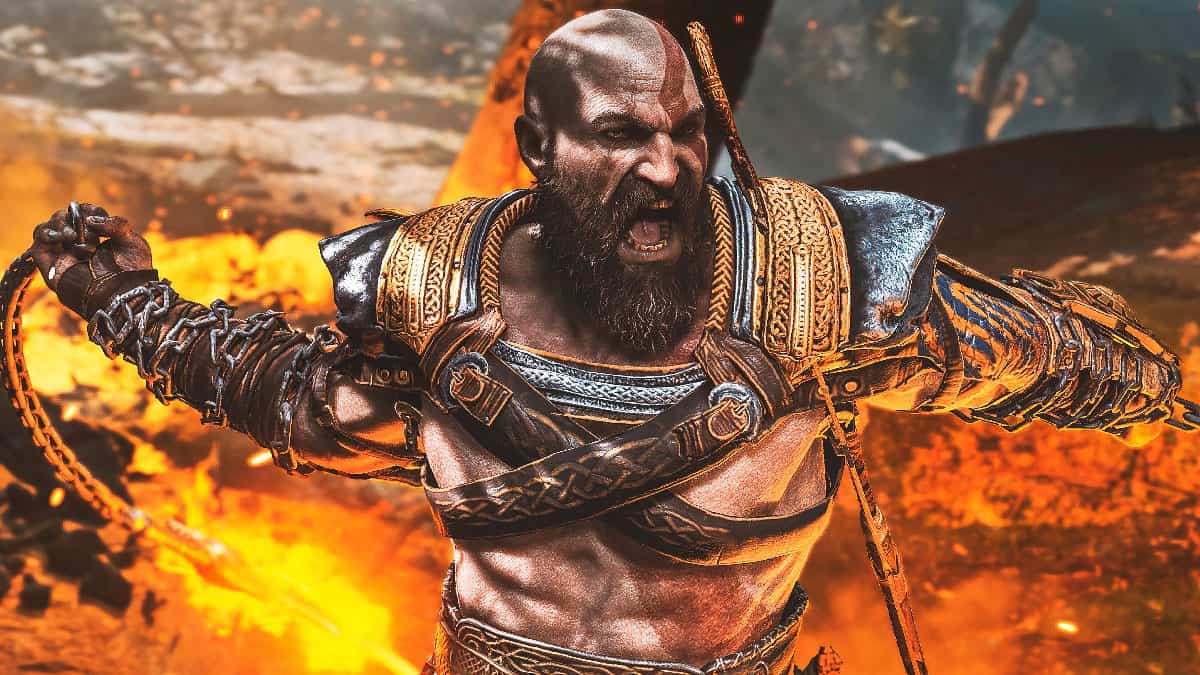 Still reeling from the emotional rollercoaster that is God of War: Ragnarok, many of us have already set our sights on new games to play.

Whether you’re a fan of third-person character action, hack-and-slash combat, or story-driven PlayStation exclusives, we’ve got you covered.

In this list, we’ll highlight the best games like God of War for PC, PlayStation, Xbox, and Nintendo Switch to play after wrapping up Kratos’ latest journey.

This includes a slew of titles that explore Greek/Norse mythology, feature open-world exploration, and offer compelling narratives to unravel.

To get started, we recommend God of War fans pick up A Plague Tale: Requiem, the follow-up to Asobo Studio’s critically acclaimed action-adventure game.

In it, we follow the brother-sister duo of Amicia and Hugo as they leave France in search of a new home free from the extensive death and decay they’ve experienced.

New to the sequel are more action-driven combat sequences with refined weapons and tools at the player’s disposal.

Asterigos: Curse of the Stars

In Asterigos: Curse of the Stars, players take on the role of Hilda, a brave young warrior who embarks on a journey to a cursed city in order to save her lost father.

Much like the original God of War series, the game draws heavily from Greek and Roman mythologies while blending in high fantasy elements.

This is further complemented by a unique weapon system that lets players mix and match various blades, spears, hammers, staffs, and magic bracelets.

Our next recommendation for games similar to God of War is Thymesia, a tough-but-satisfying action RPG with Soulslike combat and a complex “plague” weapon system.

Set in a kingdom overrun with death and decay, it casts you as a plague doctor on a mission to regain his memory and lift the alchemic curse placed on the world.

To do so, players will have to wield the power of disease by defeating enemies and harnessing their powers to unlock new weapons/abilities.

Going head-to-head with God of War: Ragnarok for Game of the Year, Elden Ring is an excellent alternative to Santa Monica Studio’s latest outing.

For one, it takes place in a vast open world spanning multiple areas with distinct challenges and boss fights to tackle.

Secondly, it centers on action RPG combat and progression where players can wield an assortment of weapons and items to define their playstyle.

Kena: Bridge of Spirits is another third-person action-adventure game that shares some similarities with God of War.

In it, you follow a young spirit guide as she hones her magical powers to help the deceased move on to the afterlife and defend herself from enemies.

Kena’s primary weapon is her magical staff but she can also cast spells, wield a bow and arrow, and call small spirit companions known as the Rot into battle.

Inspired by ancient Greek mythology, Achilles: Legends Untold has you taking on the role of the mighty warrior as he wages war with Hades himself.

Throughout the game, players are pitted against formidable warriors and mythological beasts while traveling across vast and treacherous lands.

There’s a surprisingly deep skill tree that lets you explore different tactics as you level up and craft various weapons to forge your own unique playstyle.

Next up, Middle-Earth: Shadow of War is an open-world action-adventure RPG set in the fantasy world of J.R.R. Tolkien’s Lord of the Rings.

It continues the story of Shadow of Mordor while expanding upon the Nemesis system to create impressively varied enemies that pose a significant threat.

Like God of War, the game features countless side quests and opportunities to venture off the beaten path and delve deeper into its dark fantasy world.

Whereas 2018’s God of War attempts to humanize Kratos, Shadow of the Tomb Raider turns its protagonist into an apex predator.

Depicting a much darker and more violent Lara Croft than in previous games, it follows the famed adventurer as she tries to bring down an evil cult.

Along the way, she’ll explore exotic locales in search of ancient artifacts, mysteries, and resources to help expand and upgrade her arsenal of weapons and tools.

The latest entry in the Assassin’s Creed franchise sees you exploring 9th-century Britain as a Viking raider in search of a new home for his/her people.

Your quest for freedom eventually leads your character to become entangled in the ongoing struggle between the Templars and Brotherhood.

Much like its predecessors, Valhalla blurs the line between realism and power fantasy even further while offering a sprawling open world to explore at your leisure.

Widely celebrated for its narrative focus and realistic depiction of mental illness, Hellblade: Senua’s Sacrifice has much in common with God of War.

Grounded in a Norse mythology-inspired world, it tells the story of a Viking warrior suffering from psychosis and the loss of her slain lover.

This is reminiscent of Kratos’ own struggles with mental health and PTSD, stemming from years spent waging war with mortals, the gods of Olympus, and himself.

Based on a collection of fantasy novels, The Witcher 3 has been praised for its well-written characters and engaging story.

In it, you play as Geralt of Rivia, another gruff and brooding male protagonist who, just like Kratos, is skilled in the art of combat and unresolved trauma.

Along with dual swords, Geralt wields magical powers that add an extra layer to combat despite barely coming close to Kratos’ god-like powers.

The Darksiders games have always had a lot in common with God of War, and the latest entry is no exception.

Darksiders III sees you controlling Fury, a lethal mage and the sister of War and Death, as she sets out to find and defeat the Seven Deadly Sins.

In addition to whips, swords, flails, daggers, and magic, Fury can take on different elemental forms to enhance her abilities.

The Last of Us Part I

When you stack up The Last of Us against 2018’s God of War, a shocking number of similarities begin to surface.

For one, both follow brooding male leads with troubled pasts as they’re tasked with protecting and teaching children how to survive in a hostile world.

While TLOU may not be a hack-and-slash game, combat is just as visceral as God of War as you’re meant to feel the weight that comes with every life you take.

Monster Hunter has been around for over a decade and continues to deliver thrilling action RPG combat with epic boss fights in Monster Hunter Rise.

Most fans will agree that a bulk of the game’s appeal comes from the ability to hone in on a playstyle using different builds.

This is very similar to the RPG mechanics introduced in 2018’s God of War and onwards, wherein Kratos can equip different armor to gain certain buffs.

Ryse: Son of Rome didn’t exactly set the world on fire when it was released as an Xbox exclusive but is still worth checking out if you’re a fan of God of War.

This is due to its fantastic depiction of ancient Rome wherein your character finds himself on a bloodthirsty quest to avenge his family after they’re murdered.

Similar to God of War, the game chronicles the protagonist’s transformation from an inexperienced soldier to a powerful leader. 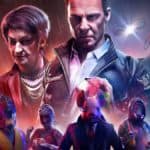