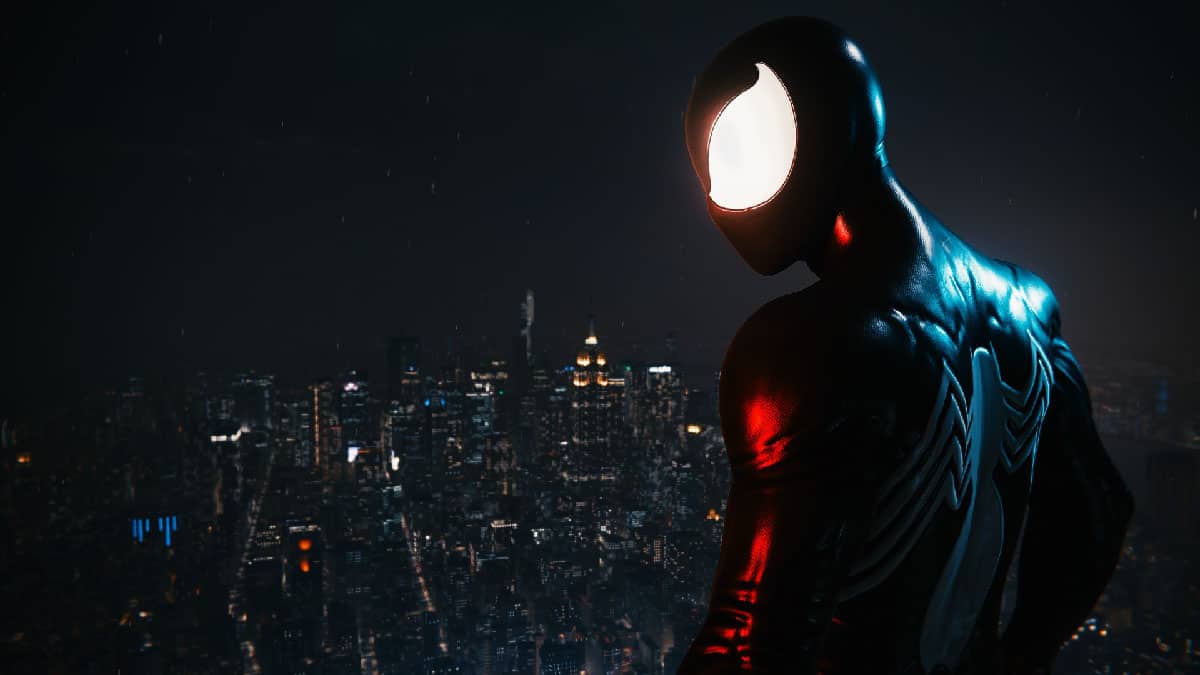 Now that Marvel’s Spider-Man has joined the growing list of PlayStation exclusives to grace the Steam storefront, PC players couldn’t be any happier.

At least, that’s what we gather from the onslaught of Spider-Man PC mods that continue to crop up offering new suits, features, and graphical changes for players to mess around with.

In this list, we’ll go through the most popular ones and suggest the best Marvel’s Spider-Man PC mods to give Spidey a new look and spice up the game. 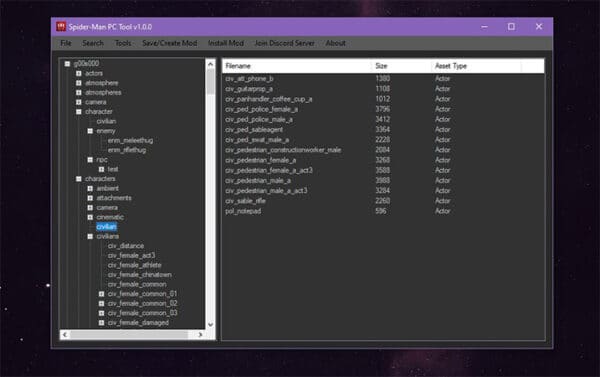 Before modding a game like Marvel’s Spider-Man, it’s always good to have a dedicated tool for managing any changes to the base files.

In this case, your best option is going to be the Spider-Man PC Modding Tool, which allows you to extract and replace any asset in the game’s archives.

You’ll find it serves as the foundation for creating and installing most of the mods mentioned on this list and features an easy-to-read UI and file system. 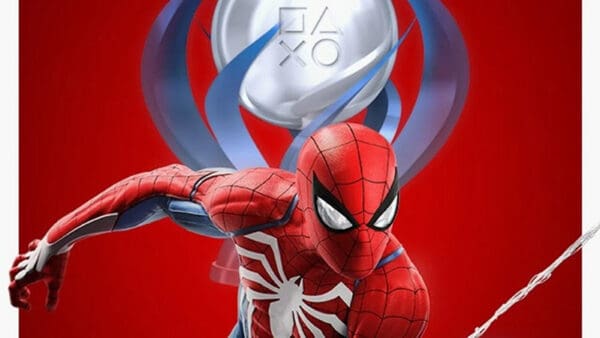 If you already played through Spider-Man on PS4 or PS5, then you may not necessarily want to go through the trouble of hunting down collectibles in the PC version.

This is where a 100% save file comes in handy, allowing you to dive right into the open world with every mission, crime, hideout, challenge, and collectible checked off.

You’ll also have unlocked every suit, fully upgraded gadgets, and skill points that will carry over to a new playthrough should you choose to start fresh. 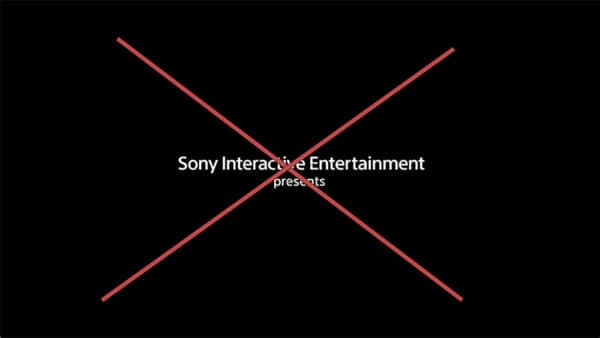 A minor yet persistent issue with PlayStation PC ports is their inclusion of unskippable introductory videos that go on for far too long.

While these may be tolerable the first time you boot up the game, no PC player wants to sit through walls of text every time they’re in the mood for some web-swinging.

To remedy this, we suggest using this mod that lets you remove the intro video from appearing at start-up, and get straight to the action. 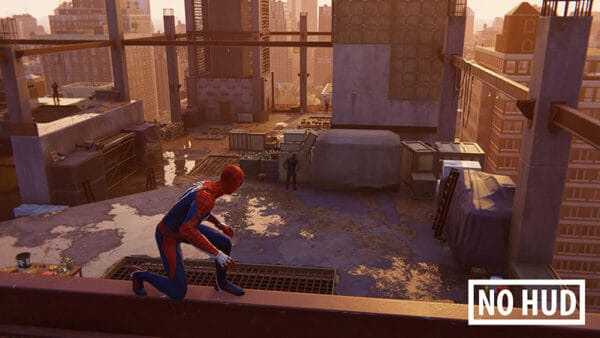 Some PC players like to keep things as immersive as possible, and we can’t quite say we blame them.

After all, what’s the point of having New York City at your webbed fingertips if you can’t see it in its entirety, free from any icons, radars, or health bars?

With this mod, you can disable Spider-Man’s in-game HUD during fights, missions, and free-roaming with a simple press of your Caps Lock key. 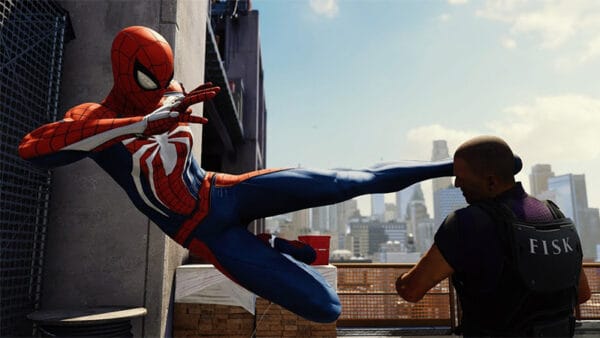 Mod: No Camera Lock During Finishers

Considering Spider-Man’s history is so closely tied to movies, it seems only fitting for Insomniac Games to make its game feel as cinematic as possible.

This includes locking players into certain camera angles anytime they perform a powerful finisher or stealth takedown on an enemy.

Not only does this get old after a while, but it can also feel jarring in the heat of battle; if that resonates with you, consider you can remove the scripted camera using this mod. 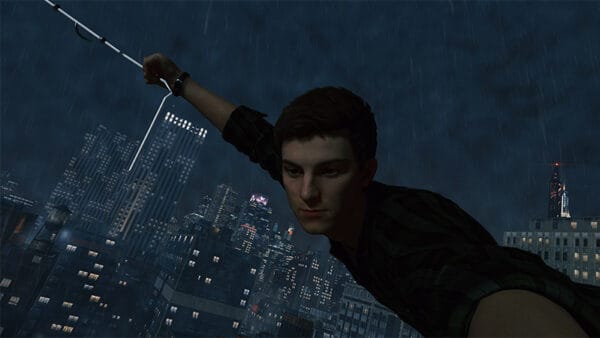 Make It Rain Any Time

Weather can be a huge mood changer in a game like Marvel’s Spider-Man as it creates a backdrop for all your crime-fighting escapades.

If you’re looking to create a moody atmosphere for your web-swinging shenanigans, one of the best combinations is rain during the night.

Normally, this only appears during certain parts of the game but with this mod, you can make it rain at night anytime you want. 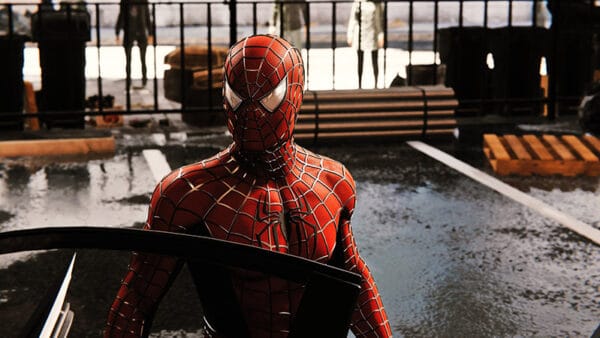 If you’re looking to play Marvel’s Spider-Man with mods, do yourself a favor and check out at least one reshade mod as it can make the game feel significantly different.

One of our favorites is the Photorealistic Movie Graphics mod, which gives the game a filmic look reminiscent of the Sam Raimi Spider-Man trilogy.

The results look absolutely stunning and shouldn’t have any impact on your game’s overall performance. 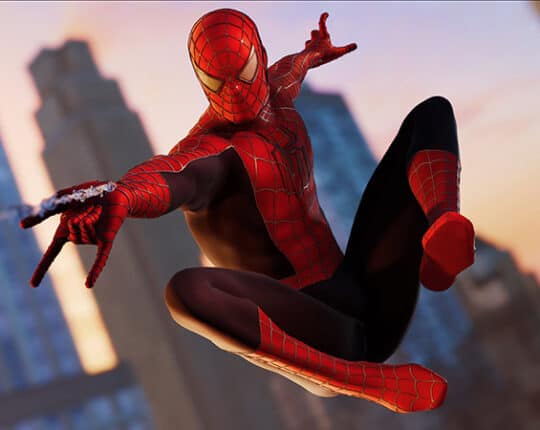 Speaking of the Raimi films, this next mod is a great alternative for PC players who were left wanting more from the version of Tobey Maguire’s suit included in the game.

The Photorealistic Raimi mod replaces the vanilla Raimi suit with more accurate textures based on the original 2004 film.

It also makes some alterations to Spider-Man’s character model to mirror the physical proportions and build of Tobey’s Spider-Man. 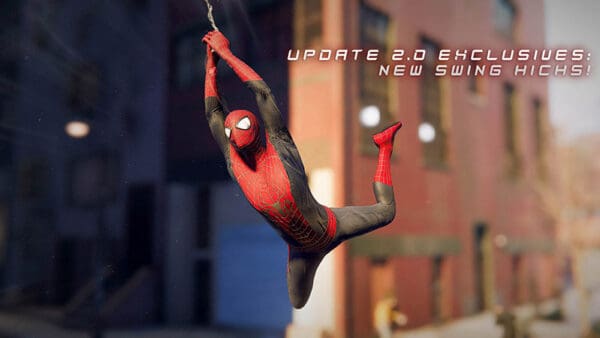 Even though there are already a lot of details packed into Spidey’s web-swinging traversal, players can take it even further with this next mod.

The aptly named Expressive Animations mod acts as an add-on to other animation mods designed to breathe new life into Marvel’s Spider-Man.

This includes adding more fluidity, movement variety, and new traversal mechanics like the “Web Dash,” which sees Spidey pulling his web back to dash forward. 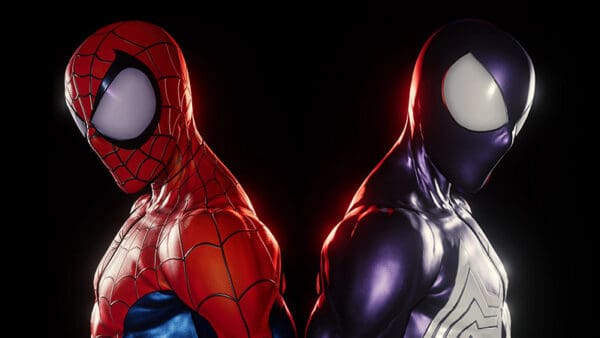 Mod: Yet Another Ultimate Suits

There are a ton of great Spider-Man suit mods out in the wild so PC players should have no trouble finding one that catches their eye.

With that said, this next recommendation is for anyone feeling nostalgic for the Ultimate Spider-Man run during the early to late-2000s.

It adds two new suit slots with red and black Ultimate Spider-Man suits based on the Spider-Man: Shattered Dimensions game. 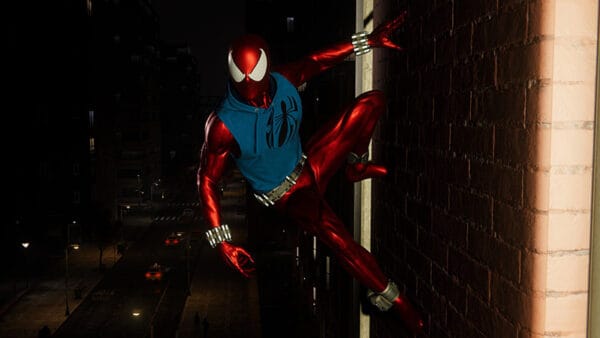 Mod: Yet Another Classic Scarlet-Spider

Although the Scarlet Spider suit is already in the game, modder Bogu’s interpretation surpasses the vanilla version in just about every way.

Considering this is one of the more commonly overlooked ensembles in Spider-Man’s wardrobe, finding a way to make it stand out is an achievement in itself. 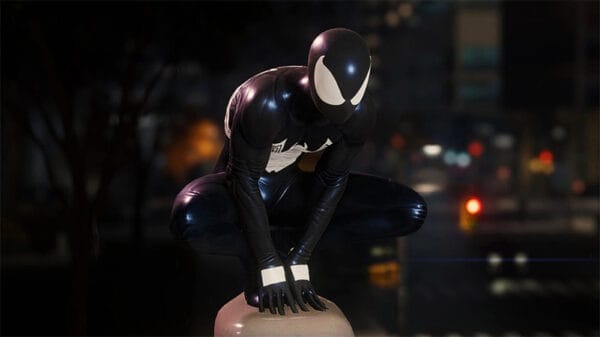 One of the most popular Spider-Man suit mods for creators to tackle is his iconic Symbiote suit, which has appeared in countless incarnations of the comic book series.

Here, we’ve chosen to highlight two versions that offer very different takes on the suit while still being extremely detailed.

The first is Yet Another Symbiote, which includes 9 variations of a very stylized Symbiote suit; the other is Advanced Symbiote Suit, which recolors Spidey’s advanced suit in the game. 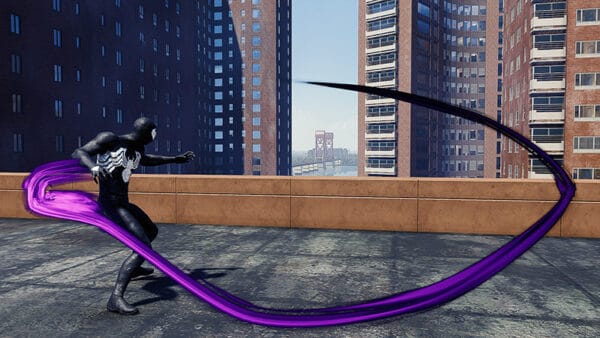 This mod adds some visual flair to Spider-Man’s traversal and combat by rendering momentum-based tendril light streaks as you swing and fight across the city.

They come in a variety of colors and pair nicely with a mod like Symbiotic Finisher and Combat Overhaul to give Marvel’s Spider-Man more visceral-feeling combat. 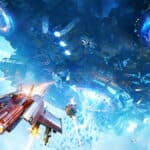